The 2018 FIFA World Cup in Russia is just over a week away and as part of our countdown to the tournament, we are profiling every Australian player who's been to a FIFA World Cup. 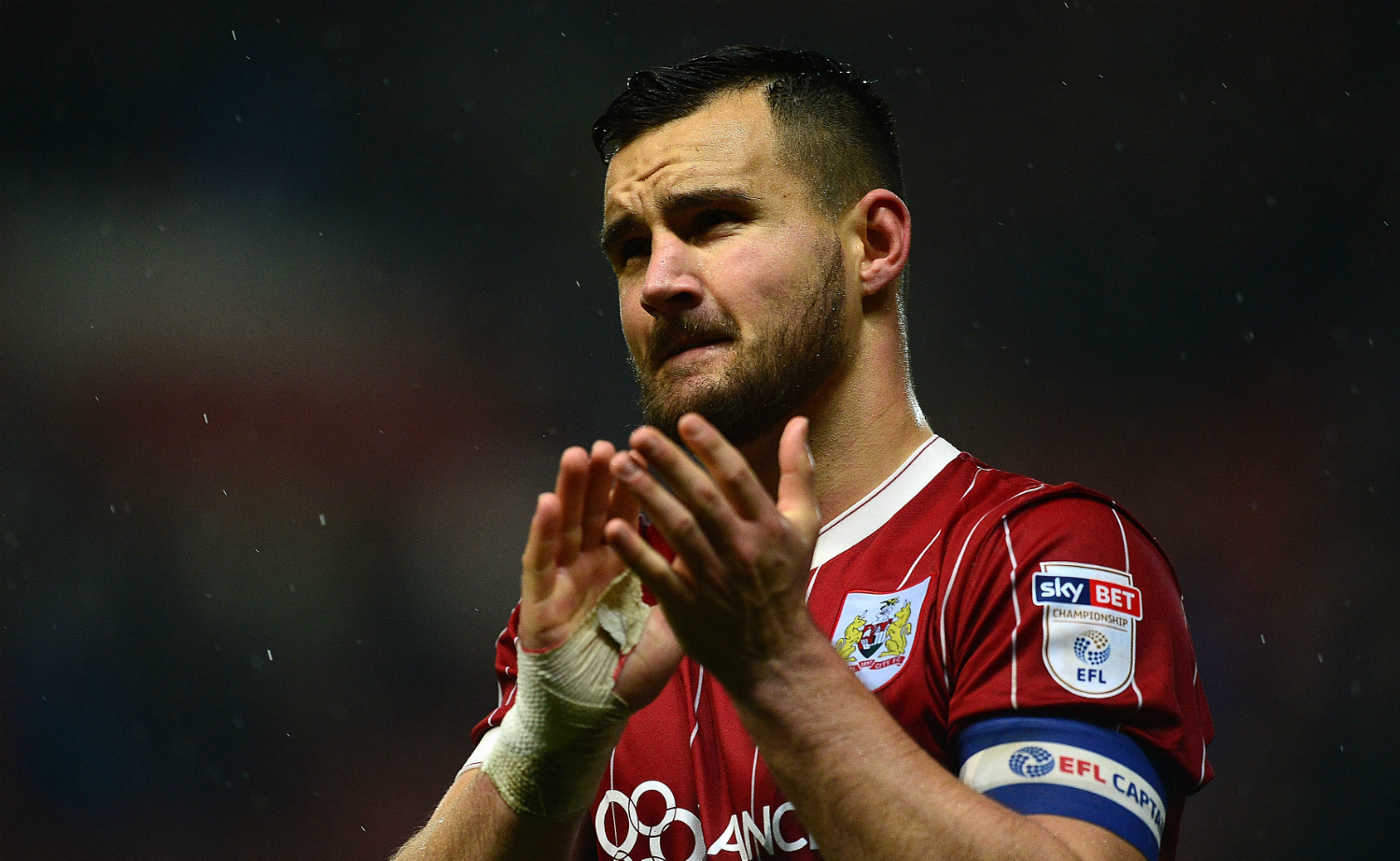 With Alex Wilkinson and Matthew Spiranovic nailed in at the heart of the Caltex Socceroos defence in Brazil, Wright was an unused substitute through Australia's 2014 campaign but still gained valuable experience by being with the team.

Wright shot to prominence when he was awarded Preston's Young Player of the Season in 2013 and established himself as a stalwart at the club as they gained promotion to the Championship.

Wright then earned a transfer to Bristol City where he was made captain at the start of the 2017/18 campaign, his first full season with the club and helped lead them on a memorable English League Cup run where they toppled four Premier League clubs on route to the semi-finals.

But the burly centre-back will also look back at his goal on debut for the Caltex Socceroos in a 2014 friendly against Saudi Arabia with particular fondness. Wright has won a further 22 caps for Australia since. 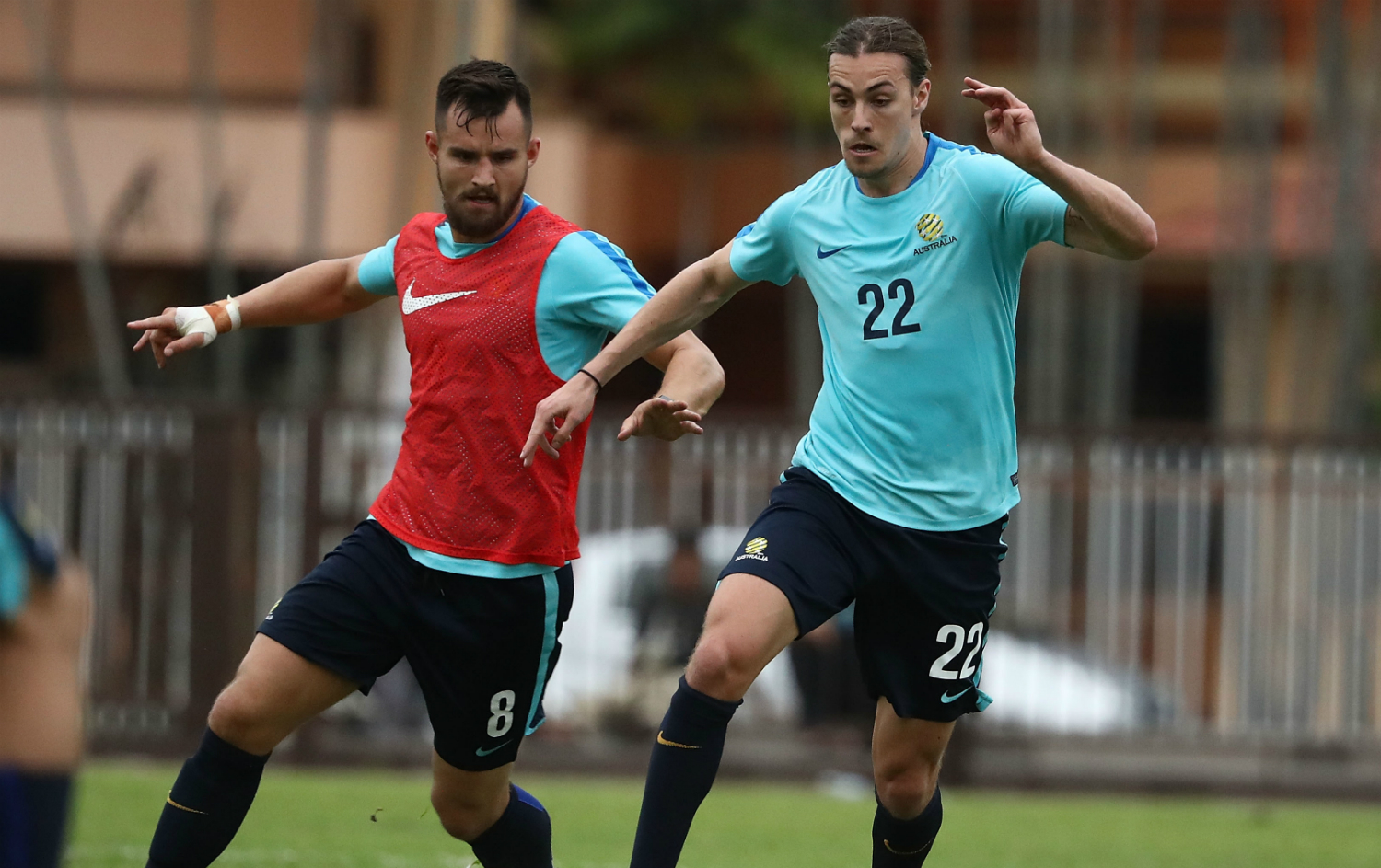 Wright is enjoying some of the best form of his career at the moment, coming off a superb campaign with Bristol City in the Championship, where he is the club skipper.

Wright almost quit football at 16 until he received a trial at Preston North End - after his dad emailed the club telling them his son’s playing background – and earned an apprenticeship following a 50 minute trial. The rest is history.