Russia 2018 is fast approaching and as part of our countdown to the tournament, we are profiling every Australian player who's been to a FIFA World Cup.

Today we re-live the experience of Ben Halloran who featured in all three of Australia's games at the 2014 World Cup.

READ: Our full list of features on Socceroos who have appeared at a FIFA World Cup

A right-sided attacker, Halloran was something of a bolter in Ange Postecoglou's 23-man squad for Brazil, taking the place of Robbie Kruse who was injured in the lead-up to the tournament.

However, he would play a role in all three of Australia's matches, coming off the bench each time. 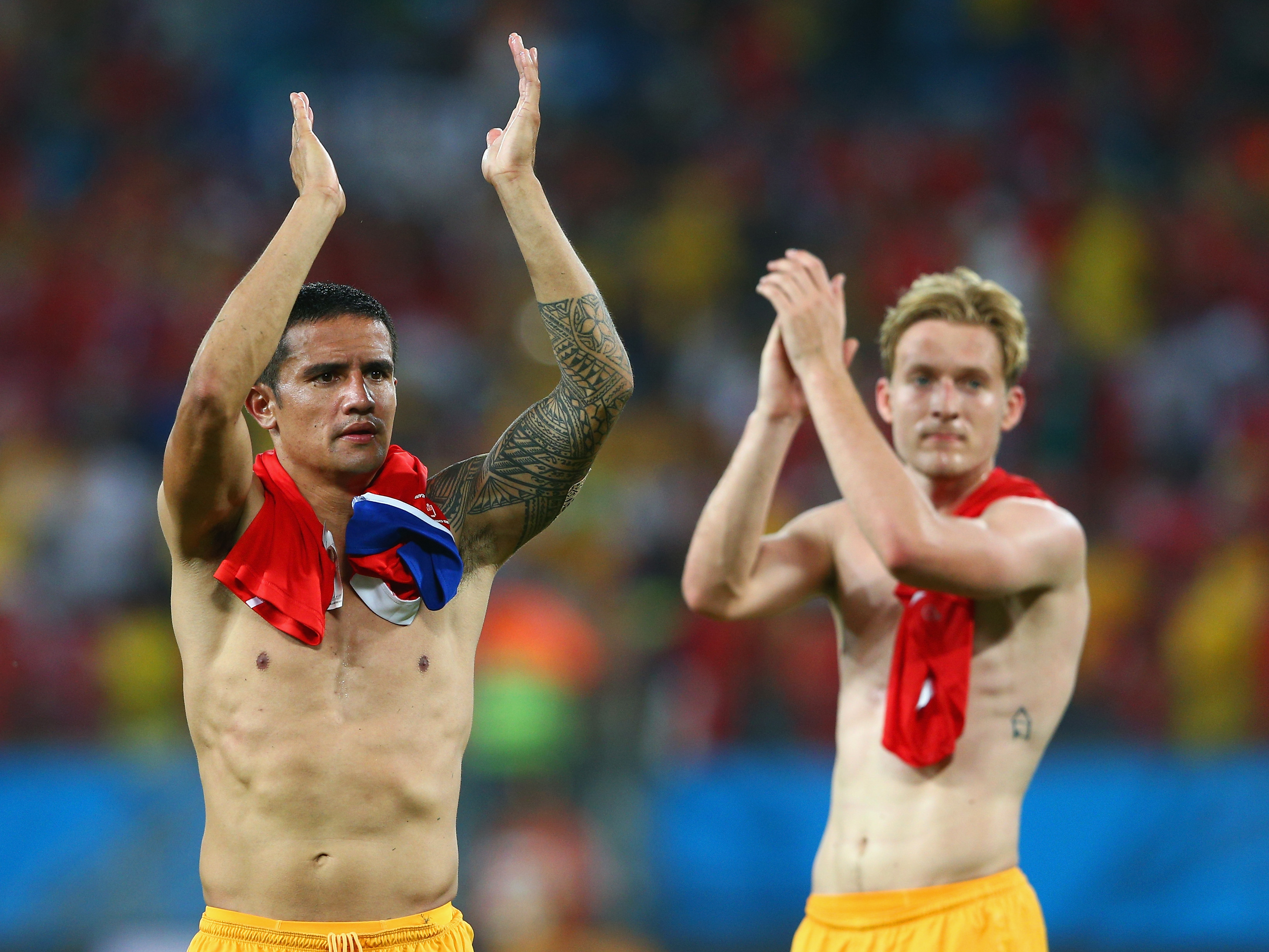 Halloran replaced Tommy Oar against Chile and Tim Cahill against the Netherlands, playing the final quarter of each of those matches.

In the third pool game against reigning champions Spain, he was introduced for Adam Taggart at half-time and played his best 45 minutes of international football, earning plaudits for an energetic display.

Brazil 2014 was the undoubted highlight of Halloran's career to date.

After his surprise call-up, he wasn't content with playing a bit-part in Brazil and forced his way into Postecoglou's plans as an impact player. 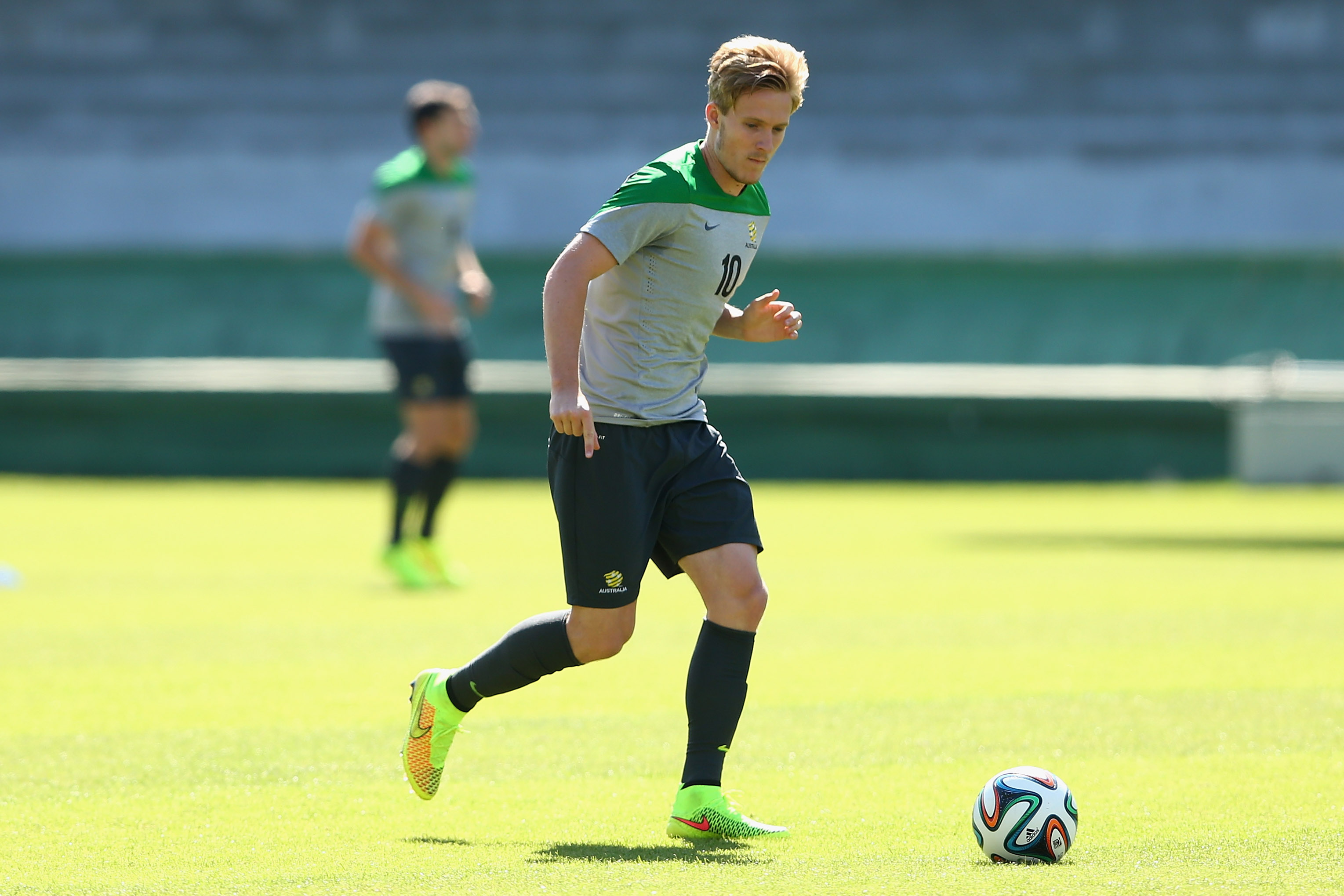 With several years of football still ahead, there may well be more to come from the Cairns product.

Halloran is still playing professionally and after six years in Germany, he moved to newly-promoted J-League club V-Varen Nagasaki in January.

He played in Australia's first game after the 2014 World Cup, a 2-0 friendly loss to Belgium, but missed selection for the 2015 AFC Asian Cup.

The last time he was picked in a Caltex Socceroos squad was as an injury call-up for World Cup qualifiers against Bangladesh and Tajikistan in September 2015.

Halloran celebrated a birthday at the 2014 World Cup, turning 22 the day after Australia's first group match against Chile. 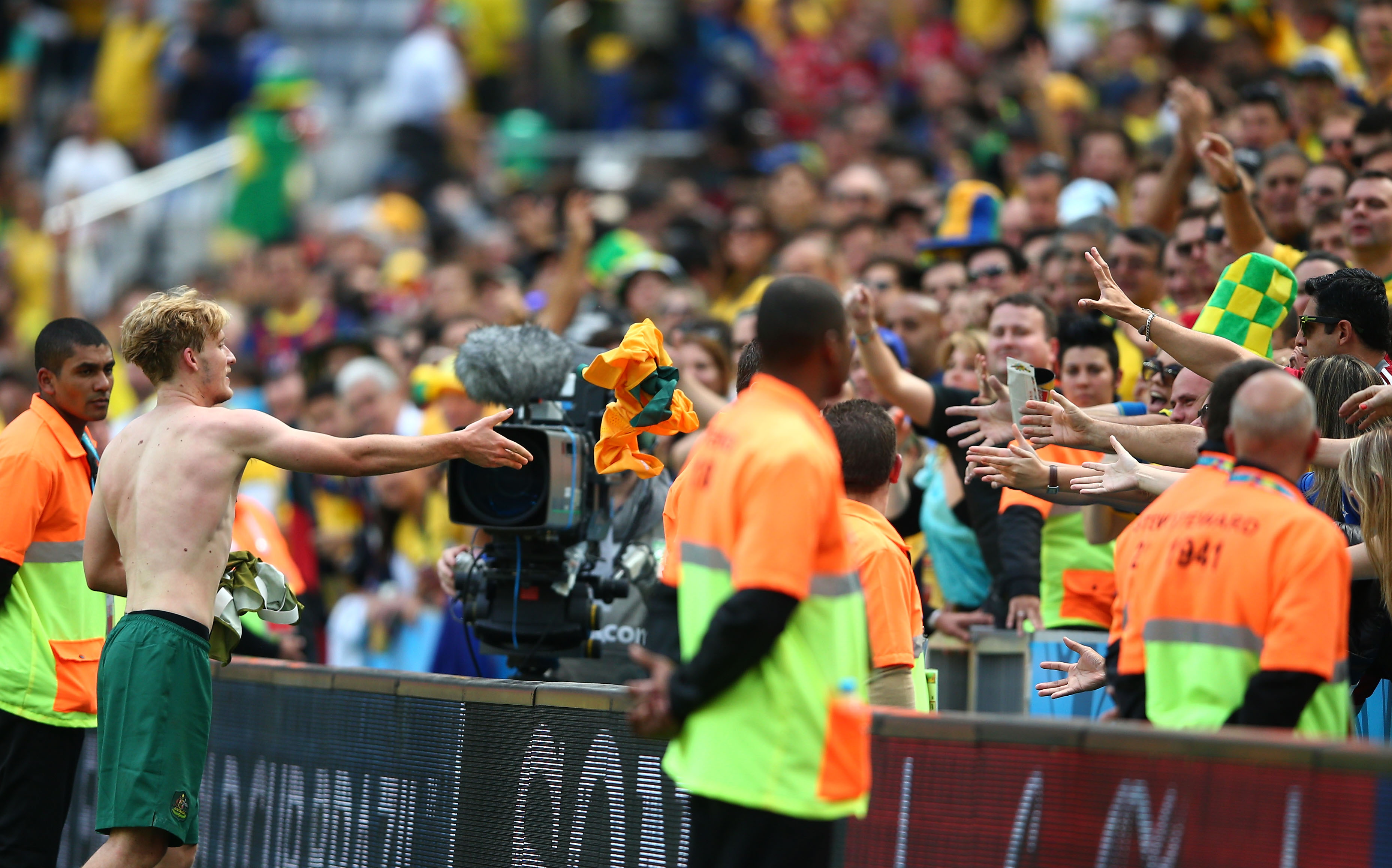