Ray Baartz and Jim Fraser may be two of the most unlucky men in Australian sporting history. Both played vital roles in securing their nation’s historic qualification for the World Cup, however were cruelly denied the chance to play at the World Cup
1592982319 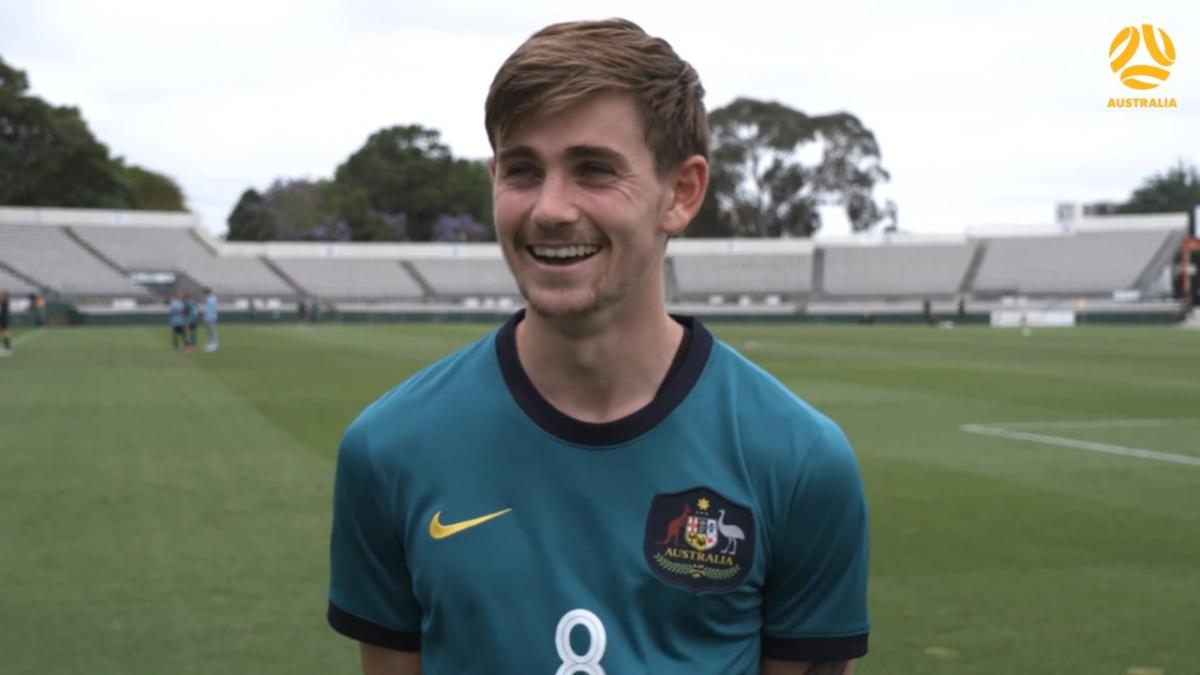