The Socceroos may have not taken to the pitch in 2020 but in 2021 they are set to return to action with some significant fixtures on the road to Qatar.

Here is a run-down of the key dates to put in your calendar for the next 12 months.

Please note that details listed below are subject to change due to the ever-evolving impact of coronavirus.

The journey to Qatar is set to recommence in 2021, with the Socceroos currently scheduled to play out their remaining round two qualifiers in March and June.

Australia has made a strong start to qualifying, winning all four matches played in 2019, with three of those coming away from home. 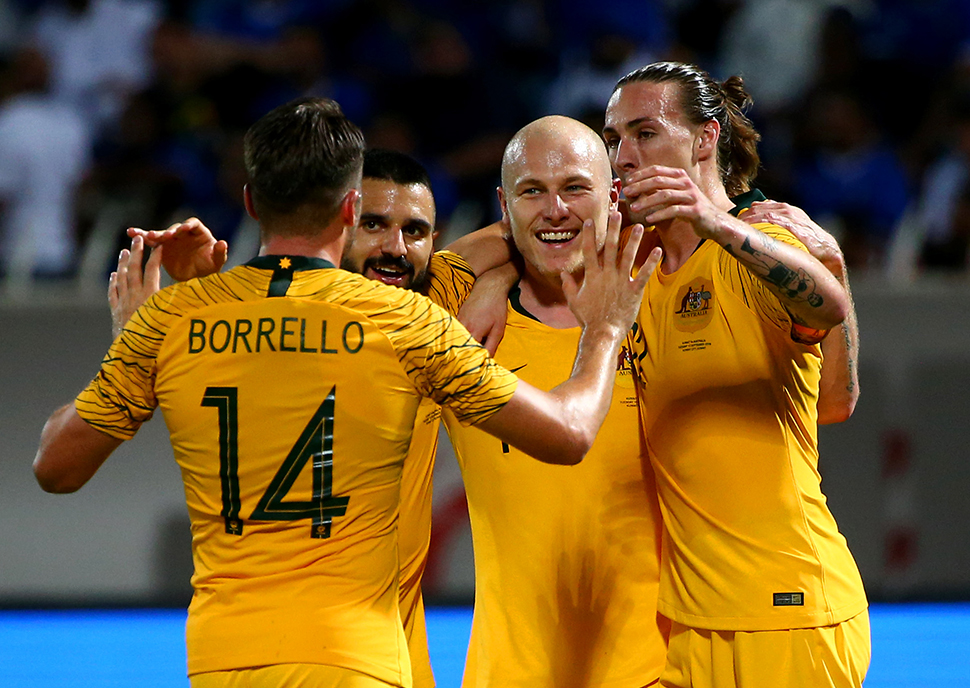 Graham Arnold's side have notched an impressive 16 goals at an average of four per game while conceding just the one.

Australia is well on their way towards finishing as group winners or one of the best four runners-up, allowing them to advance to the third round of Asian Football Confederation (AFC) qualifying for the FIFA World Cup Qatar 2022™️.

There 12 countries will be split into two groups of six, with the top two teams from each group advancing to the FIFA World Cup and the two third-placed nations playing out an Asian and intercontinental play-off.