Young Socceroos Head Coach Paul Okon has named his 23 player squad for the upcoming AFC U-19 Championship Qualifiers which will be held at the National Sports Complex Stadium, Vientiane, Laos.

Okon is confident that this group of players are up to the challenge of qualifying for the AFC U-19 Championship. 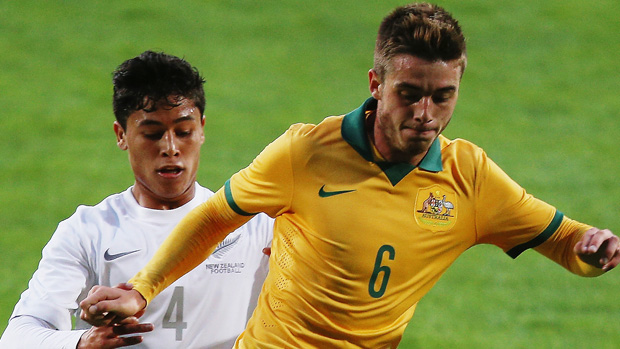 “This is the start of this group’s World Cup journey.

“It will be a difficult challenge, especially with Japan in our group.

“We have had a number of camps and training matches together and the boys know the type of football we want to play.

“The challenge now is to perform under tournament conditions,” concluded Okon.

The Young Socceroos will open their campaign against the Philippines on Friday 2 October, then Laos on Sunday 4 October and finally Japan on Tuesday 6 October.

The top 4 teams from the AFC U-19 Championship then qualify for the FIFA U-20 World Cup 2017 in the Korea Republic.