Young Socceroos bow out of AFC U-19 Championship

The Young Socceroos have been knocked out of the 2018 AFC U-19 Championship following a 3-1 defeat to Saudi Arabia.

Nathaniel Atkinson cancelled out Turki Al Ammar's opening strike with a goal on the cusp of the half time whistle, but a pair of second half efforts from Feras Al Brikan and Saud Abdulhamid proved the difference.

The result brings Australia’s campaign in Indonesia to an end and means the team miss out on next year’s FIFA U-20 World Cup in Poland.

Saudi Arabia, meanwhile, progress to a semi-final showdown with Japan.

Young Socceroos Head Coach Ante Milicic hailed the character of his side after a disappointing exit. 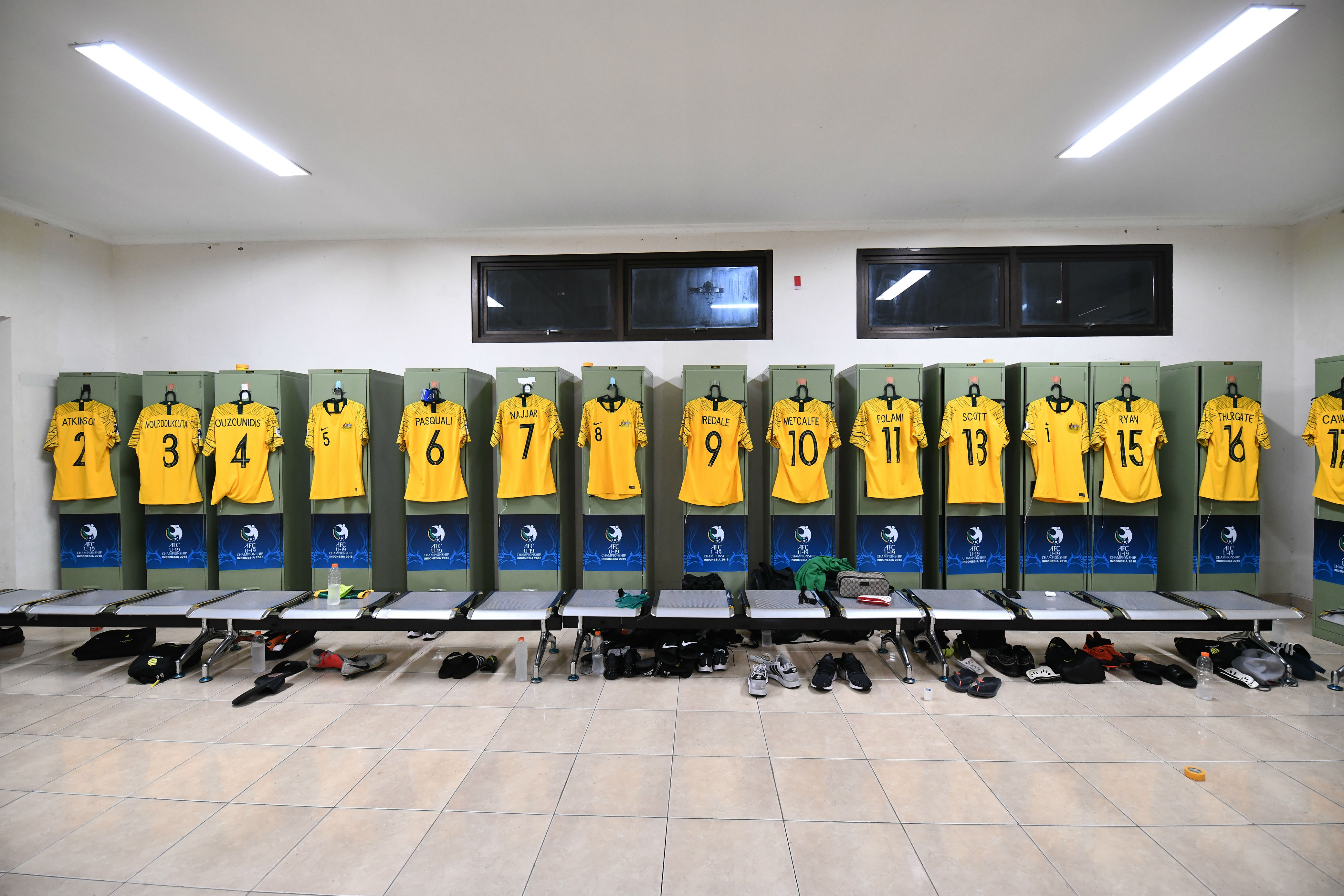 “I’m super proud of them to get out of the group and to make it possible to be involved in this game,” he said.

“We gave everything, we overcame a lot of adversity throughout our short time together, and I know that these players as individuals will have learnt a lot from this experience by playing in Asia in these conditions.

“We go home disappointed but I’m sure all of us players and staff will have learnt a lot of lessons during this last month.” 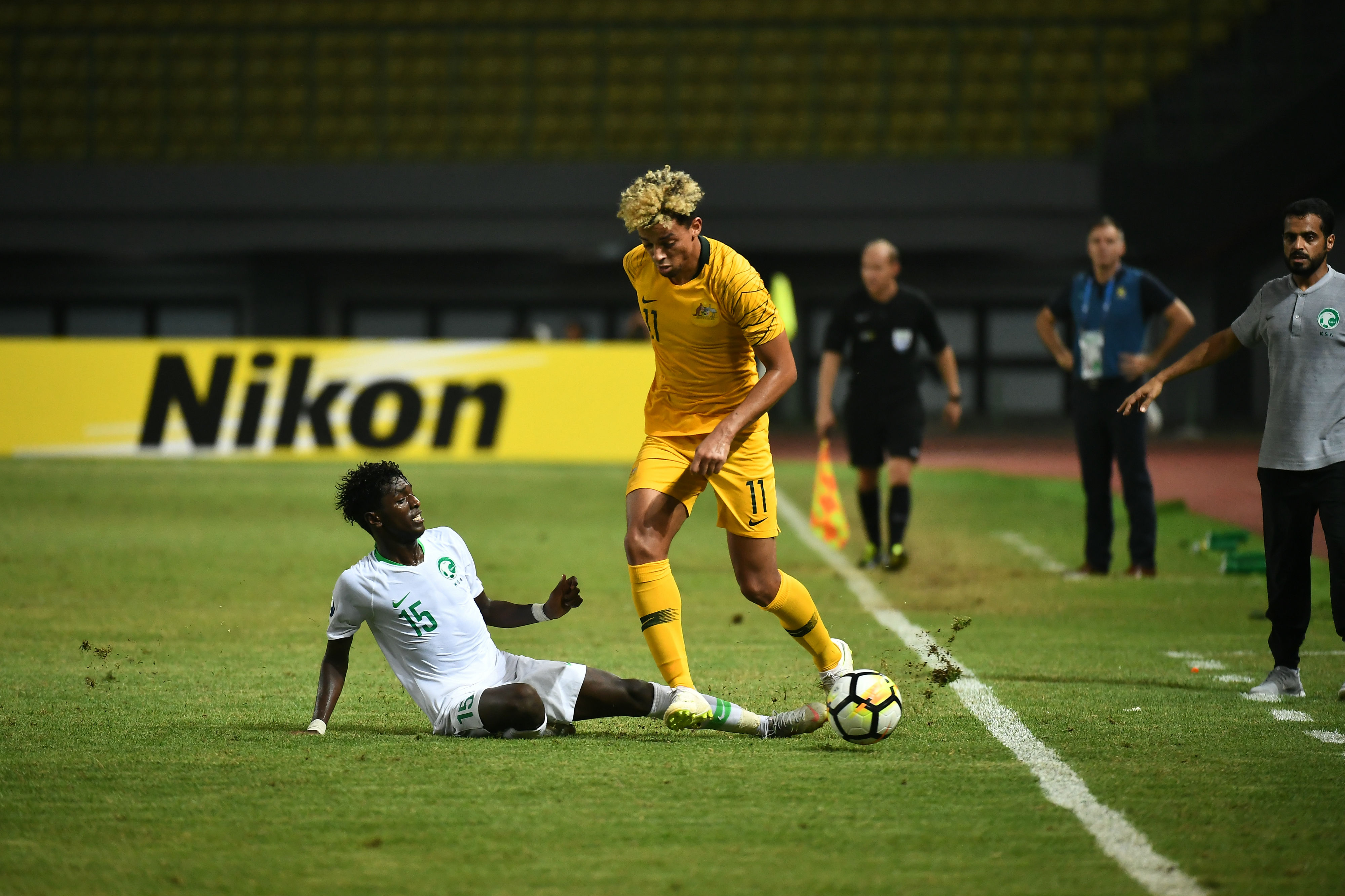