Australia entered last week's friendly in Sunderland ranked 50th by FIFA, 40 spots behind England, but Wright has argued the Socceroos' promising display in a 2-1 loss proves they should be rated higher.

The Socceroos controlled possession for large chunks of the match at the Stadium of Light but a lack of polish in the final third and poor defence in transition saw Postecoglou's men suffer defeat. 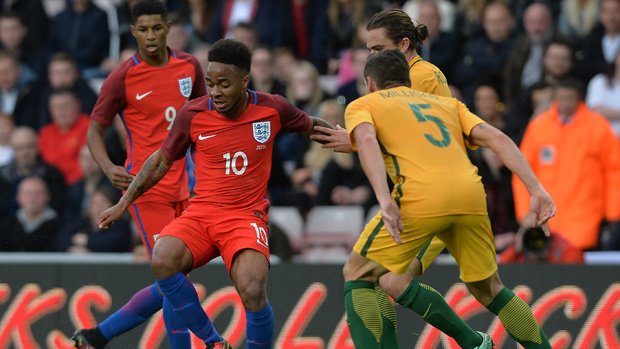 Ahead of Australia's upcoming friendlies against Greece in Sydney and Melbourne, Wright urged the Socceroos to continue rising up the rankings.

"Obviously, you take confidence when you do it against a good side and hopefully it continues to make us grow."

Wright added: "Our performance, I felt and I think lot of people feel, deserved more from the game. Come another day, it might have been."

The Socceroos' squad arrived in Sydney on Sunday night after flying out from England on Saturday and Wright insisted they are "feeling as fresh as possible". 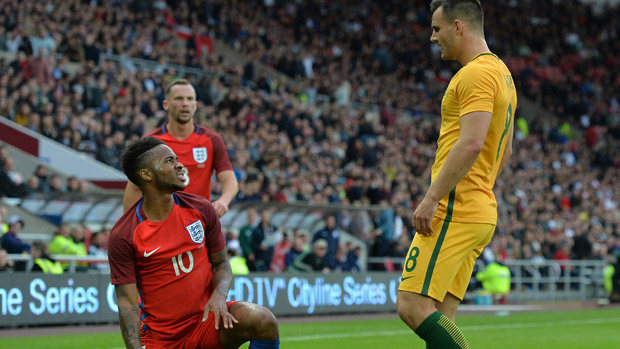 Australia will host Greece, who are ranked 32 by FIFA, in Sydney on Saturday and Melbourne on June 7 in their final friendlies before the Asian Football Confederation's third round of World Cup qualifying starts on September 1.

Postecoglou's men will need to finish in the top-two of their six-team group if they are to automatically qualify for Russia 2018.

"Every game we play is a step in the direction we want to be in, and obviously qualifiers after these and the big picture is we want to go as far and be as successful as possible as a team," Wright said.