Why Rene Meulensteen could be a game changer for Aussies abroad

With Graham Arnold and his coaching staff now in place, the 2019 AFC Asian Cup is firmly on the agenda for the Caltex Socceroos. The appointment of former Manchester United taskmaster Rene Meulensteen could prove to be a key factor in retaining Australia’s continental supremacy next year – and, crucially, extending this dominance around the globe in years to come.

From a freshly assembled backroom line up packed with quality and experience, Arnold regards the 54-year-old Dutchman as his best coup.

The former henchman of Sir Alex Ferguson will line up alongside the Australian head coach – a man he first met at Old Trafford years ago.

It proved to be a meeting of kindred souls. The pair immediately clicked, and there was only one name on his mind when the time came for Arnold to appoint a right hand man as national team boss.

“I wanted someone that was really going to challenge me tactically and on the grass,” said Arnold.

“This job of coaching the national team is a huge job and there’s a lot of things off the field that can be a distraction, but to have someone like him is fantastic."

It has been over four years since Meulensteen last held a position in Europe. But his influence and stature still resonate around the continent, particularly in England, where he is credited with the rise of Cristiano Ronaldo and a catalogue of other Manchester United stars past and present.

Although Meulensteen will join the Caltex Socceroos for training camps and matches, his base in Manchester offers Australia a superb vantage point from which to monitor their overseas talent.

This relieves a significant burden from Arnold’s shoulders, with Meulensteen’s expertise, phone-book and reputation throughout Europe a key solution in alleviating the barriers facing Australian players overseas.

“I wanted someone that was really going to challenge me tactically and on the grass."

With the Dutchman at close quarters to help enhance their development, it looms as big news for Australian Premier League stars Aaron Mooy and Mathew Ryan - as well as the likes of Daniel Arzani, Christian Theoharous and Alex Gersbach.

“Having the connections that he has and the profile that he has in England, it’s easy for him to make the phone call directly to Chris Hughton at Brighton or anyone throughout England or Holland that he can get directly,” Arnold said.

“The coaches respect him. I go there, yes, they have respect for me but they don’t know me. They think ‘oh I’m from Australia, I’m from a long way away’.

“But with Rene, they know what he’s done and he’s able to go in and talk about the future of the player at the club if one of our players isn’t playing, and to ask what the plan is and maybe to talk about the player getting loaned out for a major competition. 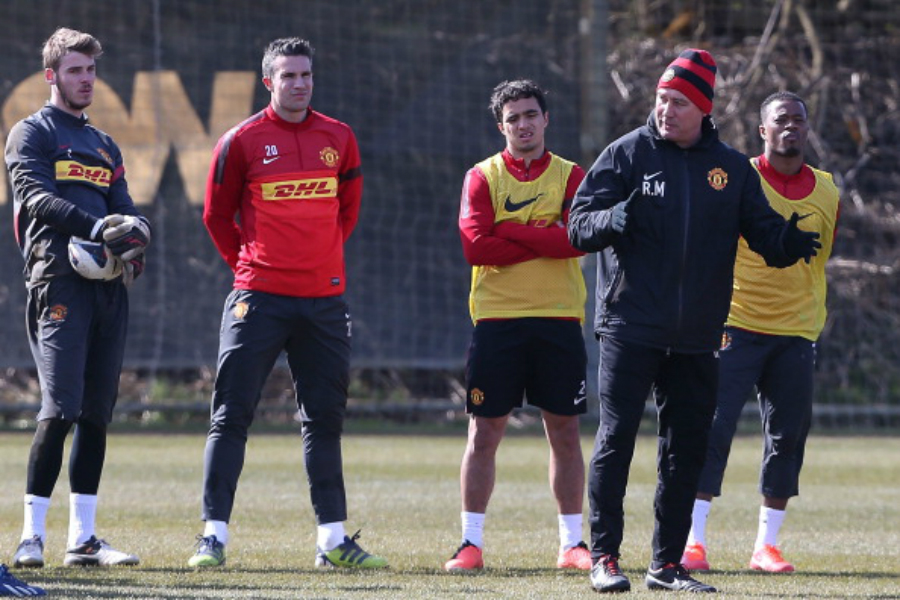