Why the Caltex Socceroos midfield core will be key in Russia

Jackson Irvine has lauded the strength and depth of the Caltex Socceroos’ midfield roster and says a core of UK-based players could make all the difference when Australia kicks off its 2018 World Cup campaign against France on June 16.

The Hull City midfielder is one of several Caltex Socceroos entering the tournament in Russia on the back of a sensational domestic campaign in England.

GALLERY: All the best pictures from Day 3 in Turkey

DAY THREE WRAP: 'It's unusual to be training this hard'

Irvine made 42 appearances for the Tigers after joining from Burton Albion at the start of the 2017/18 EFL Championship season.

He says the form of fellow midfielders Aaron Mooy and Mile Jedinak ensures the Caltex Socceroos are in a great position to compete with France, Denmark and Peru. 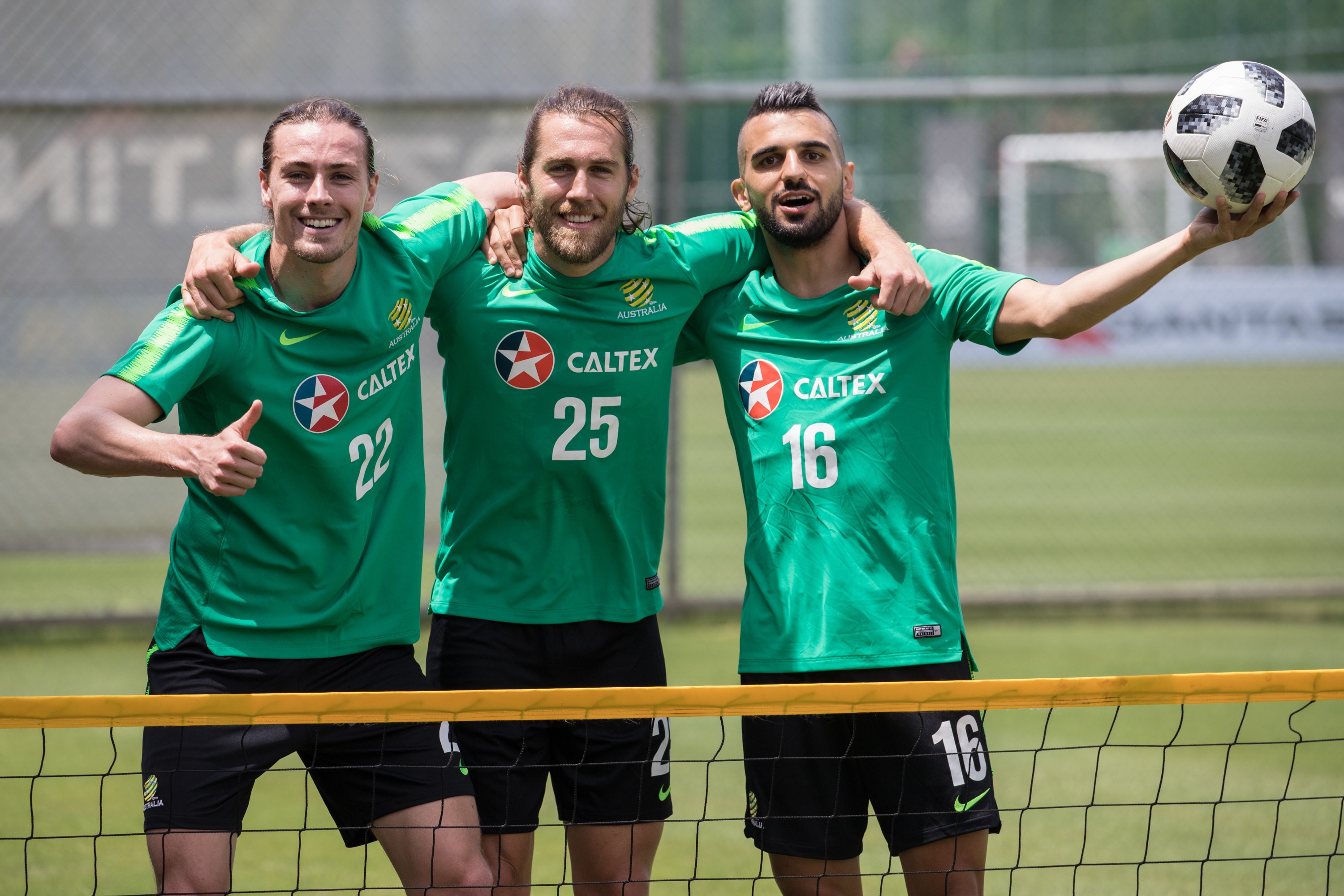 “It’s been great to see boys playing regularly and playing well at domestic level, that can only hold you in good stead coming into international camps,” Irvine told www.socceroos.com.au after another big day of preparations in Turkey.

“It’s a long season in the UK, it’s a lot of games but it holds you in good stead and it’s great to see a number of new teammates doing the same thing over there.”

With Bert van Marwijk’s side set to take on the likes of Paul Pogba, N’Golo Kante and Christian Eriksen when the World Cup commences, the configuration of the Australian midfield – and winning the subsequent midfield battle – might prove one of the most important factors in the Caltex Socceroos qualifying from Group C. 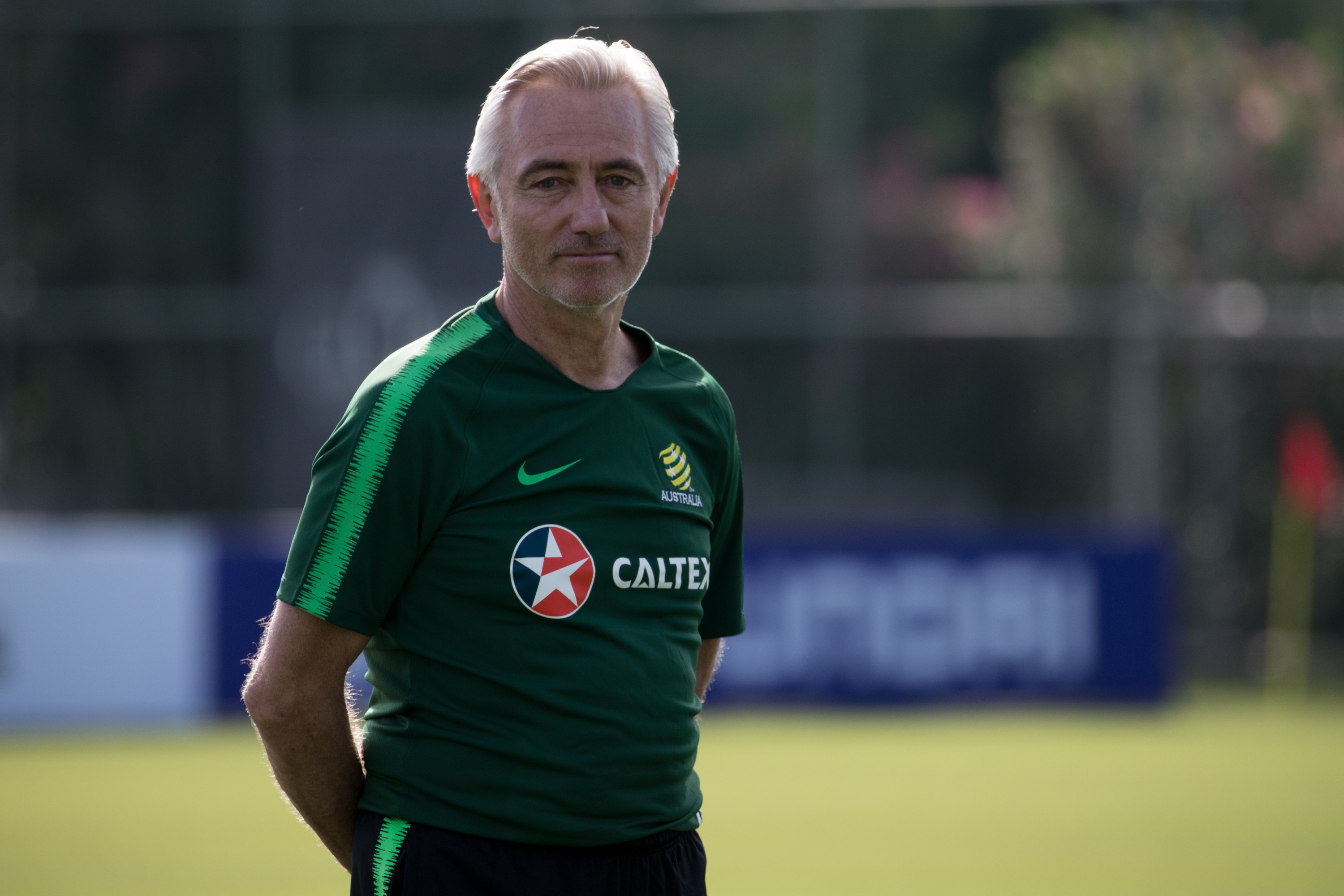 Fortunately for the Caltex Socceroos boss, van Marwijk will certainly not be short of in-form and quality options when it comes to fine-tuning his midfield department on match day.

Captain Mile Jedinak is on the verge of leading Aston Villa back into the Premier League ahead of their play-off final with Fulham on Sunday morning, while Aaron Mooy’s starring role in securing Huddersfield’s Premier League status has been consistently eulogized in the UK throughout the league season.

The two midfield generals will be joined by Queens Park Rangers’ player of the season Massimo Luongo and Celtic’s Tom Rogic, who was once again the attacking fulcrum for the Scottish champions as they cantered to their second consecutive domestic treble.

“We have a lot of depth in that area of the pitch and a lot of us are playing in England or playing overseas and that’s got to give you a great confidence,” says Irvine.

“It’s something that we’re going to have to utilize as best we can.

“It’s great to see and we’ve got some extremely talented players all over the pitch, but midfield area is somewhere we’ve always had a lot of depth.”

The catalogue of the UK-based midfielders available to van Marwijk will be topped off by the inclusion of Hyundai A-League stars James Troisi, Mark Milligan and Joshua Brillante, who all merit selection following superb campaigns on the home front.

Sydney FC midfielder Josh Brillante will also have a point to prove when it comes to selecting the final 23-man squad.

The Sky Blues midfielder has been at the heart of Sydney FC’s recent dominance of the Hyundai A-League and after narrowly missing out on a final ticket to Brazil 2014, Brillante is determined to beat the cut.

“It’s my second time around so I’m hoping this time I can work hard and get my name on the list – what an opportunity.

“There’s a good couple of weeks here training, so everyone’s going to be pressing for their spot and I’ll be in the same boat as everyone else. 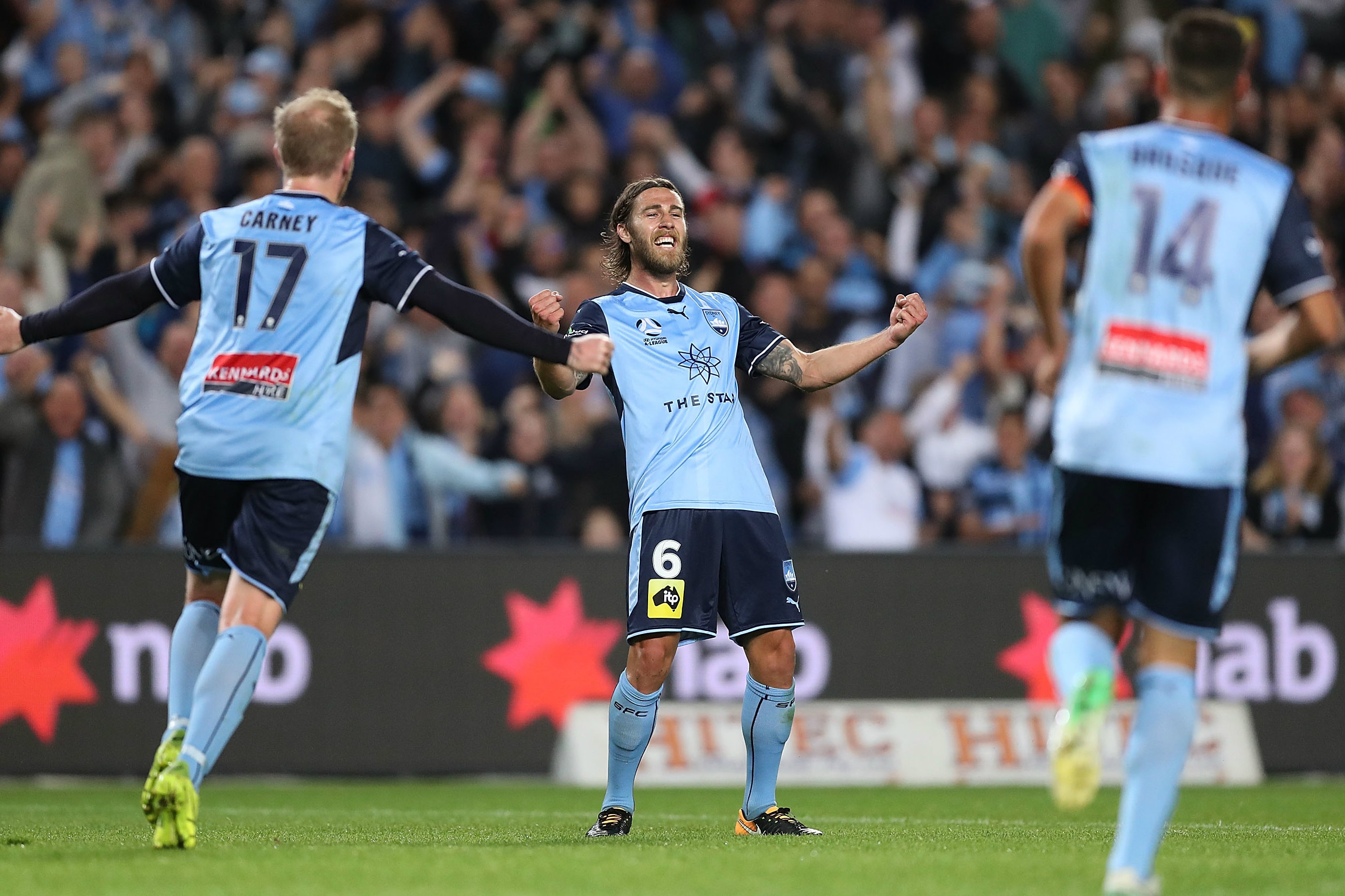