While Alex Gersbach’s Rosenborg prepare to celebrate league success in Norway with their fans, Mitch Langerak is getting set for a crucial J-League fixture that could determine the fate of relegation-threatened Nagoya Grampus.

Langerak’s Caltex Socceroos teammate Andrew Nabbout could do Nagoya a favour, though, on a busy weekend that sees Australian players return to their clubs following international duty.

And while Martin Boyle, Massimo Luongo and Mathew Leckie will be buoyed by recent goals in green and gold, Awer Mabil and Milos Degenek will lack no shortage of motivation in exciting top-of-the-table clashes.

Read on to find out where your Caltex Socceroos are in action this weekend, with all kick-off times in AEDT!

Safety is, for the moment at least, just goal difference away, but Langerak’s side travel to second-placed Sanfreece Hiroshima for a 4pm kick-off on Saturday desperate for a victory.

The good news is that while Sanfreece sit second on the table, they have stuttered dramatically in recent weeks, winless in their last seven J-League matches, six of which have been defeats.

That form has allowed Kawasaki Frontale to steal in and win the title and Langerak will be hopeful Sanfreece’s recent struggles continue.

Also in action at 4pm on Saturday is Nabbout, with his sixth-placed Urawa Red Diamonds visiting lowly Shonan Bellmare, who are level on points with Nagoya Grampus.

Sitting seven points clear at the top of the table in Norway with just one match remaining, Gersbach’s Rosenborg have already won the title - their fourth in succession and 26th overall.

And that means Rosenborg’s home fixture against Bodo/Glimt at 4am on Sunday will be more of a party than anything else.

Rosenborg sealed the title in their last fixture, some 800km from their Trondheim base, with this weekend’s fixture somewhat of a homecoming celebration for the league winners.

Mabil fired Midtjylland to the top of the Danish Superliga last time out, scoring two goals and providing two assists in a thumping 5-0 win that saw them edge clear of FC Copenhagen.

Only goal difference separates the two sides after 16 matches, meaning Monday’s 4am clash is a genuine blockbuster. 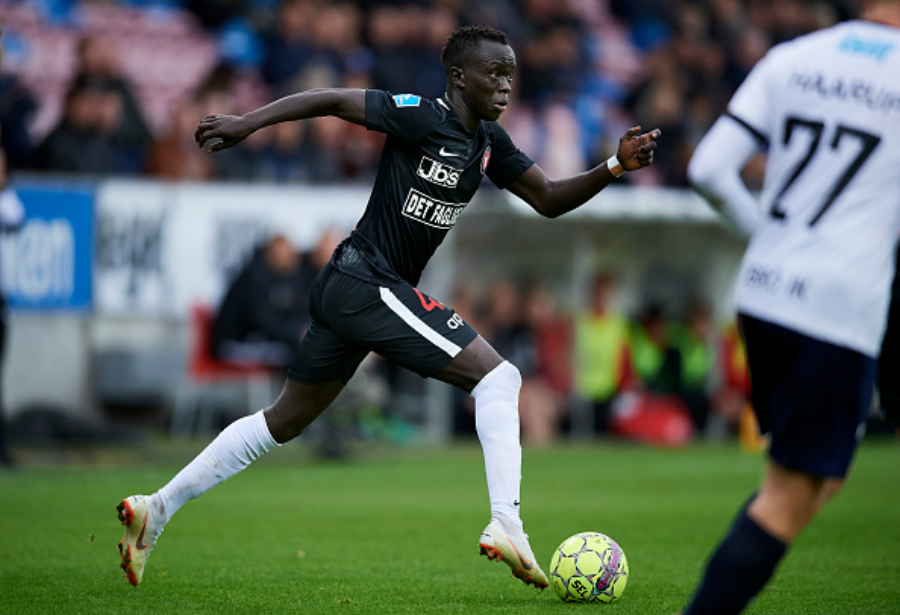 The match will be played in Copenhagen but Mabil’s men have just lost one league match on their travels since September last year.

Over in Serbia, Degenek’s Red Star Belgrade will aim to keep their unbeaten run going when they face second-placed Radnicki Nis at 5am on Sunday.

Red Star are nine points clear of their opponents but are on the road, with Degenek set to play a key role in a defence that has conceded just eight league goals in 16 matches this season.

Maty Ryan’s Brighton and Hove Albion will hope the international break helps snap a run of successive losses that followed three wins - and three Ryan clean sheets - on the trot.

Brighton have slipped to 12th and host Leicester City at 2am on Sunday.

Aaron Mooy is in action on Monday morning, as his struggling Huddersfield Town visit Wolverhampton Wanderers for a 3am kick-off. 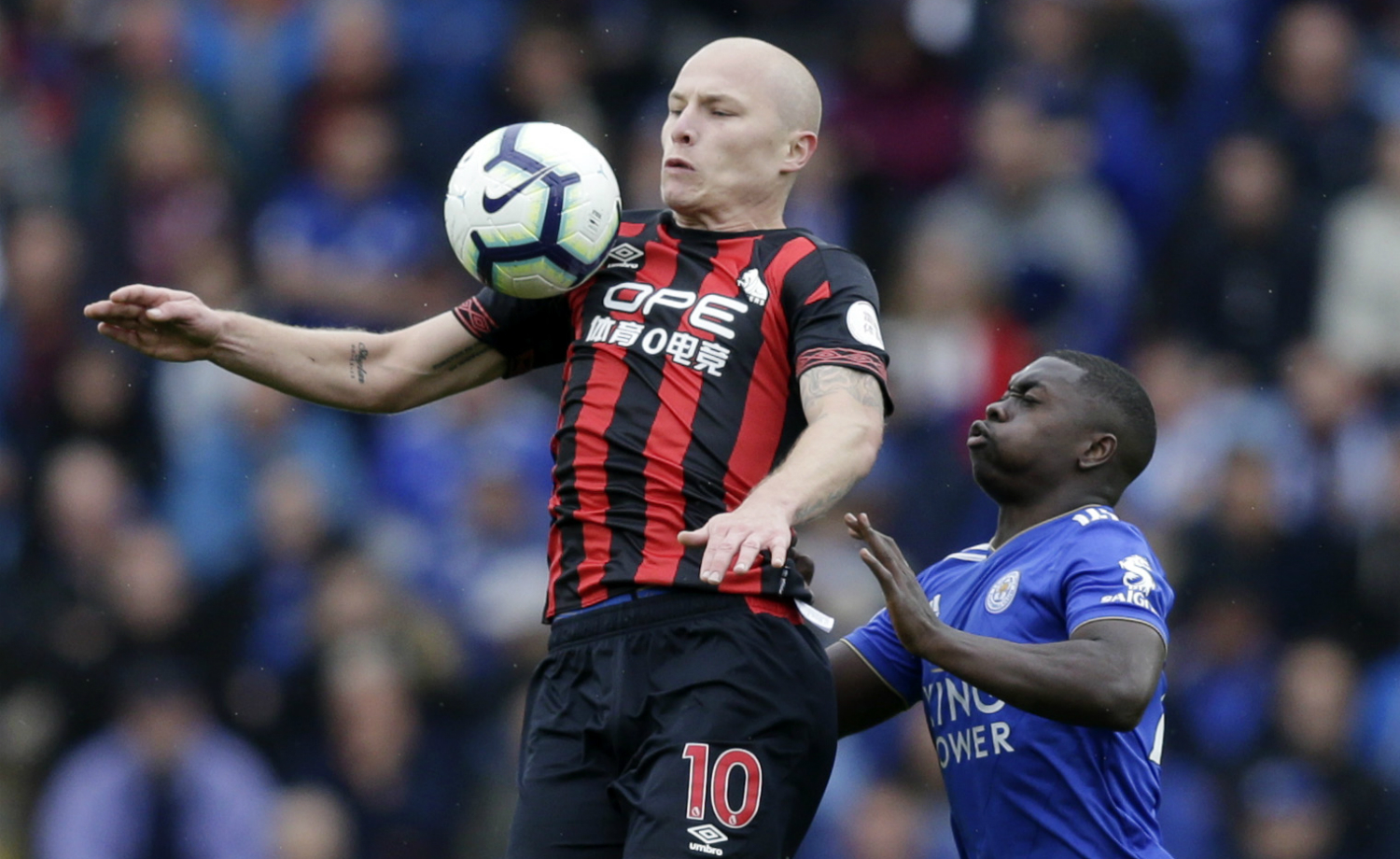 In the Championship, Luongo’s Queens Park Rangers, buoyed by victories in four of their last five league matches, go to Stoke City for a clash that begins at 2am on Sunday.

And at the same time, Jackson Irvine’s Hull City, who are unbeaten in three, will try to exit the relegation zone with a home victory against Nottingham Forest.

Boyle will head in to Hibernian’s Scottish Premiership clash with rock-bottom Dundee with a spring in his step after a pair of goals for the Caltex Socceroos against Lebanon on Tuesday.

Hibernian have not won in four and the eighth-placed side need Boyle and teammates Mark Milligan and Jamie Maclaren to fire in the Easter Road fixture that begins at 2am on Sunday.

Tom Rogic’s table-topping Celtic are in action a little earlier, with their trip to lowly Hamilton Academical kicking off at 11.30pm on Saturday evening.

Leckie will hope his goal for the Caltex Socceroos on Tuesday wins him a starting berth in a Hertha Berlin side who are now without a win in five Bundesliga clashes.

Hertha - who still sit eighth - host the sixth-placed Hoffenheim at 1.30am on Sunday. 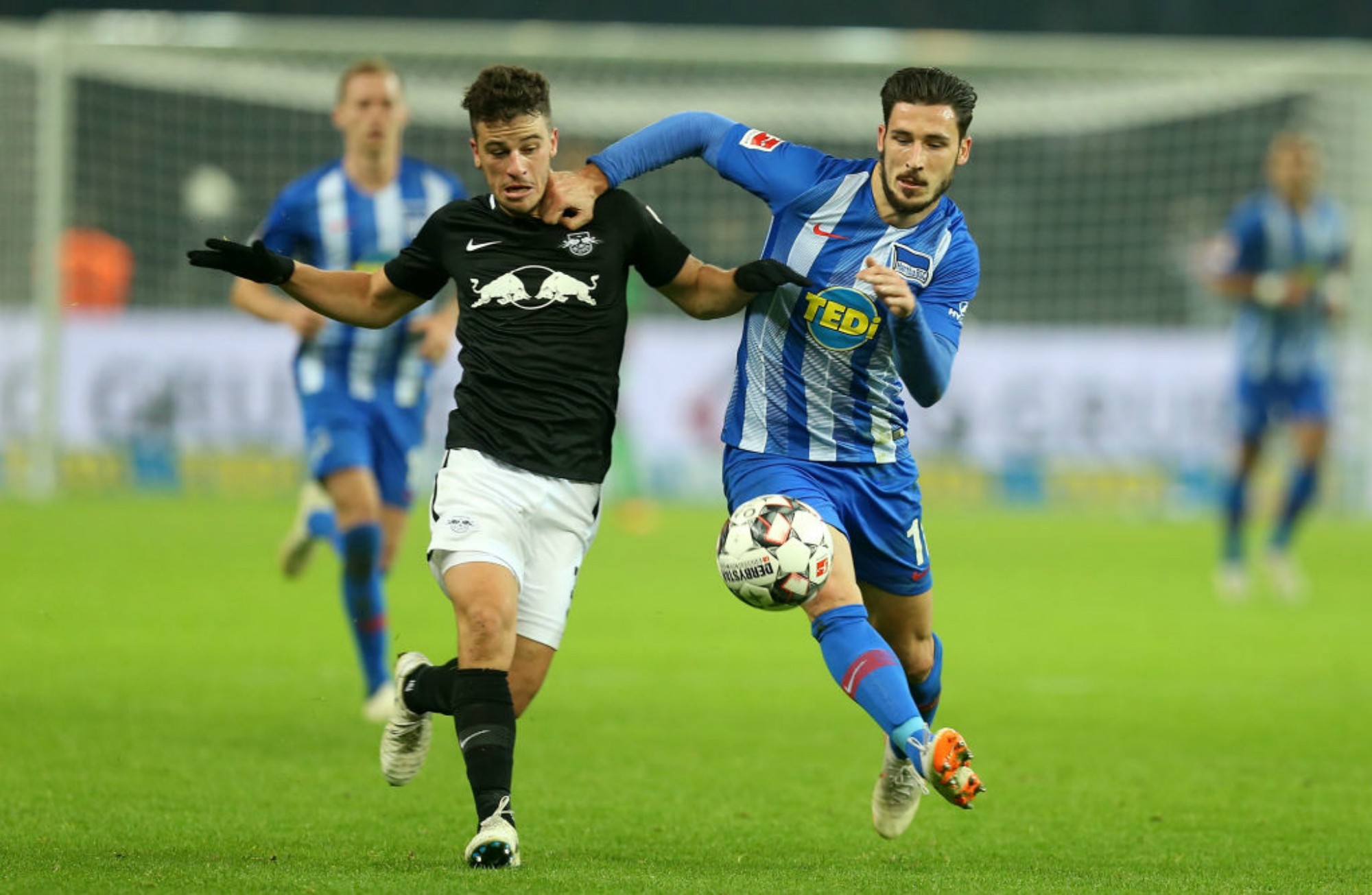 Robbie Kruse’s VfL Bochum are in action in Germany’s second tier, too, hosting Erzgebirge Aue in an 11pm kick-off on Saturday.

Mustafa Amini’s AGF are chasing their first win in eight matches in all competitions when they host Horsens in Denmark at 5am on Tuesday, while in Austria, Jimmy Jeggo’s Austria Vienna visit rock-bottom Admira at 3am on Sunday.

Trent Sainsbury and Aziz Behich will hope to be involved as PSV host Heerenveen at 6.45am on Sunday morning in the Netherlands and Tomi Juric’s FC Luzern take on FC Basel at 2am on Monday in Switzerland.

In Belgium, Danny Vukovic’s Genk clash with Cercle Brugge at 6.30am on Sunday and in Saudi Arabia, Matt Jurman’s Al-Ittihad, who sit bottom of the table, host third-placed Al-Ahli at 3.40am on Monday.

Josh Risdon and Dimitri Petratos will come up against each other on Friday evening as the Western Sydney Wanderers host the Newcastle Jets at Spotless Stadium in a 7.50pm kick-off.