Aaron Mooy helped re-ignite the Premier League survival hopes of Huddersfield Town midweek, but a Caltex Socceroo could soon bring the Terriers back down to earth.

That’s because the Huddersfield midfielder is set to lock horns with Australian teammate Mathew Ryan when the Premier League strugglers travel to Brighton and Hove Albion on Sunday morning (kick off 2.00am AEDT).

Jan Siewert’s side are currently 12 points adrift at the bottom of the table ahead of their trip to East Sussex, but showed signs of life in a 1-0 win over Wolves on Wednesday.

However, another defeat for the Terriers on the road will make a potential great escape all the more difficult for Mooy’s side.

There’s plenty riding on this for Ryan’s Brighton and Hove Albion, who are not assured of their Premier League safety either.

The Seagulls have not won in the Premier League in 2019, and failure to secure three points against Huddersfield may see Ryan’s side slip right into the relegation scrap.

You can watch this Premier League cracker on Optus Sport. 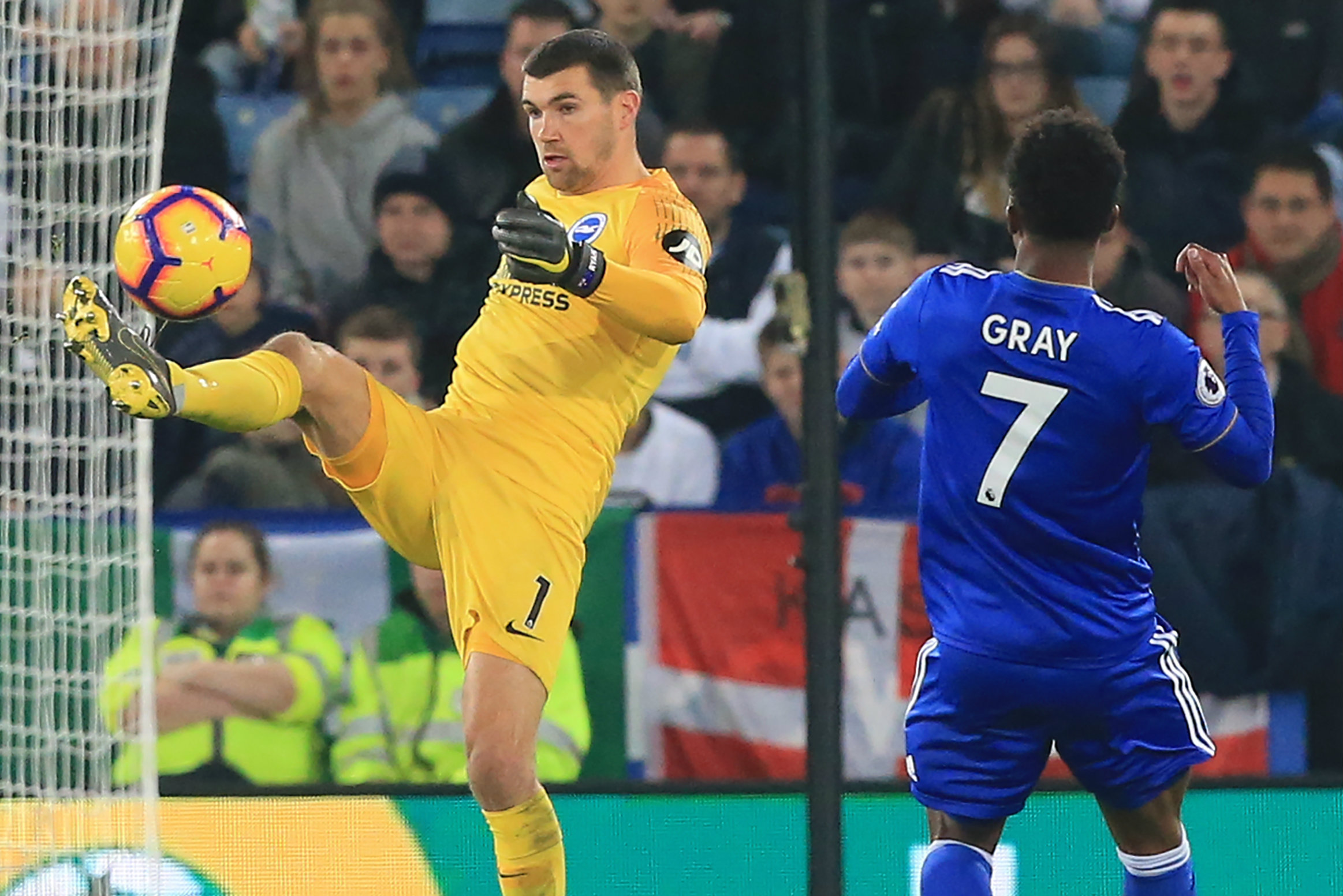 Jackson Irvine and Hull City need to pick up the pace if they are to keep their EFL Championship play-off hopes alive.

It makes their home clash against fellow play-off chasers Birmingham City, three points ahead of Hull in eighth, a match Nigel Adkins side must win.

A play-offs berth seems a distant reality at this stage for Massimo Luongo’s Queens Park Rangers, who travel to Brentford at the same time.

But given how quickly things change in England’s second division, Luongo’s side will want to keep tallying the points to remain in the picture.

Both EFL Championship fixtures commence at 2.00am on Sunday.

Celtic star Rogic is still recovering from a knee injury, but the ever-reliable Milligan played 90 minutes in Hibernian’s 2-1 win over St. Johnstone on Thursday and should have a big part to play if the Edinburgh club are to reach the final four. 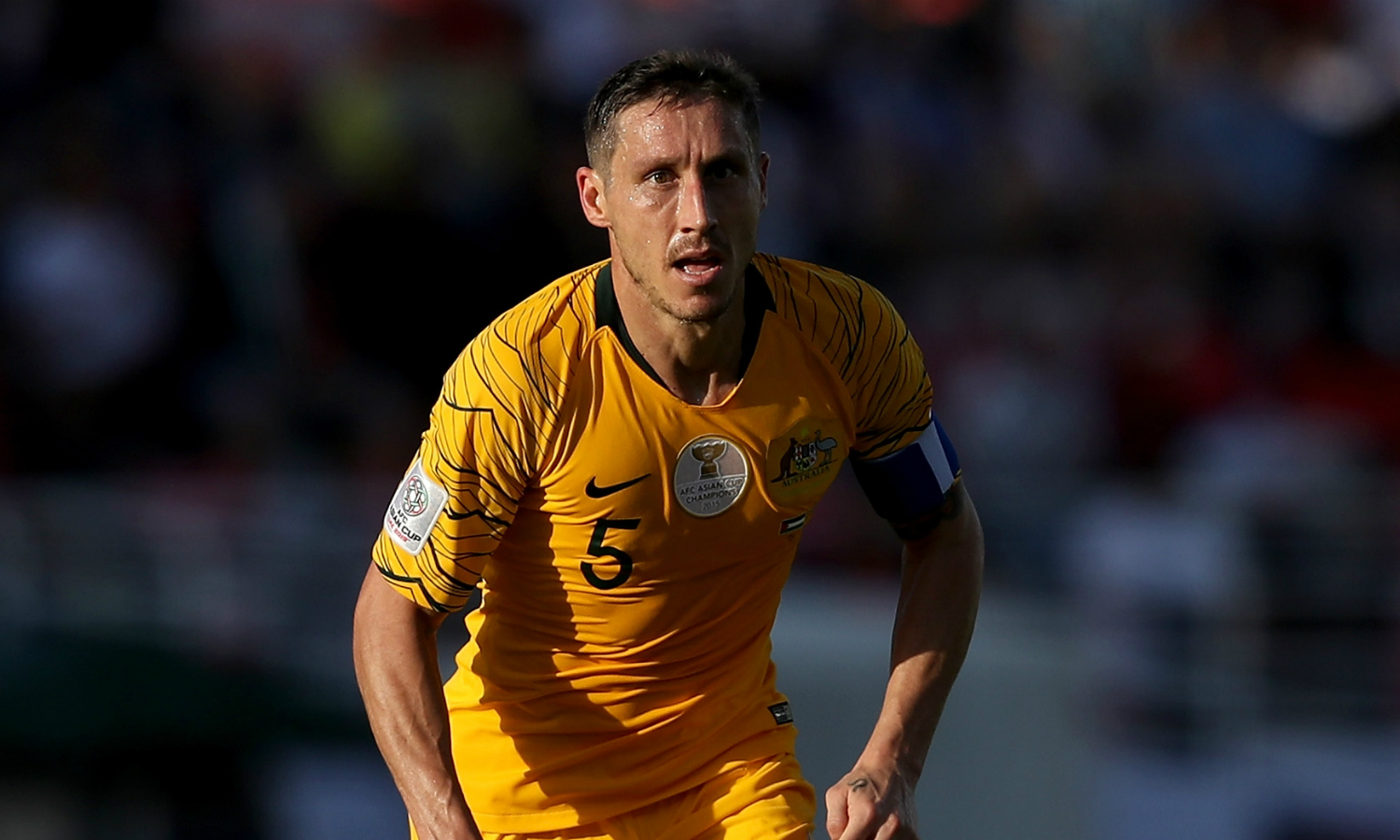 Danish Superliga title on the line for Mabil and Midtjylland

Mabil, an outstanding performer in Denmark's top flight this campaign, will be hoping Copenhagen drop points against Vejle BK on Monday morning.

That would potentially hand Midtjylland the chance to put their noses in front before the final day of the league campaign. Midtjylland host Nordsjaelland on Tuesday morning (5.00am kick off).

Fellow Caltex Socceroo Mustafa Amini has also lit up the Danish Superliga this season, and his AGF side are away to Vendsyssel at 12.00am on Monday. 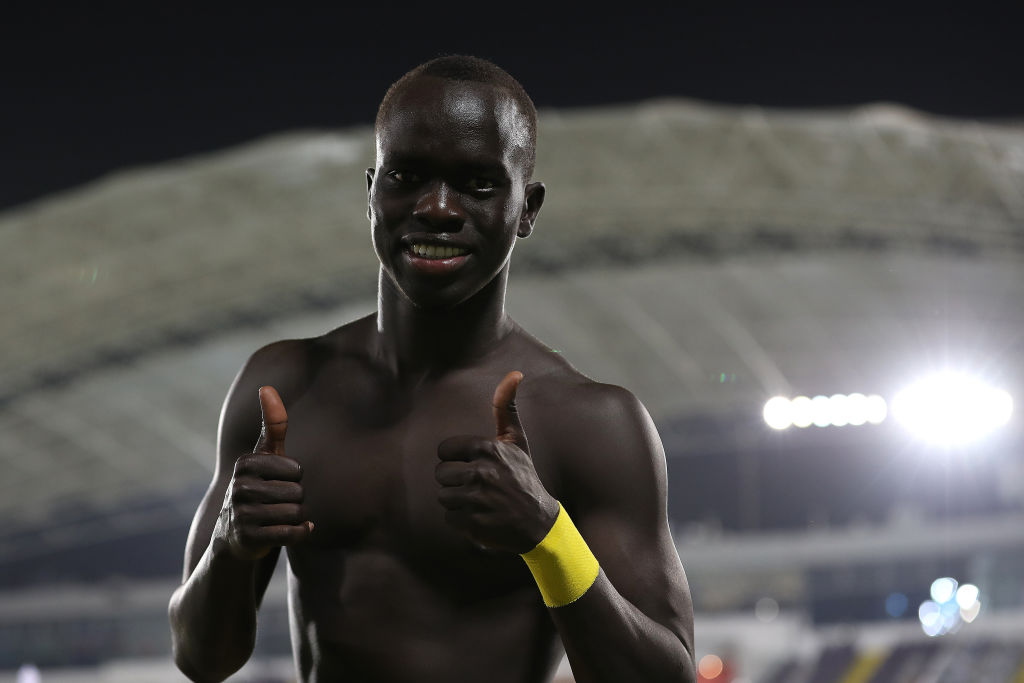 PSV Eindhoven aiming for bounce back, Leckie to return for Hertha?

After three consecutive draws, Trent Sainsbury and Aziz Behich's PSV Eindhoven need to get back among the winner’s circle in the Eredivisie.

Ajax are breathing down the necks of the competition frontrunners, who will travel to Excelsior on Sunday morning at 5.45am looking to increase their two-point advantage at the summit.

Also in action in the Eredivisie is Alex Gersbach, who faces Vitesse on Sunday 6.45am

In Germany, Mathew Leckie could be back in action for the first time since the AFC Asian Cup as Hertha Berlin host Mainz in Sunday 1.30am’s Bundesliga clash.

Flying forward Leckie has not featured for Pal Dardai’s men since December but could boost his options as Hertha look to push out of mid-table.

Also in Germany, Robbie Kruse and VfL Bochum are away to Dynamo at 11.30pm on Sunday in the 2. Bundesliga. 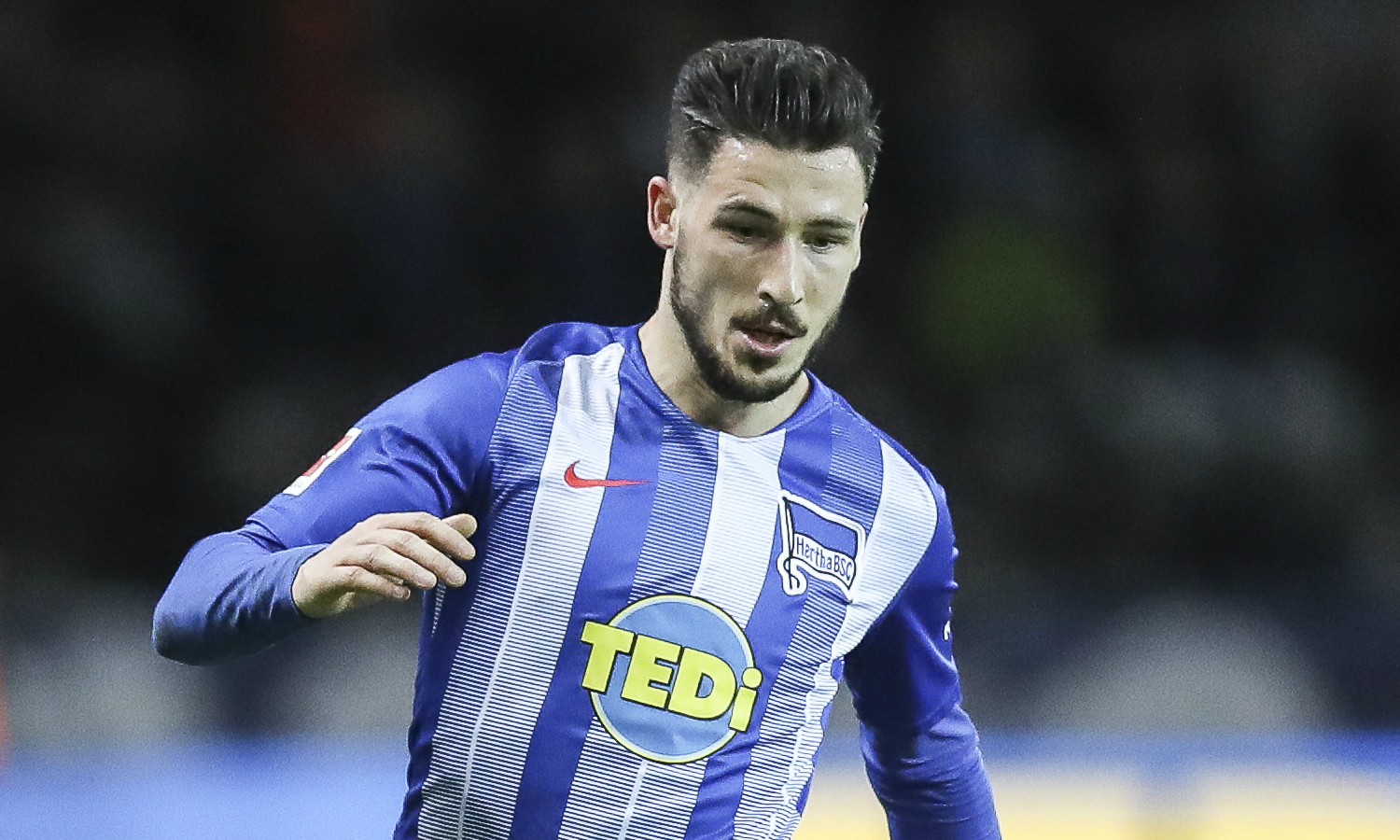 Silverware in sight for Caltex Socceroos

Milos Degenek has settled into life at Al-Hilal nicely and he’ll be looking to help extend the club’s league advantage at the top with a clash against Al Faisaly at 2.35am on Saturday.

Fellow Caltex Socceroos defender Matthew Jurman is also involved in the Middle East, with his Al-Ittihad team facing Al Ahli at 4.30am that morning.

The J-League is also in full swing, which sees Mitch Langerak and Andrew Nabbout ply their trade in Japan’s top flight.

Chris Ikonomidis has headlined Perth Glory’s charge toward the Hyundai A-League Premiership and he’ll be in action against Jamie Maclaren’s Melbourne City at 5.00pm on Sunday.

Rhyan Grant hasn’t ruled Sydney FC out of the title hunt yet, but his Sky Blues side must take maximum points at home to Adelaide on Friday night at 7.50pm to keep that hope burning. 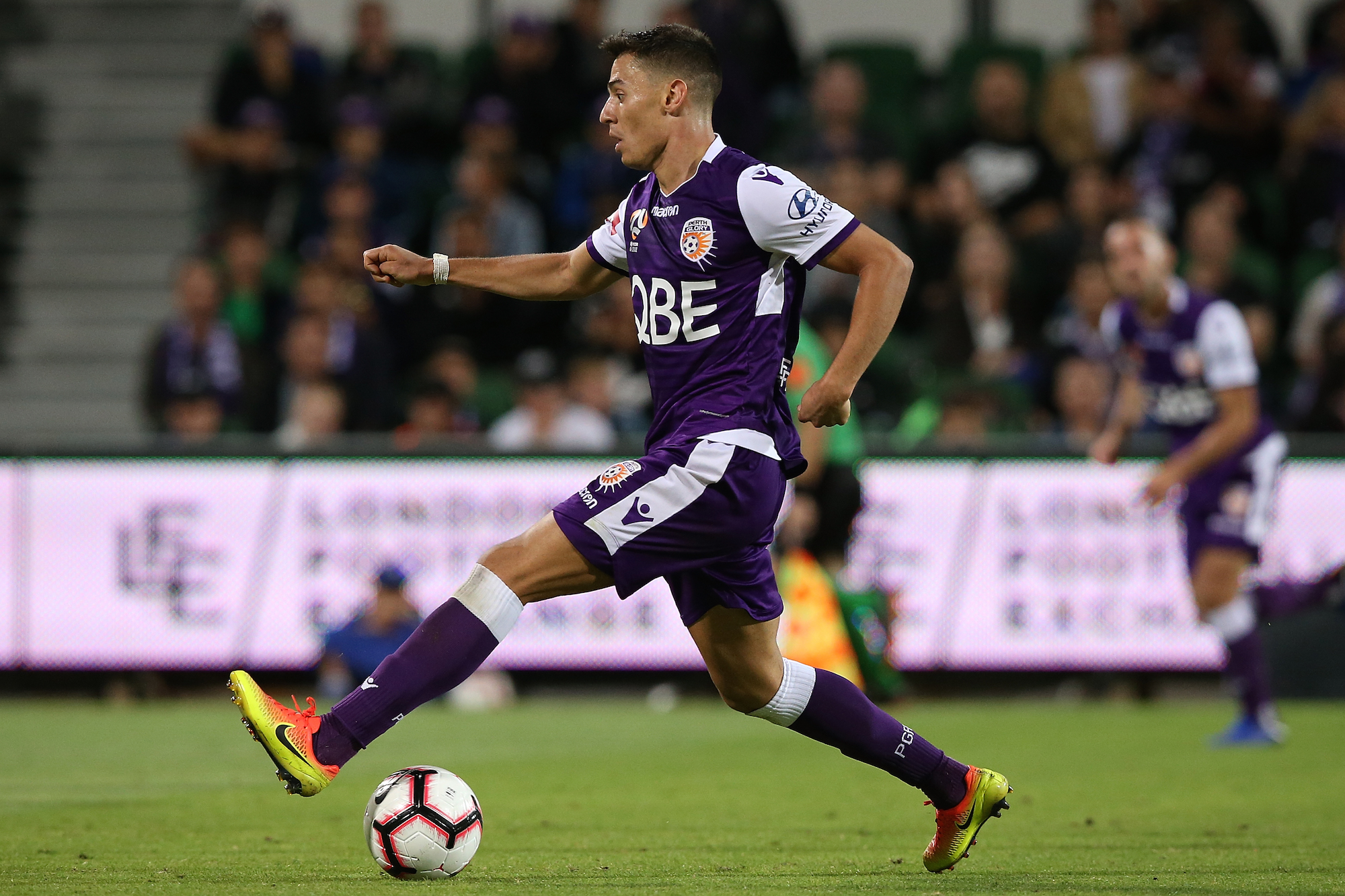