‘We are ready to go’: Deng excited for AFC U-23 Championship to start

A week-long training camp in Malaysia and a solid hit-out against Korea Republic has Thomas Deng convinced Australia are ready to go for the 2020 AFC U-23 Championship in Thailand.

Graham Arnold’s squad open their tournament on Wednesday night when they take on Iraq at Thammasat Stadium in Pathum Thani.

It is the beginning of what the squad hopes will not only bring them continental glory but also a spot at this year’s Tokyo 2020 Olympic Games.

The tournament doubles as the qualifying path to this year’s Olympic Games – with the top three teams joining hosts Japan at Tokyo 2020.

And on the eve of Australia’s group opener, Deng is confident his side is primed for a successful tournament.

“We are very excited to be here. We have had a few months now to prepare and I remember the first day that we got together in Canberra, when Arnie (Graham Arnold) and Rene (Meulensteen) got us together and we spoke about where we wanted to get to,” Deng told socceroos.com.au.

ALL YOU NEED TO KNOW: Ultimate guide to the 2020 AFC U-23 Championship

“We have come a long way and we are very happy to start the tournament and we can’t wait to play the first game against Iraq.

“It was a good week in Malaysia and it was great to get the game against South Korea. It was a good team performance, though there was a lot that we can improve on.

“We are looking forward to better performances. It was good to get the game because maybe they will be the opponent that we could get in the final stages, and I think we will be ready for it.”

This is Deng’s third appearance at the AFC U-23 Championship having been part of Australia’s squad for the 2016 and 2018 tournaments.

At 22, he is one of the most experienced members of the green and gold squad and believes his previous involvements will stand him in good stead over the next few weeks.

“I feel like a veteran now… it definitely does help,” the Melbourne Victory defender added.

“You kind of get to understand how Asian football works and what it means to be in these kind of tournaments, and better to prepare yourselves as well.

“It is good that a few of the other boys have got the opportunity to play in these sort of tournaments I think we are well prepared.”

Deng is desperate not to waste the opportunity in front of himself and the squad, with this likely to be his final chance to reach an Olympic Games.

“The last team that qualified was in 2008. It would just be a dream for us to get to the Tokyo Olympics and it would change a lot of our careers,” he said.

“It starts on Wednesday and we will take it game by game.” 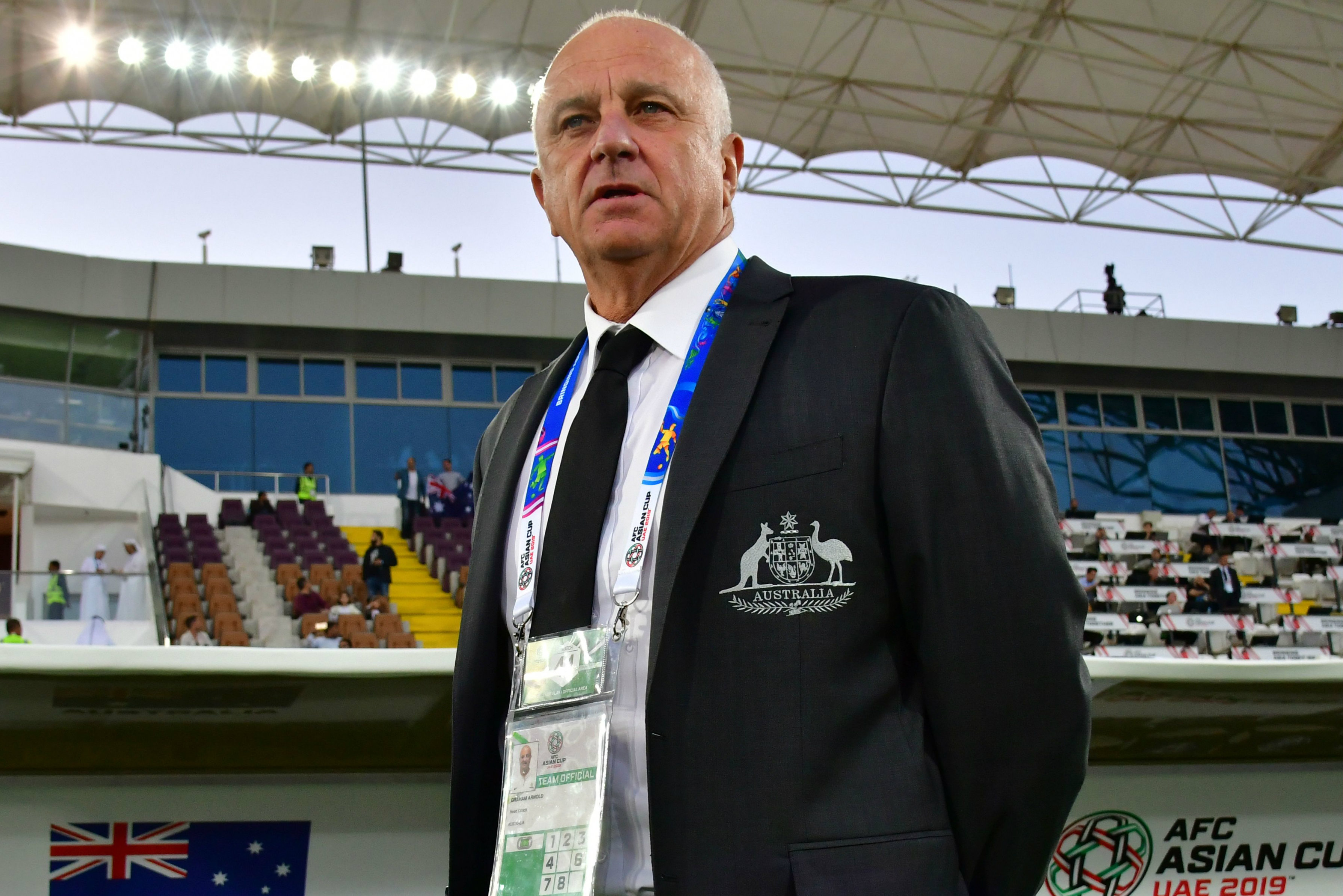 MORE: ‘Five kids will be Caltex Socceroos by end of 2020’: Opportunity knocking for Arnold’s U-23 squad
Q&A: Al Hassan Toure: ‘I want to let younger generations know that anything is possible’