Mitch Duke’s first goal for Saudi Arabian outfit Al-Taawoun sealed their progression into the AFC Champions League round of 16 after they finished second in their group thanks to a 1-0 win over Al-Duhail.

A signature Duke header in the 86th minute gave his new side the three points which they needed to collect in order to qualify for the next stage of the AFC Champions League.

Al-Taawoun’s progression into the next stage came as welcome relief for the Saudi club with their form in both the ACL and Saudi Pro League below par following the COVID-19 enforced break.

They entered the ACL hub in Qatar on the back of an eight match run which saw them collect just one win in the Saudi top flight.

Duke’s header rounded off a mixed ACL campaign which saw them top their group prior to the postponement of the competition.

They lost their last three group stage fixtures in the competition hub and looked down and out until the Socceroos striker came up with the goods. 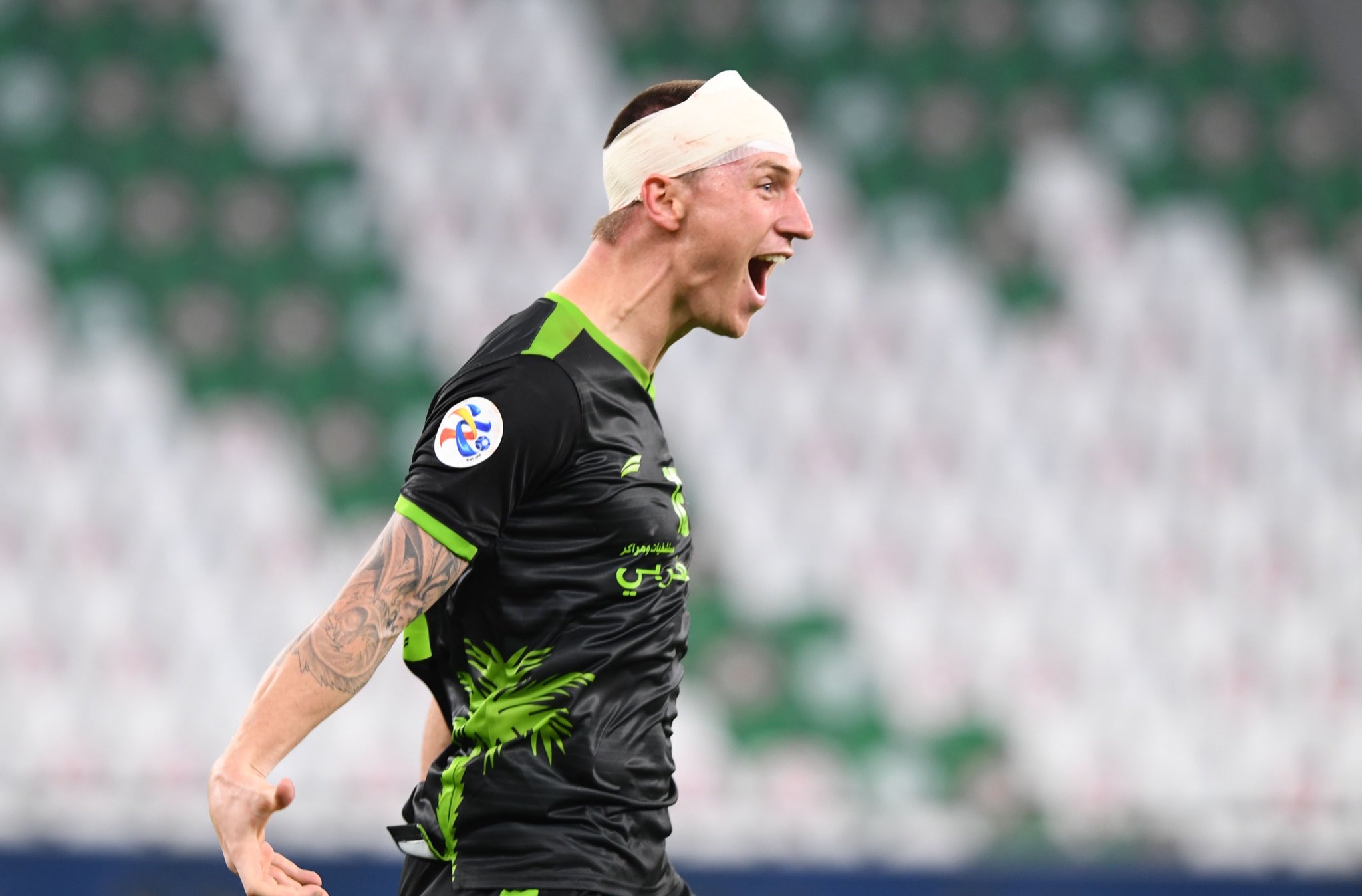