Vidmar: This could be the highlight of my career

When describing the opportunity posed by Olympic football, one word comes to mind. Unique.

For new Olyroos Head Coach Tony Vidmar, it's the perfect way to describe the what lies ahead for both him and Australia's next crop of youth internationals.

Vidmar was this week confirmed as the man to lead Australia's U23's into a cycle culminating in the Paris 2024 Olympics - where the Olyroos will look to appear in back-to-back Games for the first time since 2008.

The 76-time Socceroo is no stranger to Olympic football, having appeared at two tournaments, almost three decades apart.

In 1992, he was a member of the squad that achieved a fourth-placed finish that remains Australia's best Olympic Men's Football Tournament result.

"Unique is definitely the word you're talking about - just that qualifying period that we had to go through to get to Barcelona Olympics, and to achieve what we did, was something amazing with an amazing bunch of players," recalls Vidmar. 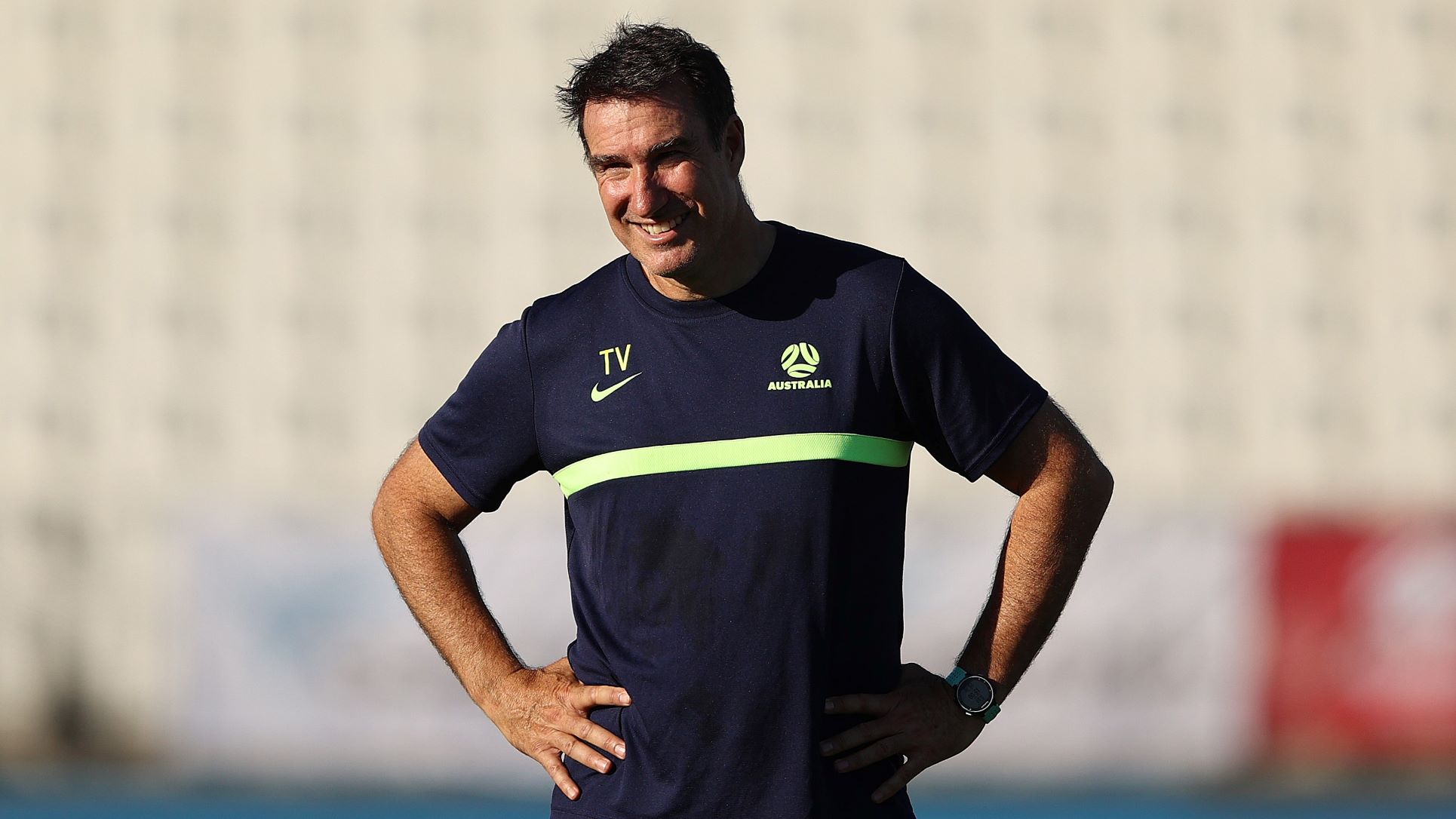 "Even when you're talking about playing for the national teams, including the Socceroos, the Olympics have always stood out for me as being one of those highlights.

It is a unique stepping stone into senior football for the players, and it could still be the highlight of my career as well."

Vidmar is currently a member of the Socceroos' coaching staff, and will take over the U23's job following the conclusion of Australia's current FIFA World Cup campaign.

After previously spending time within the coaching ranks at the Australian Institute of Sport and with both the Joeys and Young Socceroos, he relished the opportunity to attend another Olympics as an assistant coach at Tokyo 2020.

"With that being a COVID Olympics, it was definitely a different feel as to one previously that I was at," he reflects.

"Being away from the village in a different city changes that as well, but still, the Olympic buzz every day on the training field or in the hotel and following your fellow Aussies and I think that's the uniqueness of it.

"As a player, or even as a coach or staff that you definitely have these highlights. These are moments you will never forget, and we want to create that for this next group of players moving forward.

"We really want this group of players to really embrace what is is what is ahead of them, because you don't want to miss out on a an opportunity like this." 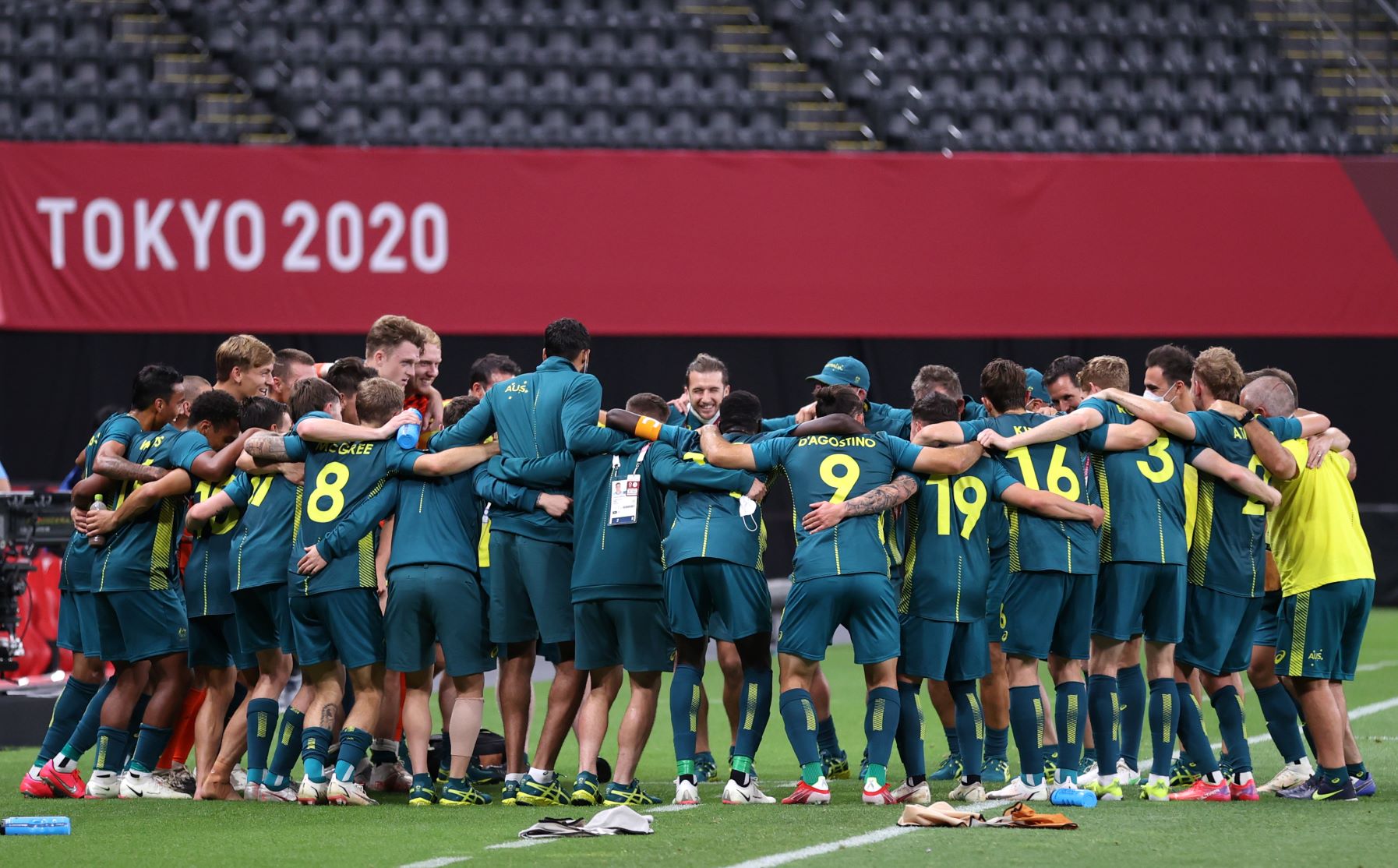 Over the years, Vidmar has grown in stature as a coach learning from many along the way.

From Peter de Roo to Ange Postecoglou, René Meulensteen and Graham Arnold, he has had the chance to work closely with plenty of influential figures over the years.

"I've learned a lot along the way, but I definitely want to have my own take on how I like things to be done," he enforces.

"I'm just really excited to be in this position now. We're here to improve and strive to really produce the best players that we possibly can,  and we just all need to help each other in some form."

With Vidmar on Socceroos duties for now, Trevor Morgan - who has previously worked closely with this current crop of rising stars - will oversee the U23's at the upcoming AFC U23 Asian Cup in Uzbekistan.

Australia’s squad for the forthcoming tournament – which does not serve as part of the qualification process for Paris 2024 – will be announced next week.

Australia has been drawn in Group B of the tournament alongside Kuwait, Iraq, and Jordan, and will play its group matches in the cities of Qarshi (two matches) and Tashkent (one match) between June 1 and 7.

Players and staff will assemble in Uzbekistan for a pre-tournament training camp from May 23.

Australia finished third at the last AFC U23 Asian Cup, then known as the AFC U23 Championship, in Bangkok, Thailand in January 2020 to secure qualification for the Tokyo 2020 Men’s Football Tournament.

Men’s football qualifying for Paris 2024 is set to commence in the Asian Football Confederation (AFC) next year.