Daniel Arzani netted his maiden international goal before Tamas Kalas put through his own net in stoppage time to give Australia a 2-1 friendly win over Hungary in Budapest on Sunday morning (AEST).

The second-half strikes came either side of an unfortunate Trent Sainsbury own goal and ensured van Marwijk's men head to the FIFA World Cup™ with two wins in as many warm-up outings, having dispatched the Czech Republic 4-0 last week.

WATCH THE MATCH HIGHLIGHTS IN THE VIDEO ABOVE

Though frustrated by a first-half performance he said was affected by a heavy training camp workload, the Dutchman was pleased with his team's positive response to forthright feedback.

"I told them at half-time I was not satisfied," van Marwijk said in his post-match news conference.

"In the second half we did, in my opinion, much better. A lot of things we did well. Not all the things.

"But in the second half, for a big part, we had control in the game." 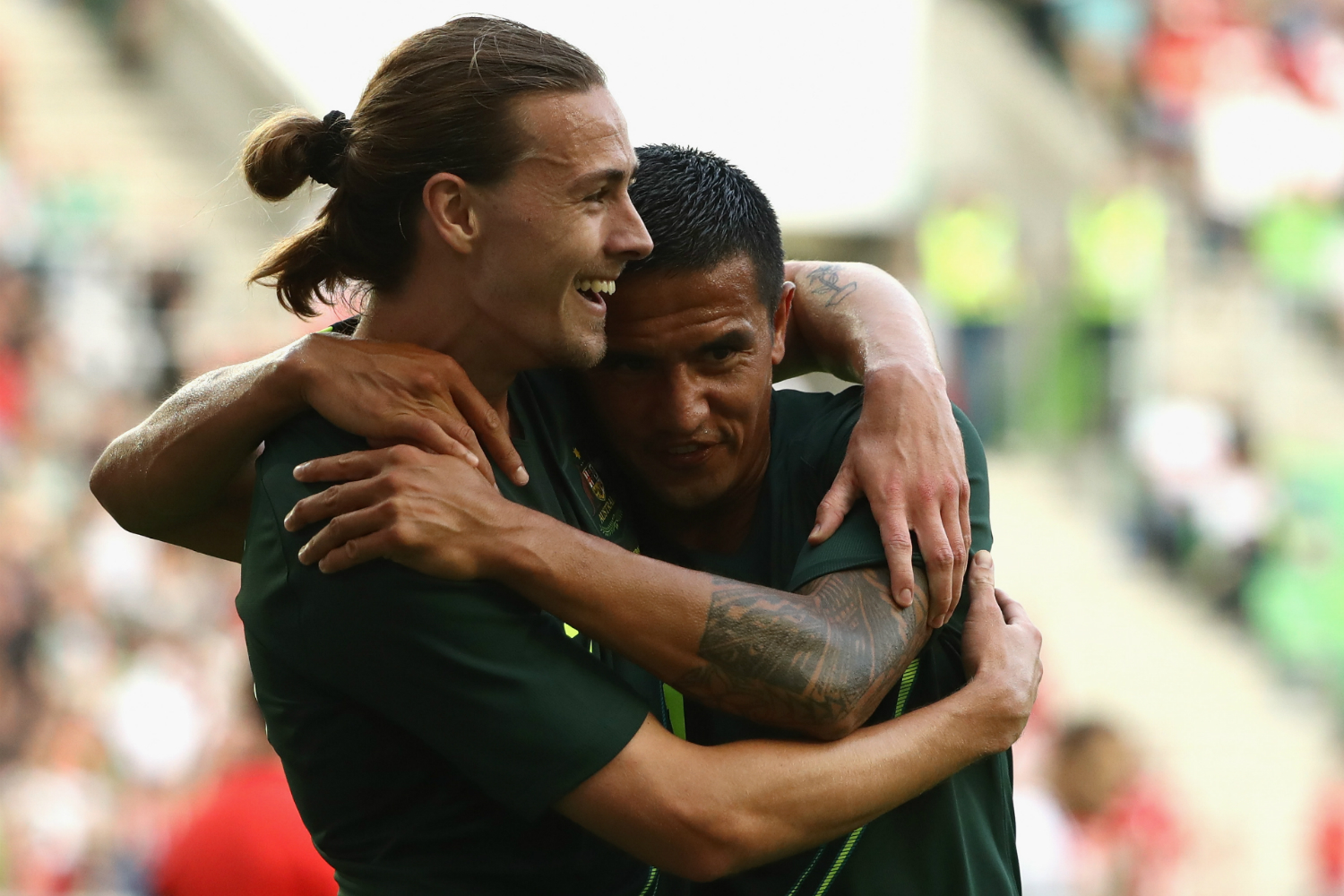 Australia's victory was heavily influenced by exciting teenager Arzani, who broke the deadlock with an audacious effort barely a minute after his introduction.

The 19-year-old then played a key part in the stoppage-time winner, combining with fellow substitute Jackson Irvine prior to Kalas' error.

Van Marwijk praised his team's desire to push on in search of a winner following the disappointment of Hungary's equaliser.

"They wanted to win and that's positive.

Australia now turn attention to the all-important tournament opener against France in Kazan on June 16.