Al Hassan Toure's astonishing rise continued as the teenager scored on his first appearance for Australia U-23 in a 5-1 win against China U-23 in Chongqing.

The Adelaide United forward, born as a refugee in Guinea to Liberian parents, declared for his newly adopted nation last week and marked his first start with a goal from a stinging drive from outside the box to make it 3-0 before half-time.

An unknown Toure burst on to the scene in the FFA Cup 2019 in August and went on to take the competition by storm, scoring five goals in five games as the Reds lifted the trophy.

The 19-year-old netted in an emotional 4-0 Final win against Melbourne City and was awarded the Mark Viduka medal as player of the match, a week after scoring on his Hyundai A-League debut against Champions Sydney FC.

Toure was rewarded by his club with his first senior contract and, after receiving his first call-up for Australia, he now has a goal on his international debut to add to his growing resume, exactly 100 days after his first senior appearance.

Daniel Bouman, Jacob Italiano, Ramy Najjarine and Ben Folami were also on target in the 5-1 triumph to kick-start a three-match tour of China as part of Australia's preparations in their bid to qualify for the Tokyo 2020 Olympic Games.

The 16-team 2020 AFC U-23 Championship, hosted by Thailand in January, will decide the three Asian teams who join host nation Japan at the Olympic football tournament.

Australia will meet the host nation, Iraq and Bahrain in Group A, and the warm-up camp in China got off to the best possible start in their first match at Chongqing City Dazu District Sports Centre Stadium. 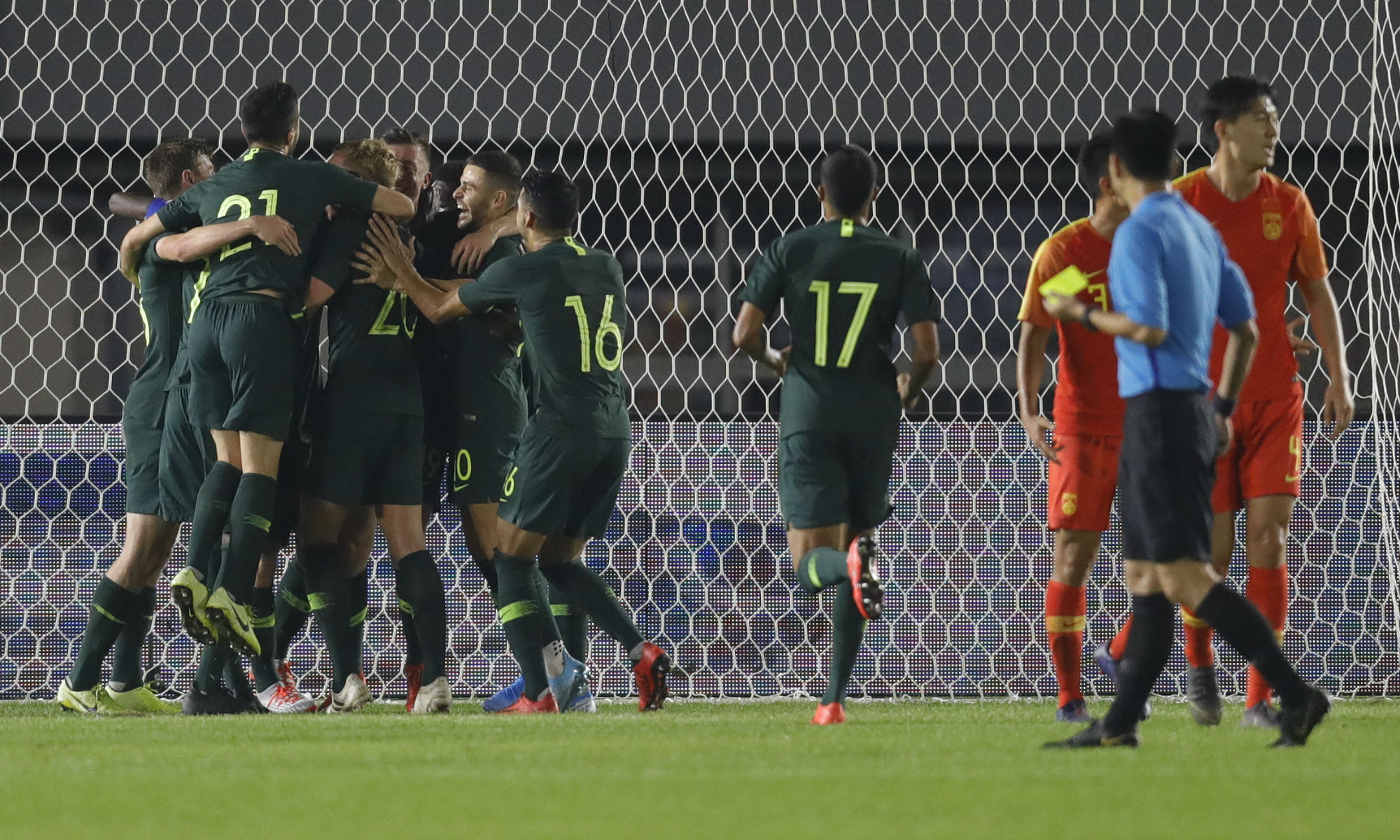 Panos Armenakas’ well-weighted 20th-minute free-kick was headed past the Chinese goalkeeper by Bouman, who plays his club football in the Netherlands for SC Cambuur.

Italiano, from German outfit Borussia Mönchengladbach, doubled the lead with a curling shot from outside of the box, before Toure slammed in an effort from the edge of the area to make it three.

China grabbed a goal back before half-time, but Najjarine put Australia U-23 back into a commanding position just after the hour mark when the Melbourne City attacker added a finish to Fortuna Düsseldorf left-back Josh Laws’ excellent delivery.

Folami, of English side Ipswich Town, ensured the Green and Gold had the final word on 82 minutes with an excellent solo effort, beating two defenders and scoring, to make it 5-1.

Interim head coach Gary van Egmond’s side go on to face DPR Korea on Sunday, 17 November and Lithuania on Tuesday, 19 November to complete the tour.

*Live stream information for matches to be confirmed