Monday marks the 14th anniversary since the attendance record for a Socceroos match in Australia was set when Josip Skoko scored the winning goal against Greece in the farewell match when before the FIFA World Cup 2006.

To mark the date, we take a trip down memory lane as we rank the top five most attended Socceroos matches* on Australian soil.

Plus, keep reading to see how many people attended that record breaking encounter on that night in 2006.

One of the most defining moments in Australia’s sporting history saw a whopping 82,698 Socceroos fans in attendance at the Sydney Olympic Stadium as Australia overcame Uruguay in penalties thanks to that iconic John Aloisi penalty.

Spectators that night were treated to a slice of Australian football history as the Socceroos broke their 32 year drought to qualify for the 2006 FIFA World Cup in Germany. 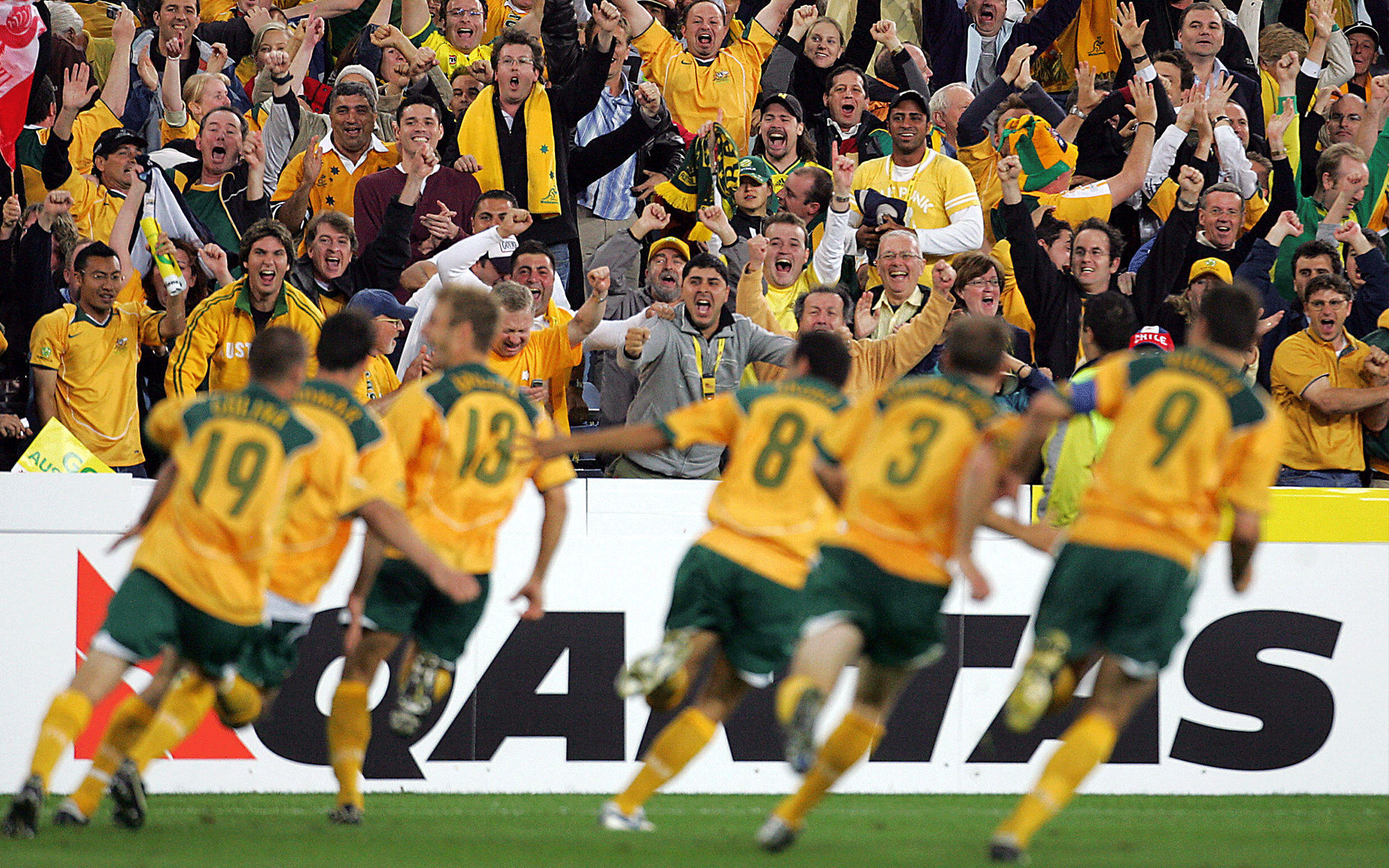 Another crucial World Cup Qualifier and once again it is Uruguay that makes the list.

The South American outfit were the final hurdle as the Socceroos looked to seal their progression to the 2002 FIFA World Cup in Japan/South Korea.

Over 80,000 football crazy spectators attended the Melbourne Cricket Ground (MCG) that evening as a Kevin Muscat penalty on 79 minutes ensured that Australia took a 1-0 advantage ahead of the second leg in Montevideo. 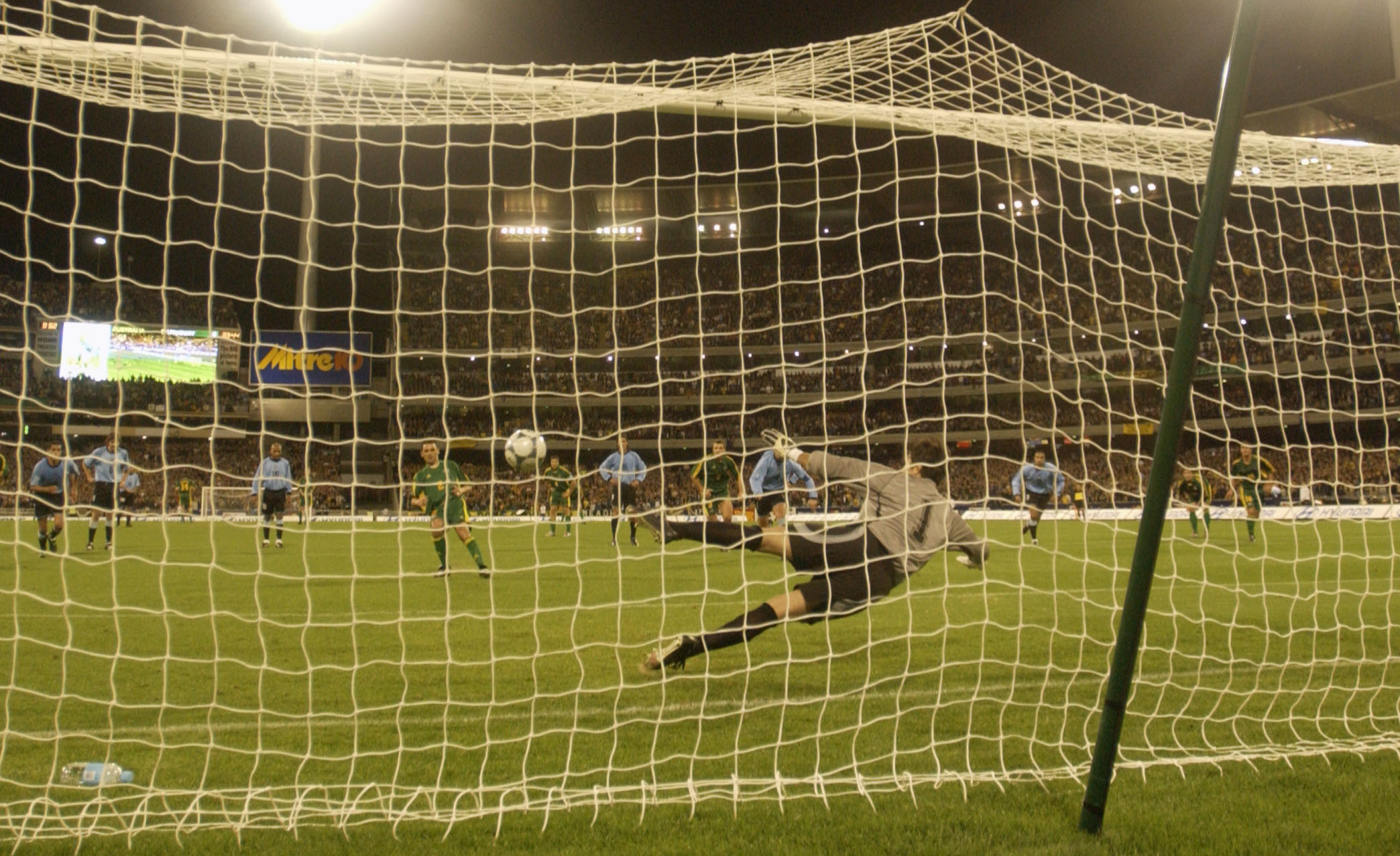 This is a match that will stick long in the memories of all Socceroos fans.

Australia had remarkably secured a 1-1 draw in front of 128,000 spectators in Tehran a week prior to their showdown at the MCG.

Australia were sitting comfortable at the MCG after Harry Kewell opened the scoring before Aurelio Vidmar’s goal in the 48th minute saw the netting of the Iranian goal broken, causing a delay to the match.

A quick fire double from Iran with just over a quarter of an hour remaining crushed the Socceroos’ dreams of booking their spot in the 1998 FIFA World Cup.

To mark the official opening of the Sydney Olympic Stadium ahead of the 2000 Olympics, the Socceroos came up against a World Stars outfit which consisted of some of the best players from around the world, coached by current Crystal Palace manager Roy Hodgson.

The Socceroos final match on home soil ahead of their departure to Europe for the 2006 FIFA World Cup in Germany broke the attendance record for the biggest crowd for a Socceroos match in Australia.

It’s easy to forget that this was just a friendly fixture given that there were just over 95,000 spectators at the MCG that night to see the Socceroos take on Greece.

A Josip Skoko goal on 16 minutes proved to be the difference as the Socceroos gave their fans a parting gift ahead of their departure to Germany.

*This does not include Olympic matches 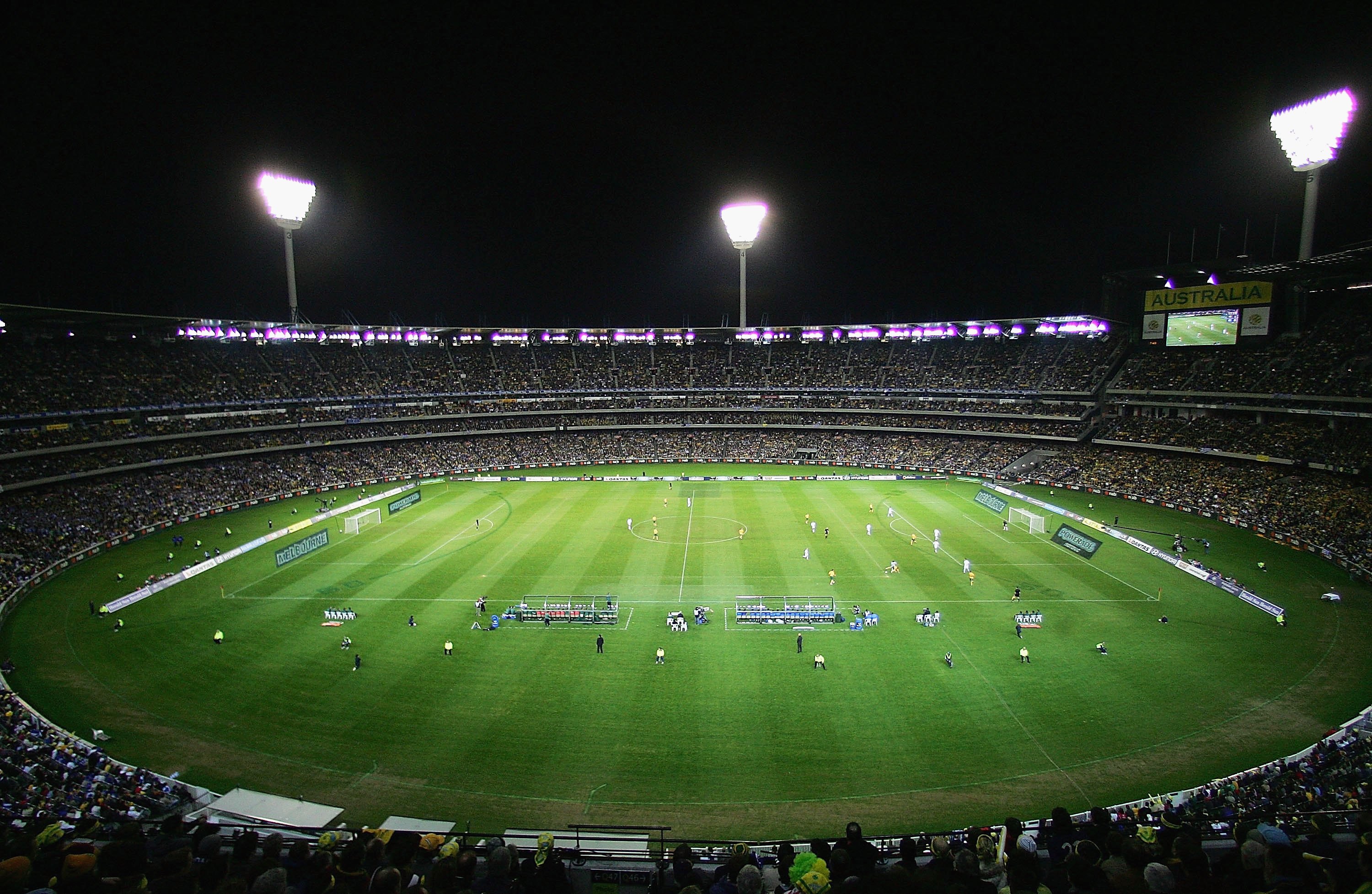 To watch Socceroos matches, highlights and other videos, visit our Stay At Home Hub.