Celtic sealed a fourth-consecutive Scottish Cup Final victory, defeating Hearts 4-3 on penalties after being locked at 3-3 in an enthralling 120 minutes of football.

The Final win meant they became the first ever team to win the Cup Final four times in a row, sealing an unprecedented domestic quadruple triple.

And only three players - Tom Rogic, Scott Brown, and Callum McGregor - featured in all eight of those Cup Finals. 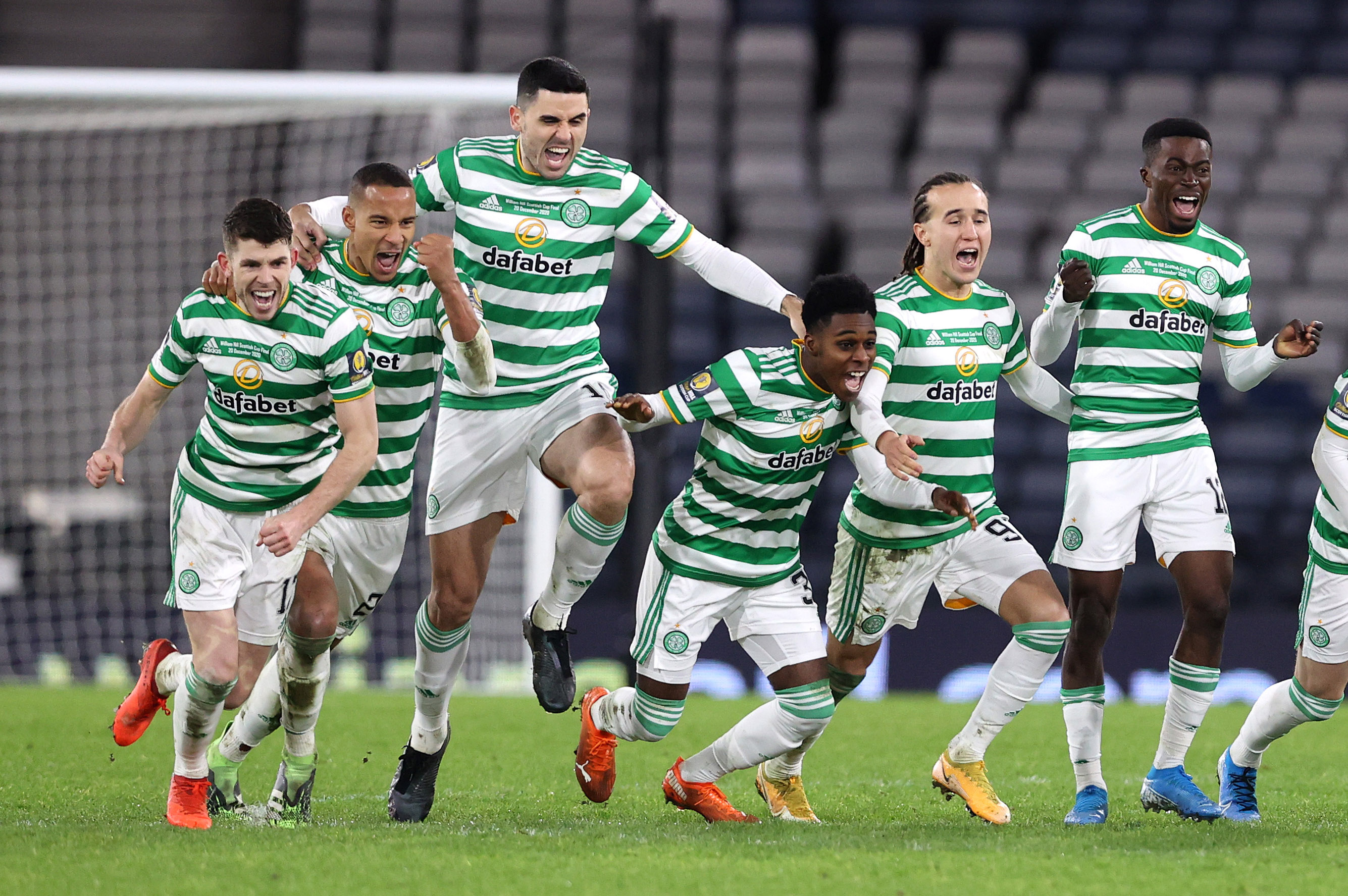 The last team to deny Celtic a domestic trophy were Hibs, who sealed the 2015/16 Scottish Cup with a 3-2 win over Rangers in the Final. Future Socceroo Martin Boyle was an unused substitute for the winners in that match.

In Sunday's Scottish Cup Final, Rogic came on in the 68th minute, just a minute after Hearts had made it 2-2, playing 52 minutes in the end.

Celtic's next task is on Thursday morning, when they face Ross County in the Scottish Premiership.

Celtic are 16 points behind leaders Rangers in the table, but with three games in hand.