Socceroos striker Adam Taggart is continuing to adjust to life in Japan, sharing a noticeable difference between the J.League and K-League - where he previously plied his trade.

Currently playing his club football for Cezero Osaka, Taggart acknowledged the quality of players and training at club level tremendously aided his preparation for the latest Socceroos camp.

The 28-year-old made the switch from Korea’s Suwon Bluewings to Osaka last year, and despite COVID-19 and injuries keeping him from regular playing time, Taggart praised the level of football in Japan.

“It is definitely a step up (from the K-League) and is helping me to improve as a player,” Taggart told the Socceroos Insider.

“There’s fantastic players around me and the training is always of such a high standard which has been the perfect preparation heading into a Socceroos camp.”

Following his move to the J-League, Taggart was forced to stay in Australia for a number of months due to the pandemic and a couple of minor injuries have limited his playing time.

But the former Perth Glory, Brisbane Roar and Newcastle Jets frontman has returned to match fitness and started both recent FIFA World Cup Qualifiers against China and Vietnam. 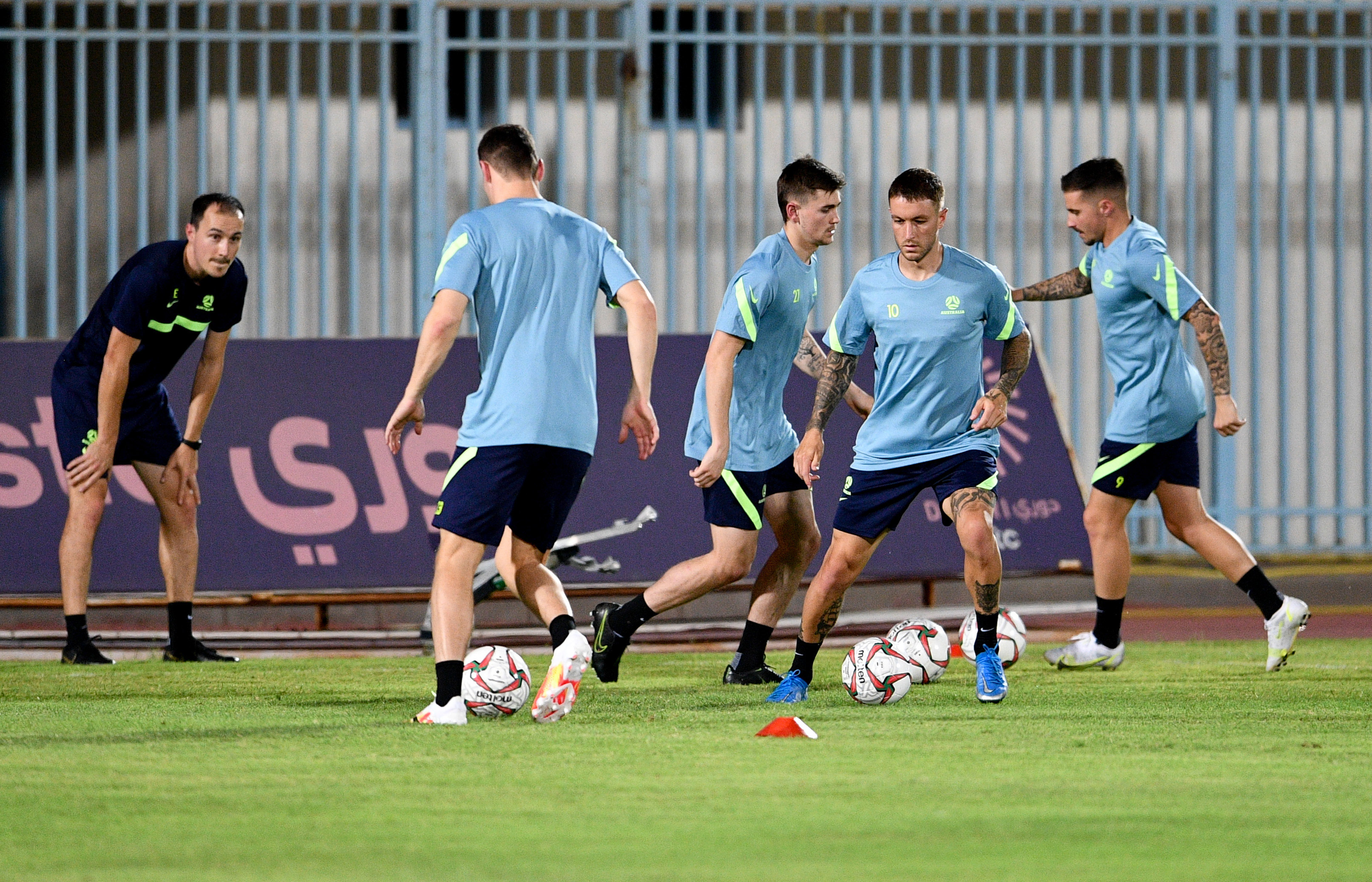 The former A-League Golden Boot and Young Player of the Year winner will be hoping this form translates to a sustained run in the first team at Osaka.

“It’s been a slow start as I was stuck at home for six months because of Covid, coupled with a couple of injuries,” explained Taggart.

“I can feel the sharpness and match fitness coming back over the last month though.

“Ultimately, I’m looking forward to getting more game time under my best and getting better accustomed to the J-League.”

Osaka can focus entirely on league aspirations following its recent elimination from the Asian Champions League, interstingly at the hands of K-League outfit Pohang Steelers.

Currently sitting 12th in the J-League, Osaka and Taggart will be looking to rise up the table after a promising 4th place finish in last seasons campaign.