The 17-year-old has completed his move to the Seagulls having undergone a medical and agreed professional terms with the English south coast club.

Peupion joined the Sky Blues Academy in its inaugural season as a 14-year-old, having been spotted playing for Manly United.

He is one of many players to take advantage of Sydney FC’s successful pathway through the club’s work with MWFA, and its six other partner Associations, to develop and identify talent and bring them into the Academy.

Sydney FC will receive an undisclosed transfer fee while Manly United and Peupion’s junior club will also receive a sum in training compensation.

“I’ve been at Sydney FC’s Academy for five years and I’ve loved every minute of it,” said the former MWFA junior.

“They’ve really made me the player I am today, but I know I’ve still got a lot to work on and I’ve got to keep going and pushing hard.

“I’m very excited, it’s a dream move for me but I am going to miss Sydney FC a lot and I have fond memories.  Everyone here has been incredible over the last five years.”

The midfielder was playing for Australia at the 2019 Under 17 FIFA World Cup in Brazil when he was invited to a trial at Brighton in January.

It meant he missed Sydney FC’s National Youth League Grand Final success, but it paid dividends with the Premier League club offering him a contract immediately.

Sydney FC Technical Director – Youth, Kelly Cross, believes the dedication shown by Peupion during his five years in the Sydney FC youth system has paid off.

“Cam is an example to all young players as he has worked very hard to realise his full potential,” he said.

“In the early years with Sydney FC he may not have appeared to be an outstanding player, but I always knew what he was capable of becoming.

“His attitude and personality, and his strong family support convinced me that he would blossom into the very promising talent he is today.

“We have a fantastic relationship with the Manly Warringah Football Association and our other Associations.

“It shows the pathway is working very well and joining your local Association is the only right and proper way forward for any aspiring young footballer.” 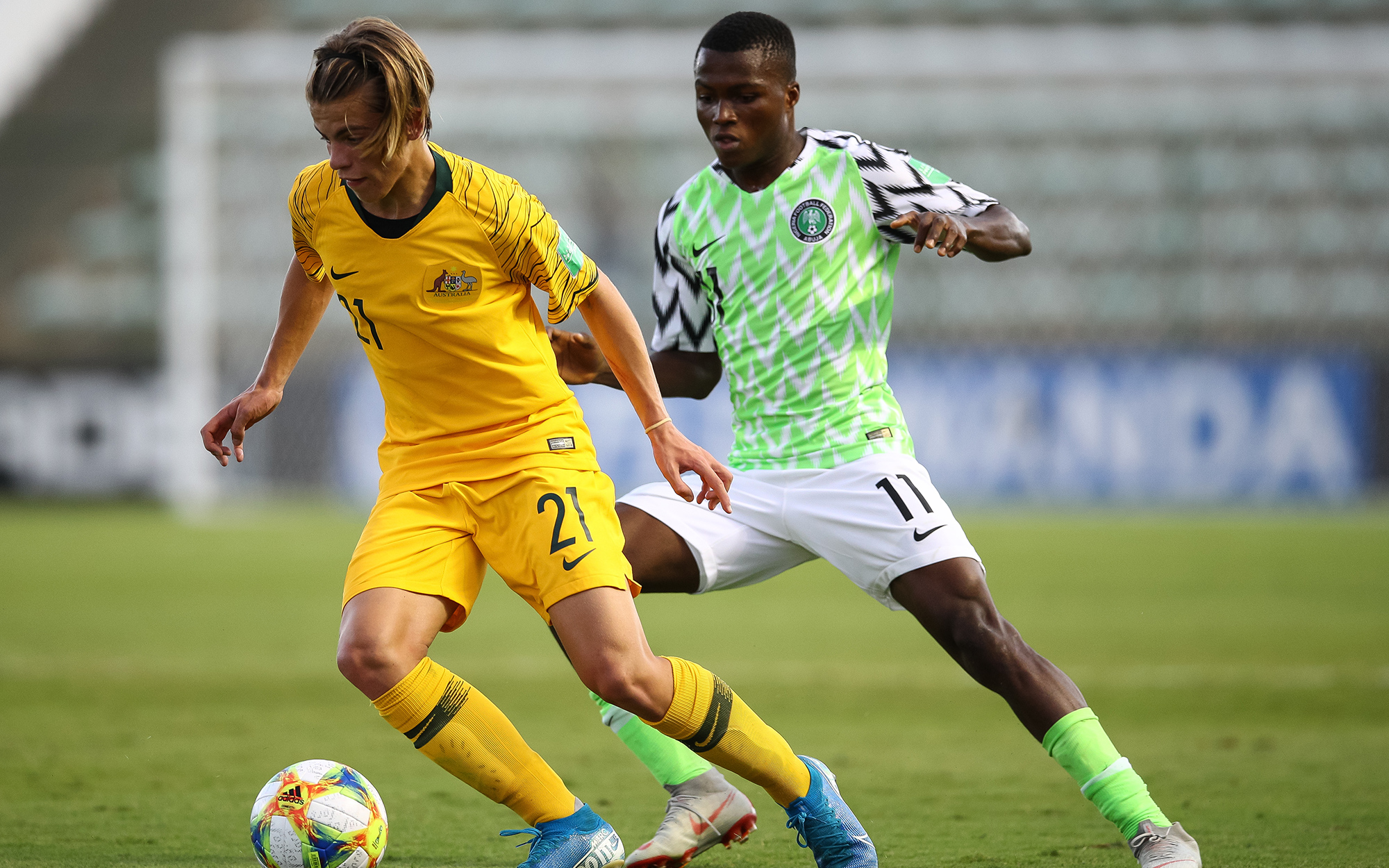 Peupion’s father Cyril was full of praise for the work done by the Sky Blues Academy to get Cameron to this stage.

“We are so very grateful to the Sydney FC Academy for the development they have given Cameron, and how professionally organised it has been,” he said.

“It’s not just Jimmy (van Weeren) his current coach, all of the coaches he has played under during the past five years have really made him work hard.

“The environment within the Academy has enabled Cameron to create a really close group of friends and that has meant he could learn, develop and enjoy himself immensely, as well as grow as a person,” he continued.

“He was pushed to play a year above his age group and the intensive training has also helped accelerate his skills.

“Having started in the Academy when it was created, his development has been amazing.  It has been a very positive journey for him.”

Peupion has already begun training with the Brighton & Hove Albion under 23’s squad ahead of the new season starting later in the month. 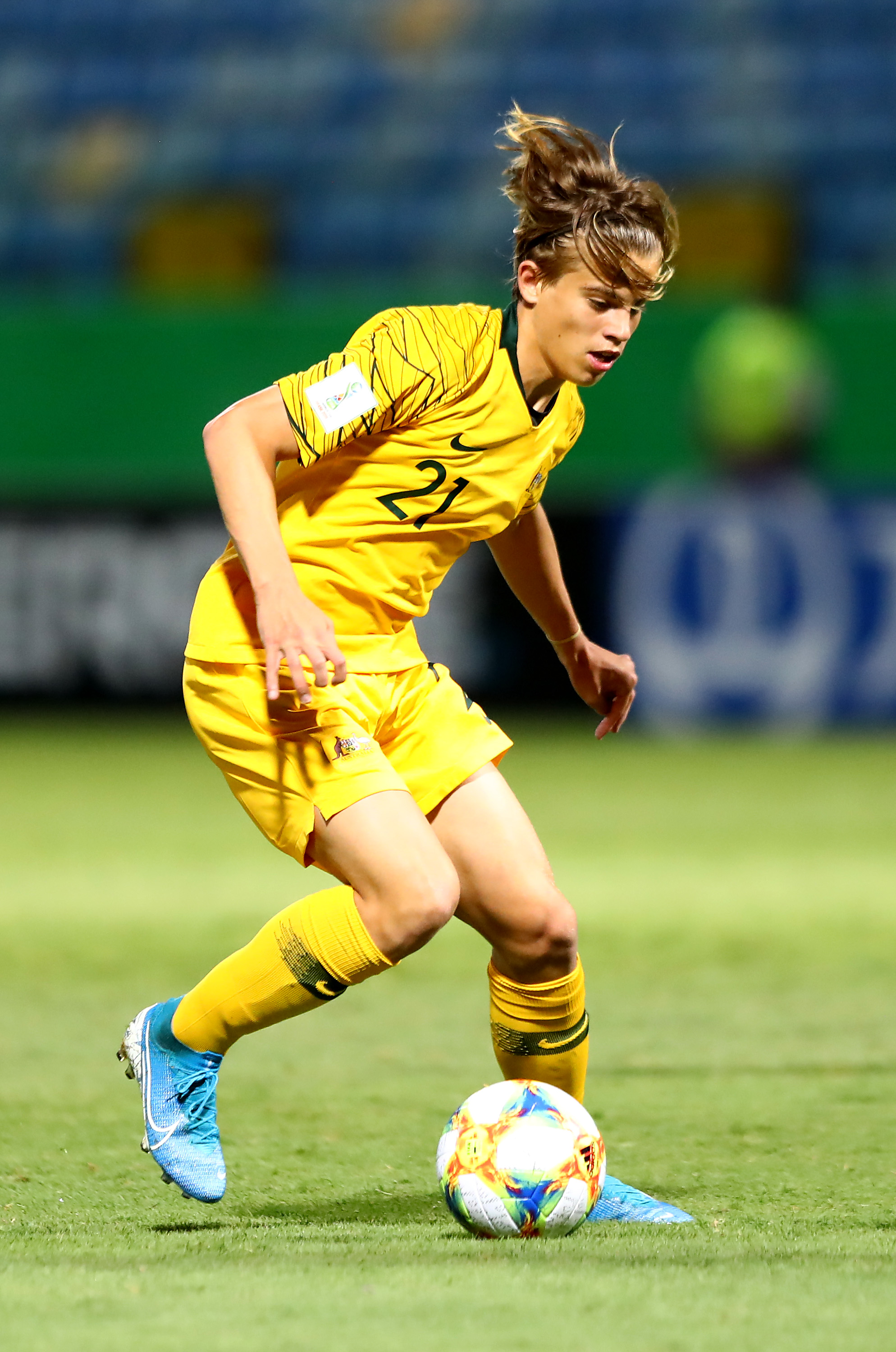