After securing eight (8) wins from as many matches in Round Two of Asian qualifying for Qatar 2022, Australia’s senior men’s national football team will play the first of its five (5) allotted ‘home’ fixtures in the Final Round of qualifying on neutral territory.

Australia’s first home match of September’s FIFA window will take place at Doha’s Khalifa International Stadium on Thursday, 2 September 2021 at 9pm local time. The game will be broadcast live and exclusive in Australia on Network 10.

The Socceroos’ second fixture of the forthcoming FIFA window is scheduled to take place against Vietnam on Tuesday, 7 September 2021. Football Australia is working with the Vietnam Football Federation (VFF) and Asian Football Confederation (AFC) to finalise the details of this match.

Throughout 2021 Football Australia has been in detailed discussions with the New South Wales Government to host national team matches on home soil in a bio-secure bubble.

Discussions to play September’s home match against China PR in Sydney were well advanced, however due to the recent spike in COVID-19 cases in the State, a final agreement to hold the match in Sydney could not be reached. 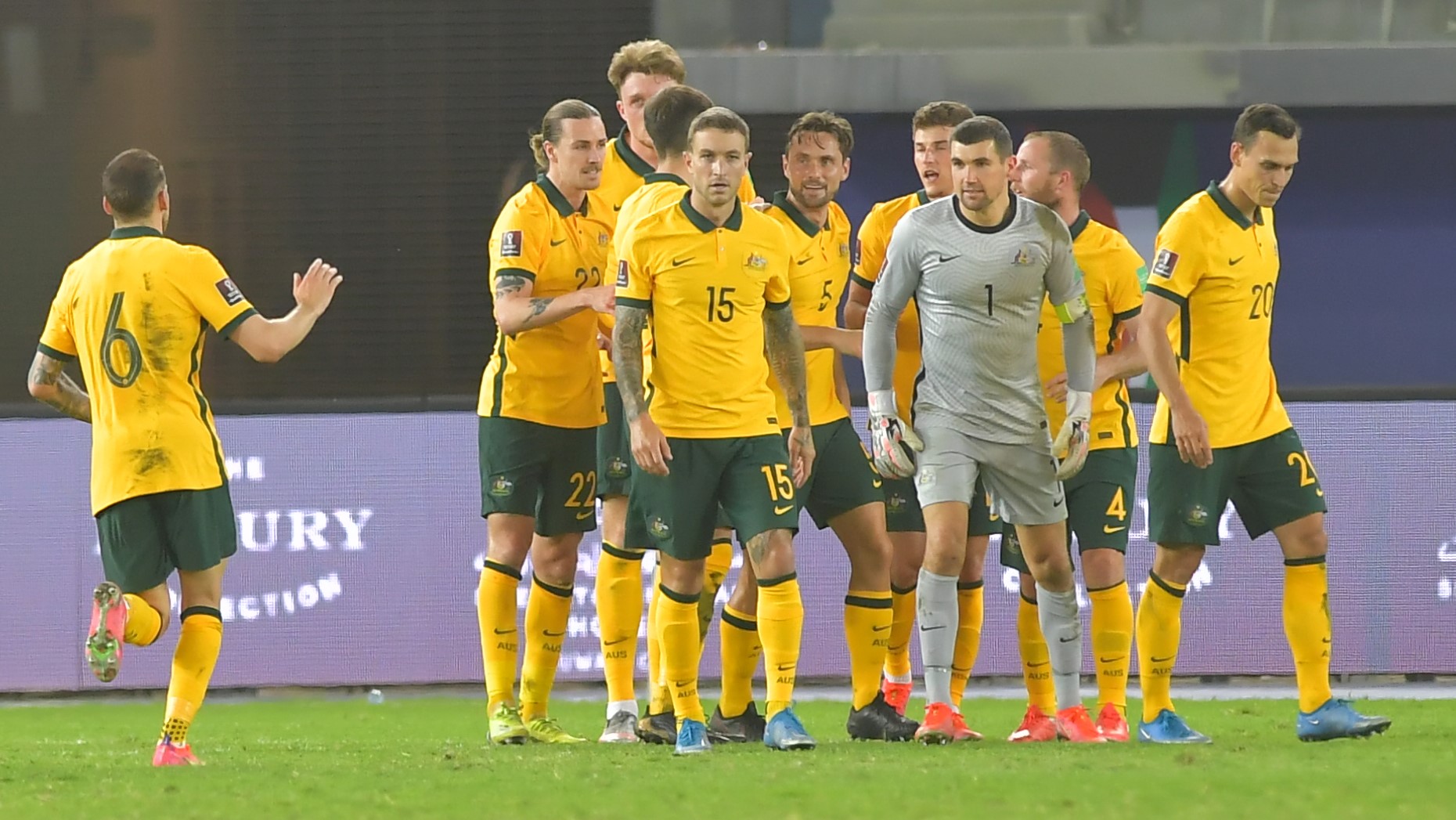 “History highlights that playing on home soil provides a distinct advantage for the Socceroos when it comes to qualifying for the FIFA World Cup™ – a quadrennial global event that unites the world and engages millions of Australians,” Johnson said.

“While we needed to put place plans to play our scheduled home match against China PR in Doha on September 2 to keep the ambitions of our players, coaches, staff, and nation to qualify for a fifth consecutive FIFA World Cup™ in motion, we are equally committed to continuing dialogue with Governments about bringing the Socceroos, and the Commonwealth Bank Matildas, home this year.

“While it is disappointing that we will not be playing our first home match in Australia, we’re excited that September will mark a new era for Australian football coverage. The Socceroos’ matches against China PR and Vietnam will be the first games to air on Network 10 as part of the broadcast agreement finalised in June, ushering a new chapter for National Teams coverage,” he said. 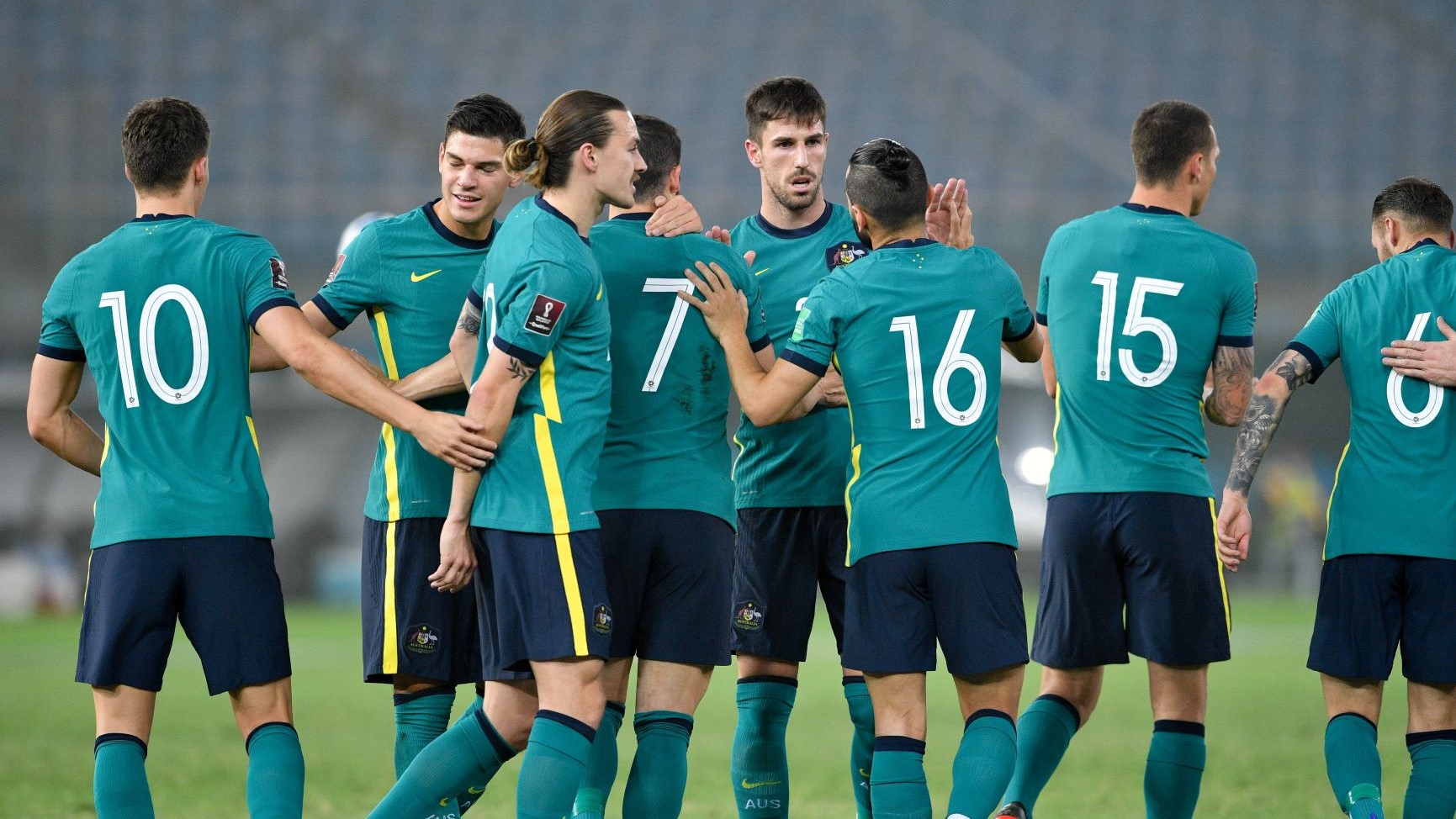 Football Australia is working constructively with the Qatar Football Association (QFA), as well as the Australian Embassy in Qatar regarding the Socceroos’ match arrangements for the fixture in Doha.

“We are very appreciative of the support that we are receiving from the QFA, Qatar Government, the Australian Embassy in Qatar, as well as AFC to help us to arrange and play this qualifier on neutral territory,” Johnson added.

“Qatar has vaccinated close to 70 per cent of its population, and through its experiences in hosting AFC Asian Champions League East and West Hubs throughout 2020 is well-versed in the operational requirements to facilitate matches to AFC and FIFA standards in a COVID-safe way.”

The Socceroos’ squad for September’s FIFA window will be announced this weekend.