With the transfer window open, there's been plenty of player movement across the globe in August.

Several Socceroos moved clubs, a number re-signed with teams, and others departed their sides in August. Read the full Socceroos transfers and signings wrap below!

The Socceroos midfielder made 32 appearances for the south coast club in the 2019/20 season before Shanghai came calling.

Mooy’s move to China brought an end to what was a successful five year spell in England which saw him feature for Huddersfield Town and Brighton.

He joins Brazilian duo Oscar and Hulk as well as Austrian striker Marko Arnautovic at his new club.

Following on from his exit from Israeli Premier League side Maccabi Haifa FC, defender Trent Sainsbury announced his signing for Belgian side KV Kortrijk on the 20th of August. The 28-year old signed a two year contract with the Belgian club, who currently sit in 4th position after the first four rounds of the 2020/21 season.

The FIFA World Cup 2018 defender appeared in 33 matches in his one season for Haifa, scoring two goals to help secure a runners-up position in the league.

Sainsbury will not be the only Socceroo in Belgium, with Danny Vukovic in goals for KRC Genk. His new side finished in 11th position after the league was suspended due to COVID-19, and Sainsbury will be hoping to build on an improved finish in the new season.

Attacker Mitchell Duke recently departed the Western Sydney Wanderers to take up an opportunity overseas in the Middle East, signing for Saudi Professional League side Al-Taawoun FC on the 22nd of August.

The 29-year-old joined the Wanderers at the beginning of 2019 and was named as captain for the 2019/20 season. Duke represented the club in an inspirational manner, as well as having one of his career-best seasons with 14 goals in 26 matches.

His new club currently sit in 10th place in the league and are also still involved in the AFC Champions League which is due to return in September.

Midfielder James Jeggo departed Austrian Bundesliga side FK Austria Wien, and on the 17th of August, announced he had joined Greek Super League outfit Aris Thessaloniki. Jeggo made a total of 55 appearances for the Austrian side and scored one goal in that time.

The ex-Adelaide United midfielder signed a two year deal with Aris and has linked up with the side ahead of the new Greek Super League season, starting on September 12.

Jeggo’s new club ultimately finished their last campaign in fifth, earning them a spot in the qualifying rounds for next season’s UEFA Europa League.

Socceroos winger Martin Boyle signed a three-year contract extension with Scottish Premiership side Hibernian on August 26, which will see him stay at Easter Road until the summer of 2023.

Boyle has played an instrument role at the Edinburgh-based club since his arrival in 2015 and was more than happy to extend his stay at the club.

“I’m really pleased to have signed the new contract and it’s no secret what the club means to me and my family,” Boyle told HIBS TV.

On the 3rd of August, defender Bailey wright announced that he had re-joined EFL League One side, Sunderland AFC, on a two-year deal, after being at the club on loan for the second half of the 2019/20 season. The Socceroo leaves Bristol City after having been at the club for three years and also being made captain of the Robins.

Wright made a strong impression on the Black Cats, keeping clean sheets in five of the six games that he was a part of.

The 28-year-old is returning to Sunderland after an ankle injury, combined with COVID-19, left him with unfinished business in the North-East.

Socceroos midfielder Mustafa Amini parted ways with Danish club AGF Aarhus at the conclusion of his contract in August.

Amini spent five years with Aarhus and was part of the squad that claimed their first silverware in 23 years after they finished 3rd in the Danish Superligaen in his final season with the club.

The 27-year-old had a strong affinity to the city, which was there for all to see when he uploaded videos to his Instagram story of him generously passing on some of his possession to the Aarhus locals before departing the city.

Aussie defender Brad Smith departed AFC Bournemouth after his contract with the south coast club expired at the beginning of August.

The 26-year-old spent four years at the Cherries making 11 appearances for the club throughout his time there.

He made two loan spells throughout his time at the Vitality Stadium, becoming the first Aussie to win the MLS trophy with Seattle Sounders in 2019 before most recently turning out for English Championship side Cardiff City at the back-end of the 2019/20 season. 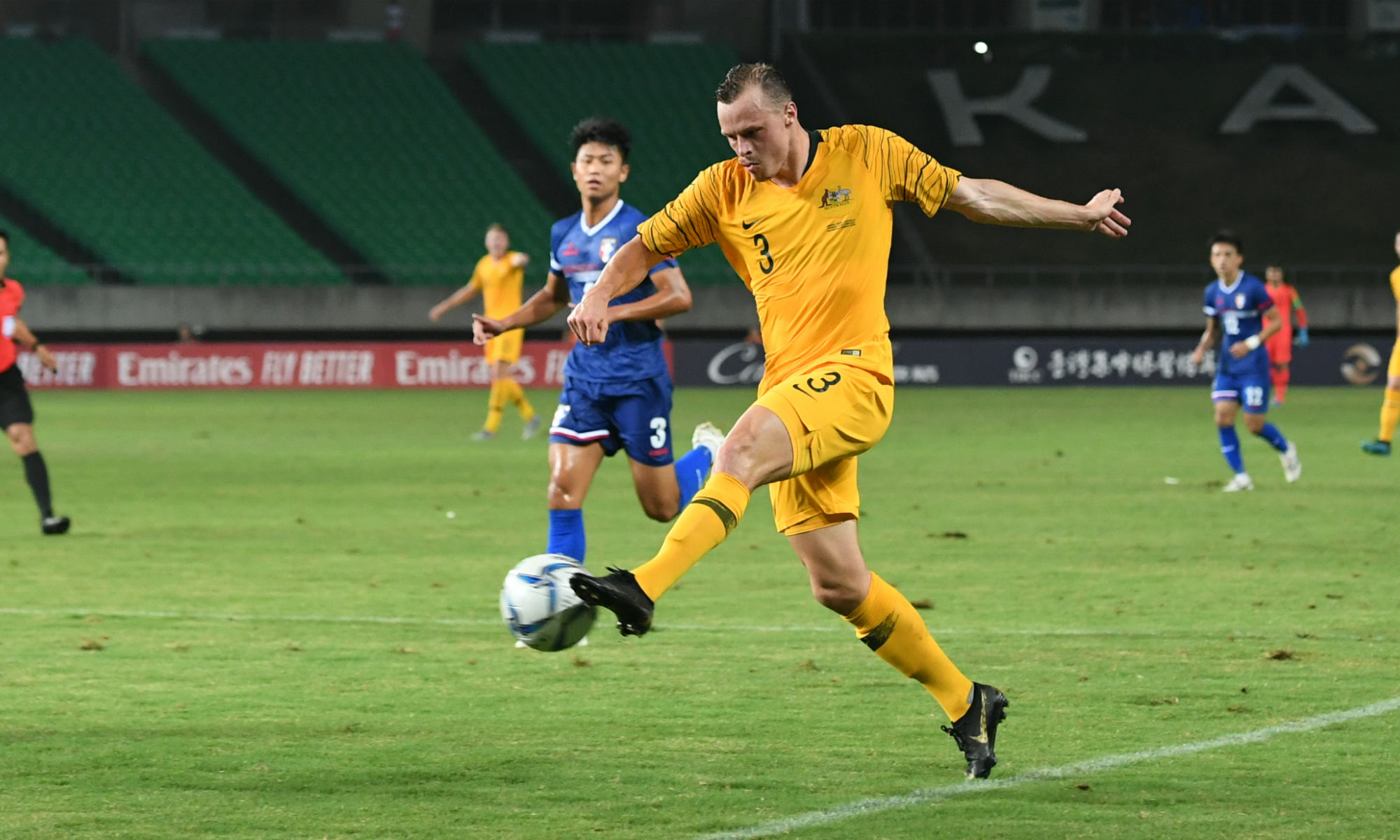 Exciting young winger Daniel Arzani announced his signing for Dutch side FC Utrecht on the 7th of August, on loan from parent club Manchester City. The move comes after spending two years at Scottish giants Celtic FC, albeit the majority of that time was spent on the sidelines after suffering a serious ACL injury.

The 21-year old has been working hard to return to full fitness after a long layoff and will be looking to help his new side push for a playoff spot.

FC Utrecht narrowly missed out on European football, three points off of a Europa League playoff match. So far in preseason, the side has won two, lost one and drawn one, with one game remaining before the regular season starts on the 13th of September. 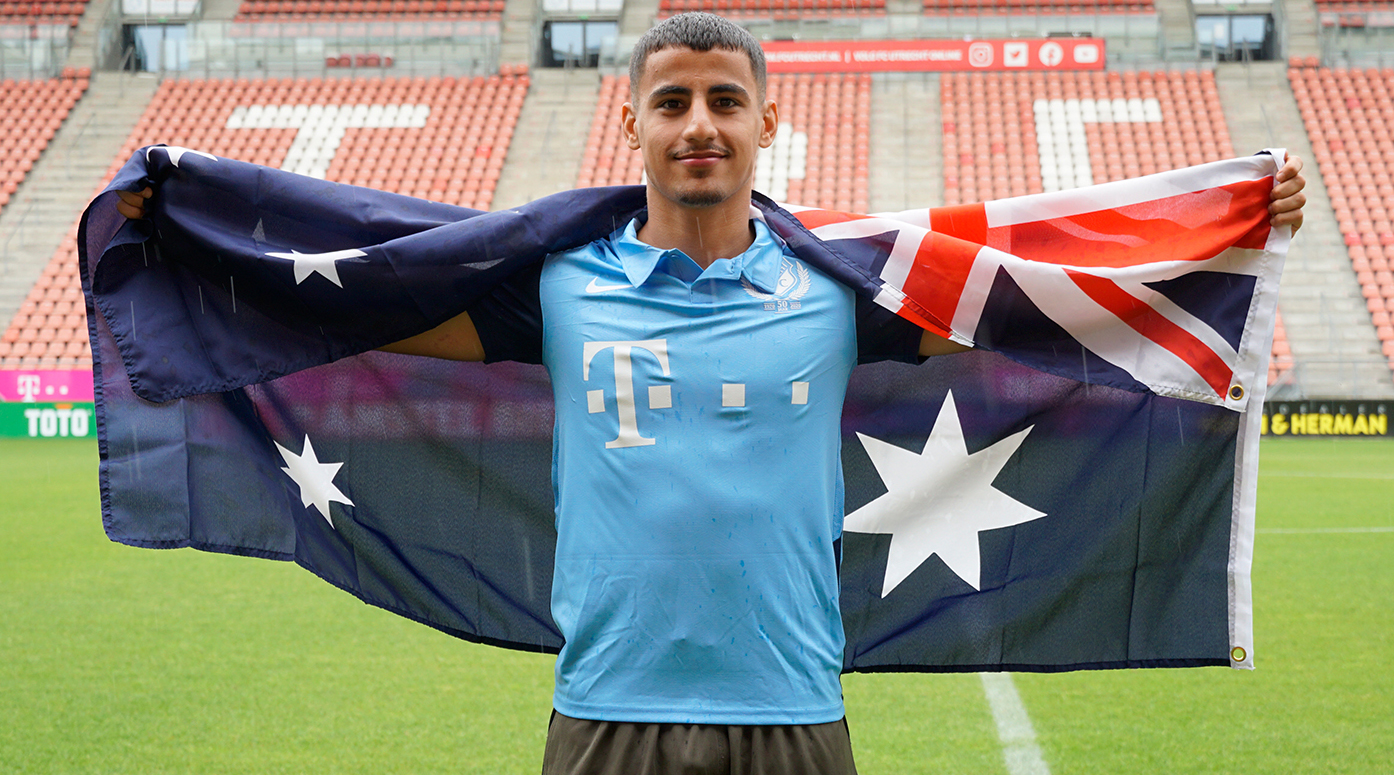 The 17-year-old linked up with the EPL outfit midway through August and has been training with the club’s under 23’s squad since his arrival at the AMEX Stadium. 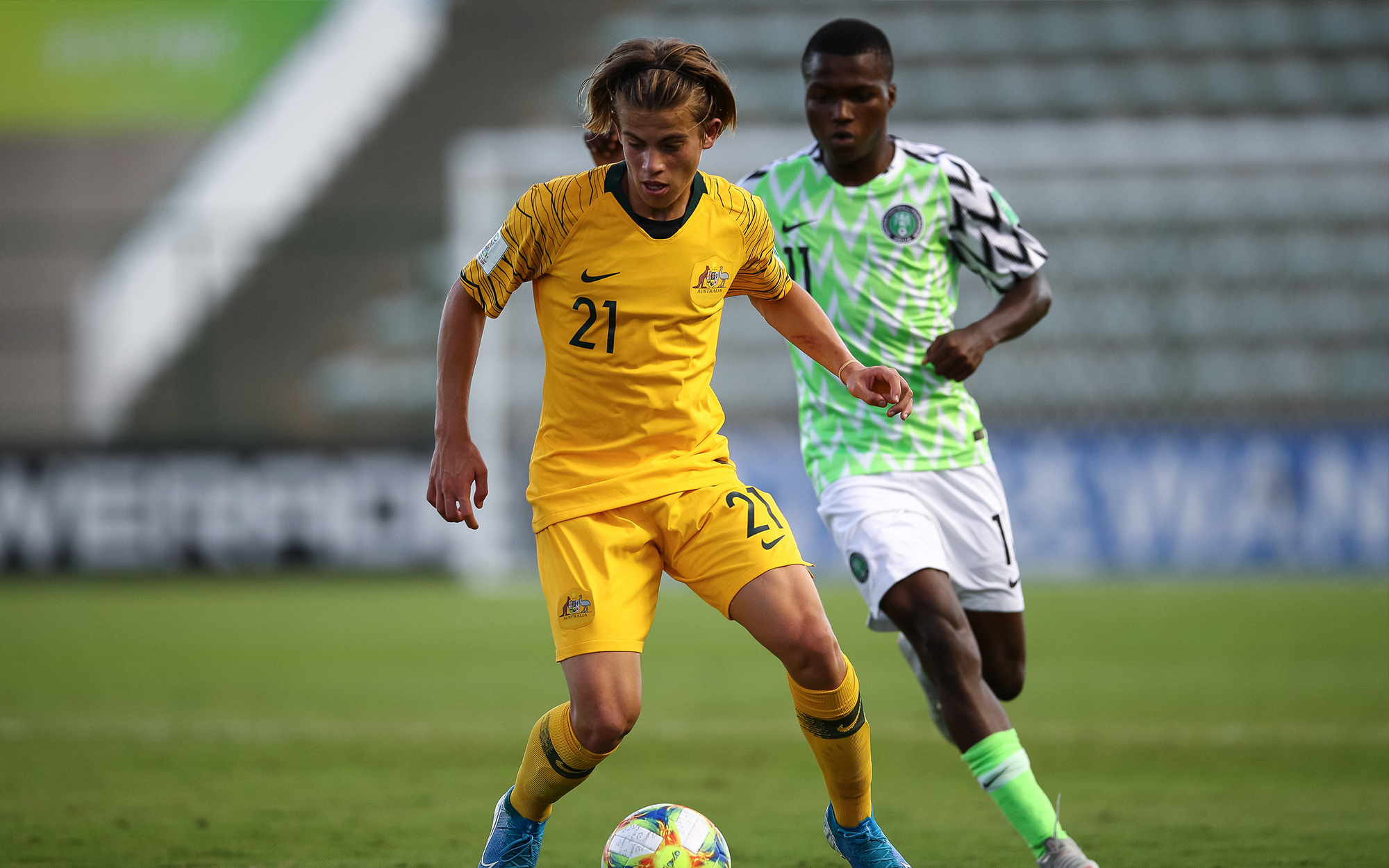