​Socceroo Massimo Luongo has missed out on selection in the final 23-player list for this year’s Ballon d’Or Award.

The Queens Park Rangers midfielder was initially included in the 59-man shortlist which included the likes of world stars Cristiano Ronaldo, Lionel Messi and Sergio Aguero.

But unfortunately for Luongo his name wasn’t there when the list was cut this week.

Despite his omission it was a remarkable effort by the Sydney-born playmaker to make a list alongside some greats of world football.

It’s been a breakout year for the talented 23-year-old. He was superb in the green and gold during January’s AFC Asian Cup, inspiring the Socceroos to an historic win of the tournament for the first time. 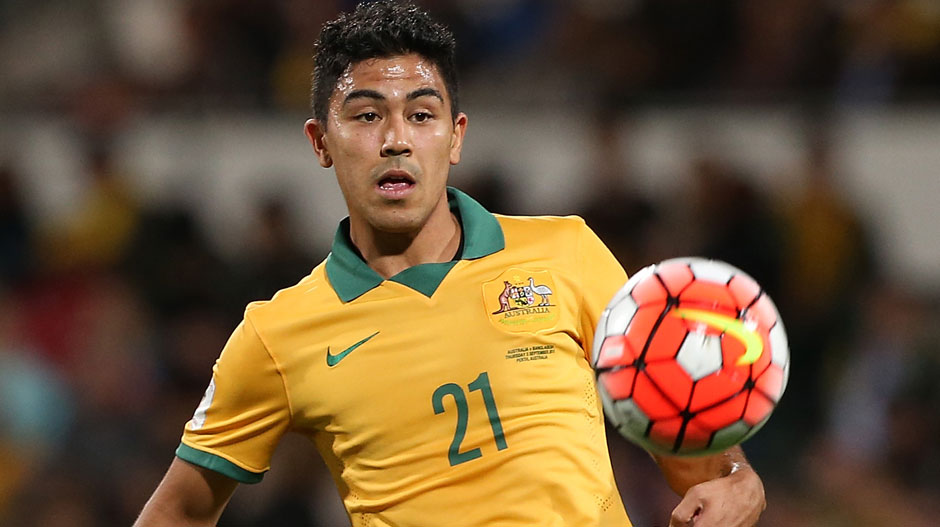 Luongo was voted player of the tournament and scored the opening goal in the 2-1 win in the final over Korea Republic.

The Ballon d’Or list will be cut again later this year down to the final three contenders, with the winner set to be announced at a FIFA ceremony in January.

Real Madrid and Portugal star Ronaldo is shooting for a third straight win as the world player of the year and a fourth prize overall.