The 6-foot-2 shot-stopper joins Macarthur FC from Stoke City, bringing with him a wealth of top-flight experience, appearing in over 280 matches across the English Premier League and Championship.

The returning NSW south coast product, Federici, who will don the gloves in his first professional club match on home soil for Macarthur FC, departed Australian shores at the age of 17 to pursue his football career overseas.

He began his career with Wolverhampton Wanderers before moving to Torres in Serie C1. After short stints with Wanderers and Torres, Federici returned to England, suiting up for 11 seasons with Reading.

Regarded as one of the best keepers to have played for Berkshire-based Reading, Federici starred in the club's League One campaign in 2006/07, gaining promotion back into the Premier League.

After linking with Premier League side AFC Bournemouth in 2015, Federici eventually agreed to terms with Stoke City in the Championship.

Wearing the gloves for the U/23’s national side at the 2005 FIFA World Youth Championship, Federici has amassed 16 national caps for the Socceroos since debuting against Uruguay in June 2007. The NSW south-coast product also represented Australia at the 2008 Beijing Olympic Games.

“Adam’s knowledge and experience in the top European leagues will be invaluable to our squad. The opportunity to strengthen our roster with someone of Adam’s ability and professionalism, doesn’t come around often,” Milicic said.

Federici, who will play his first professional football in his home country with Macarthur FC was excited for the challenge.

“Football has provided me with many fantastic opportunities around the world. To be able to come back to Australia and play football, not only at a start-up club, but also only 90 minutes from where I grew up is something I could not pass on.

He added: “The Macarthur region has always had a strong football following and I’m looking forward to seeing the passion from our fans in our debut season." 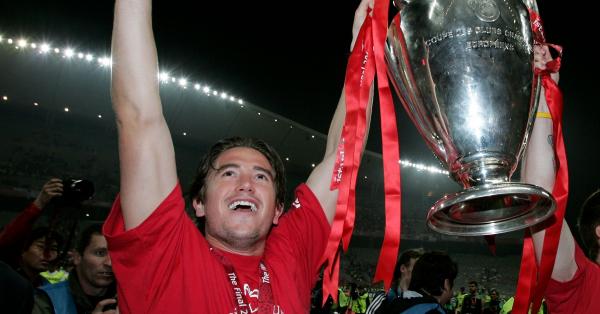 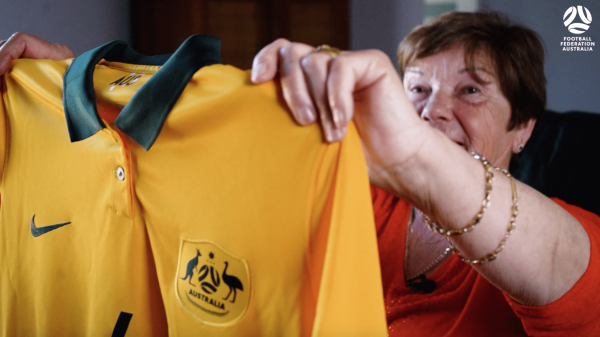 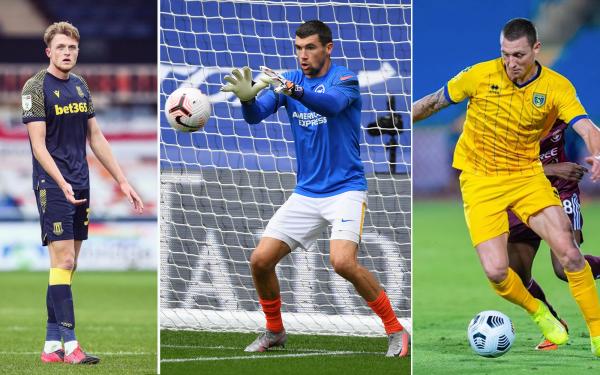 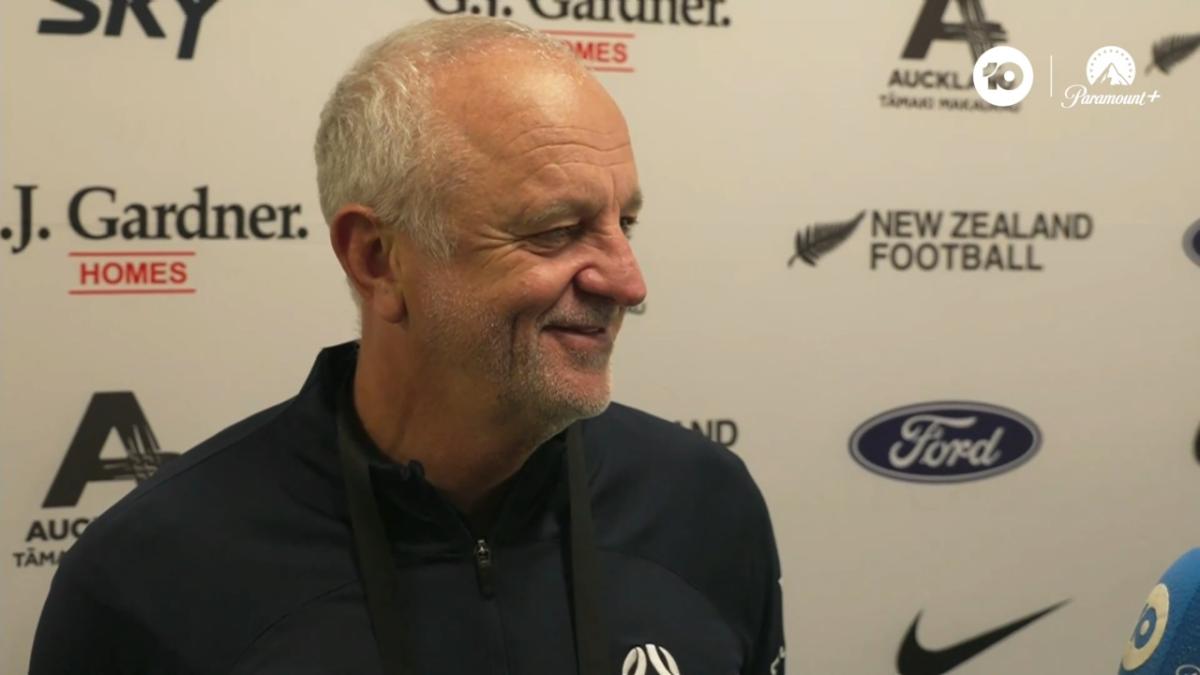