Trent Sainsbury was nine years old when the Caltex Socceroos registered their first and only win over France.

The defender was running around at Armadale Junior Soccer Club when Clayton Zane handed Frank Farina’s Australia a shock 1-0 win over the reigning World and European champions.

Seventeen years later, Sainsbury says the Caltex Socceroos must ‘be on their best behaviour’ in order to replicate their 2001 Confederations Cup shock. 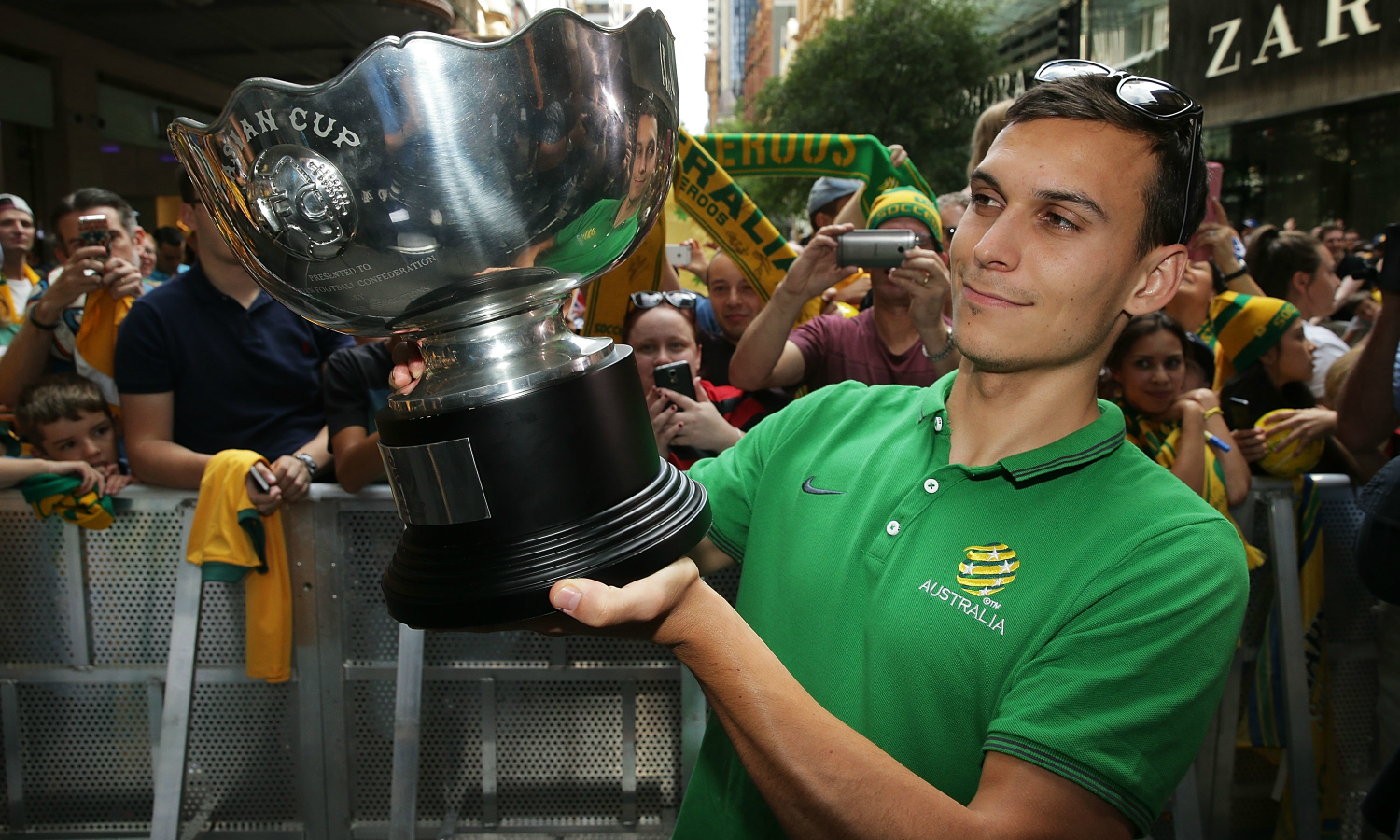 “France have a great squad, the players they have in every position, they could make five or six teams that could make a few more teams, compete at the World Cup and be successful,” Sainsbury told socceroos.com.au.

“We’ve got to be on our best behaviour, do everything that we’ve been told in training and pull it off to be successful in this match, and take our chances when we get them.”

Despite the daunting challenge that lies ahead, the ex-Central Coast Mariners man says the Caltex Socceroos are well equipped to take on the European powerhouse. 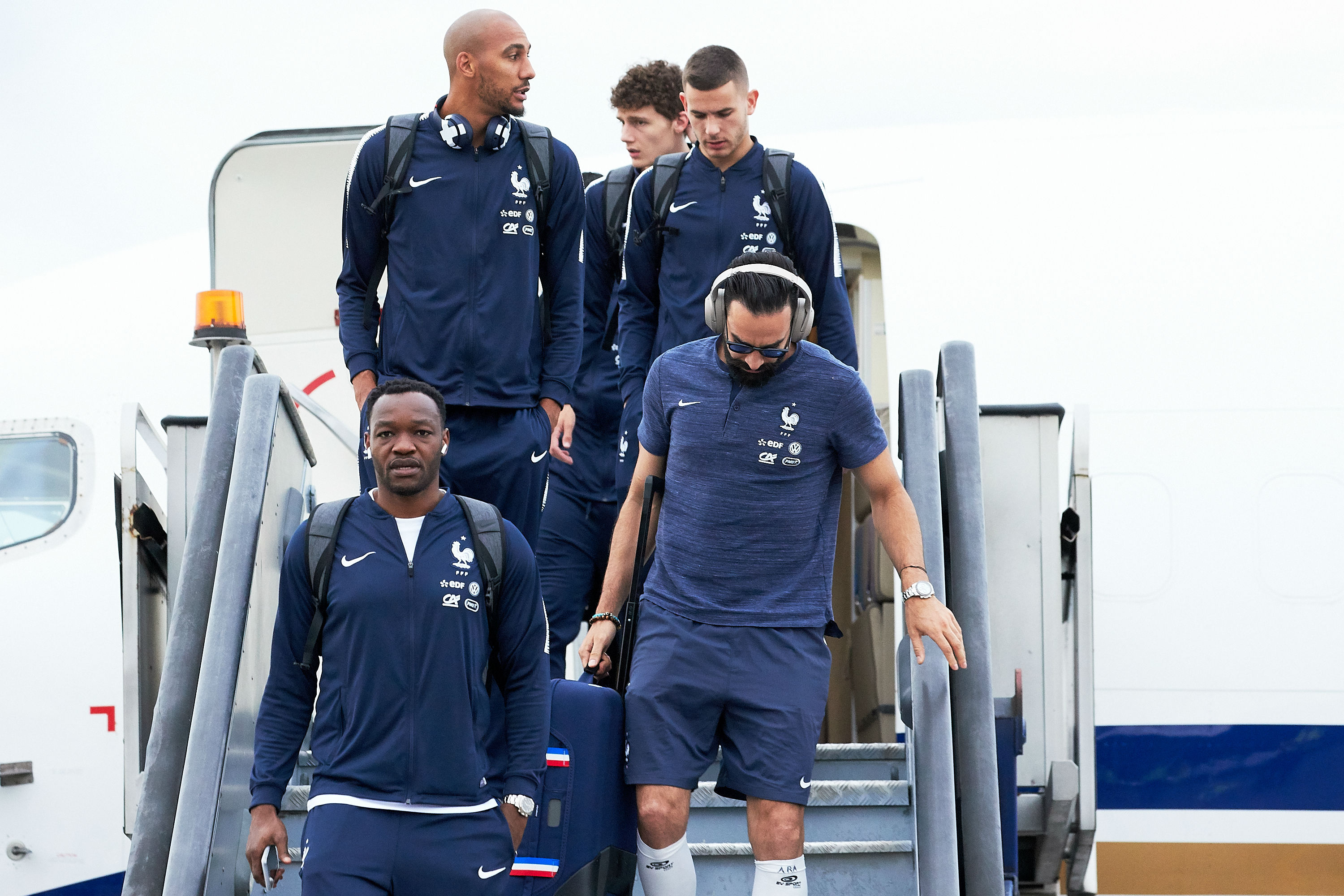 Head Coach Bert van Marwijk has fielded the same back four in the side's pre-tournament friendly victories over Czech Republic and Hungary, and Sainsbury says this holds the Caltex Socceroos in good stead for Saturday night's Group C opener.

“The more times you practice something the more comfortable you become with it and that’s happening at the moment with the back four.

“At the same time, we’ve had a squad, a core of players that have been together for a long time now.

“We know how each other plays and we know our best attributes, so it’s going to be easy whatever the line-up is going to be.”

The Perth local also said Australia's philosophical reboot under van Marwijk has fostered a growing confidence among the 23-man squad.

“New philosophies [have] come into the camp the structure has been a lot more organised, not pressing as high up the pitch.

“It’s not opposite [Ange] Postecoglou, but it’s very different and the boys have adapted well." 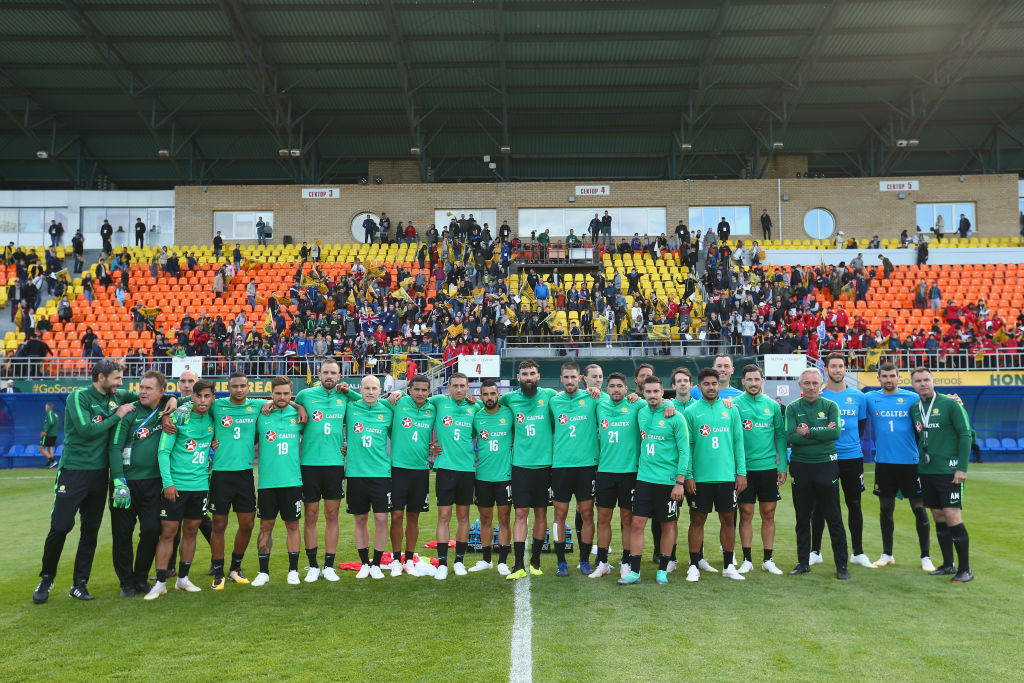