Socceroos keeper Mat Ryan has joined a host of fellow Premier League stars in England to help kick-start a conversation around mental health.

The Premier League has joined the wider football family in England in dedicating matches last weekend and this coming weekend to the ‘Heads Up’ campaign.

‘Heads Up’ – which was spearheaded by HRH The Duke of Cambridge Prince William – aims to get the nation talking about mental health by harnessing the influence and popularity of football to normalise the conversation around the issue.

And Ryan has joined some big names in the EPL, featuring in a video alongside the likes of West Ham manager David Moyes and Sheffield United striker Oliver McBurnie to discuss the issue.

"For me bringing an issue to life I think is the first step in overcoming it,” the Socceroos and Brighton and Hove Albion gloveman said.

“Who knows, whoever you confide in may have experience with a similar thing and have techniques themselves that can help you overcome whatever issue it may be.”

The Premier League are encouraging fans to visit HeadsTogether for tips on how to #KickOffAConversation about mental health, while there will be Heads Up branding around stadiums, in match programmes and on team kits.

The Heads Up campaign is not the only worthy cause Ryan is involved in at the moment.

The 27-year-old shot-stopper also revealed on Instagram he is becoming a ‘Koala Hero’ and is getting behind the #KoalaComeback campaign which supports the Australia Wildfire Fund and local organisations working on wildlife rehabilitation and habitat restoration.

Join me today in becoming a Koala Hero by supporting the #KoalaComeback Campaign! This powerful image, called ‘Survivor’ comes from photographer @DavidYarrow, who has launched the campaign with @wild.ark to raise $2 million to support recovery efforts in Australia. Either make a small donation (see link in bio for @DavidYarrow) to receive and share a digital print and help make this campaign go viral or donate from $1,000 to purchase a Yarrow fine art print. Fifty percent of the proceeds raised through this campaign will be directed to @EarthAlliance ’s Australia Wildfire Fund, and WildArk will use the remaining donations to support local organizations working on wildlife rehabilitation and habitat restoration.

It comes after Ryan also raised $28,000 for an Australian bushfire animal rescue charity last month after donating $500 for every save made by a goalkeeper in a round of the Premier League.

Ryan’s stellar charity work comes as his Brighton side are embroiled in a nervy relegation battle to remain in the EPL.

Brighton, which is also the home of fellow Socceroo Aaron Mooy, sit in 15th spot on the ladder and three points above the drop zone after a run of seven games without a win.

Ryan has been an ever-present for Graham Potter’s Seagulls, keeping five clean sheets and recently bringing up his 100th appearance for the club.

Brighton have this weekend off in the Premier League, with their next fixture away to high-flying Sheffield United on Sunday, February 23, kicking off at 2am AEDT. 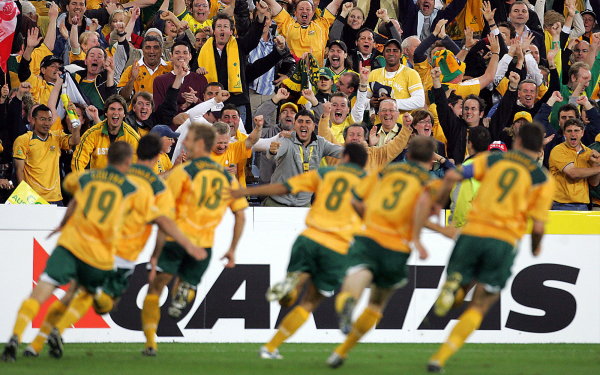 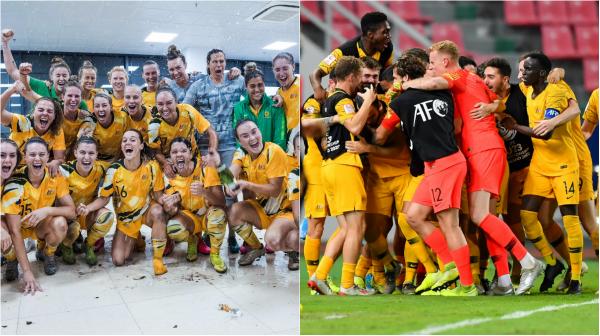 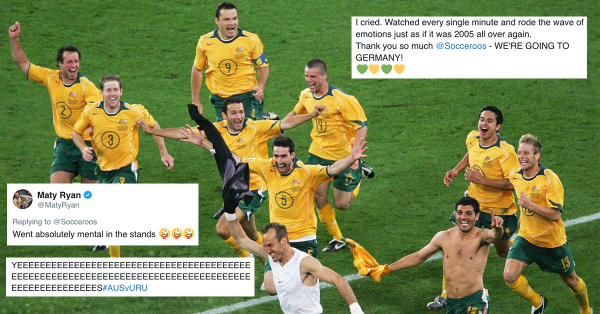 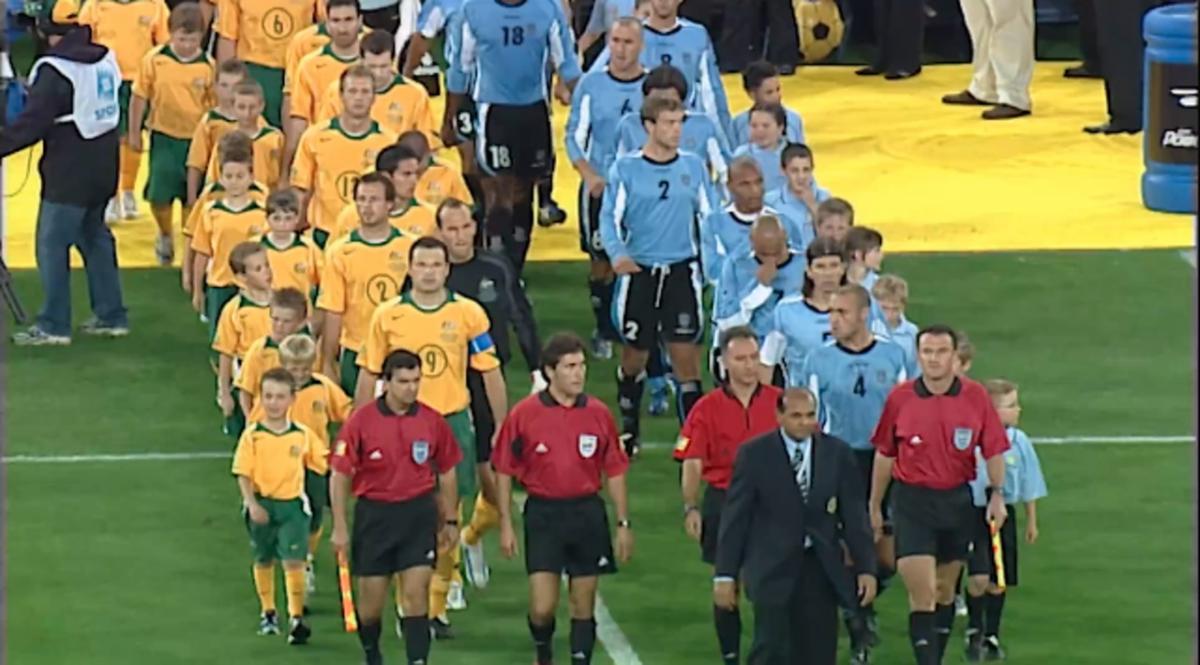