And then there was four.

The semi-final line up of the 2018 FIFA World Cup™ has been decided following victories for England and Croatia in this morning’s quarter-finals.

England are semi-finalists again for the first time since 1990, and are now just two steps away from avenging decades hurt following their 2-0 win over Sweden.

Gareth Southgate’s side started slowly at the Samara Arena, but the battle of attrition many anticipated against the Swedes never quite materialised. Although Jordan Pickford had to be at his best for the Three Lions in the second half, the Three Lions made minimum fuss in dispatching their Scandinavian counterparts.

England went ahead when Harry Maguire headed home from Ashley Young’s corner in the 30th minute. It was the eighth goal England have scored from set piece throughout the tournament - four of which have come from corners.

They forged a goal from open play swiftly after the break when Tottenham Hotspur man Dele Alli sent Jesse Lingard's cross back across the Swedish goalkeeper to double the advantage.

Pickford was seldom tested throughout the match but rose to the occasion with great saves from Marcus Berg and Viktor Claesson. They preserved the Everton gloveman's first clean sheet of the tournament and denied any route back into the affair for the Scandinavian side.

Belief is now beginning to mount for England, who have thrived under a rejuvenated, new-look system instilled by Southgate and executed by a group of enthusiastic young players. They'll enter Thursday morning’s semi-final with Croatia full of confidence.

“We’ve got to this point because the collective has been so strong,” remarked Southgate after the match.

“To have gone to the depths emotionally and physically in midweek [against Colombia], and controlled this game and withstood the physical test, was a sign of resilience of a young team who are maturing in front of our eyes.

“But I spoke to the lads today and none of us fancied going home. Now we have to be here another week. It’s up to us now which games we play in.” 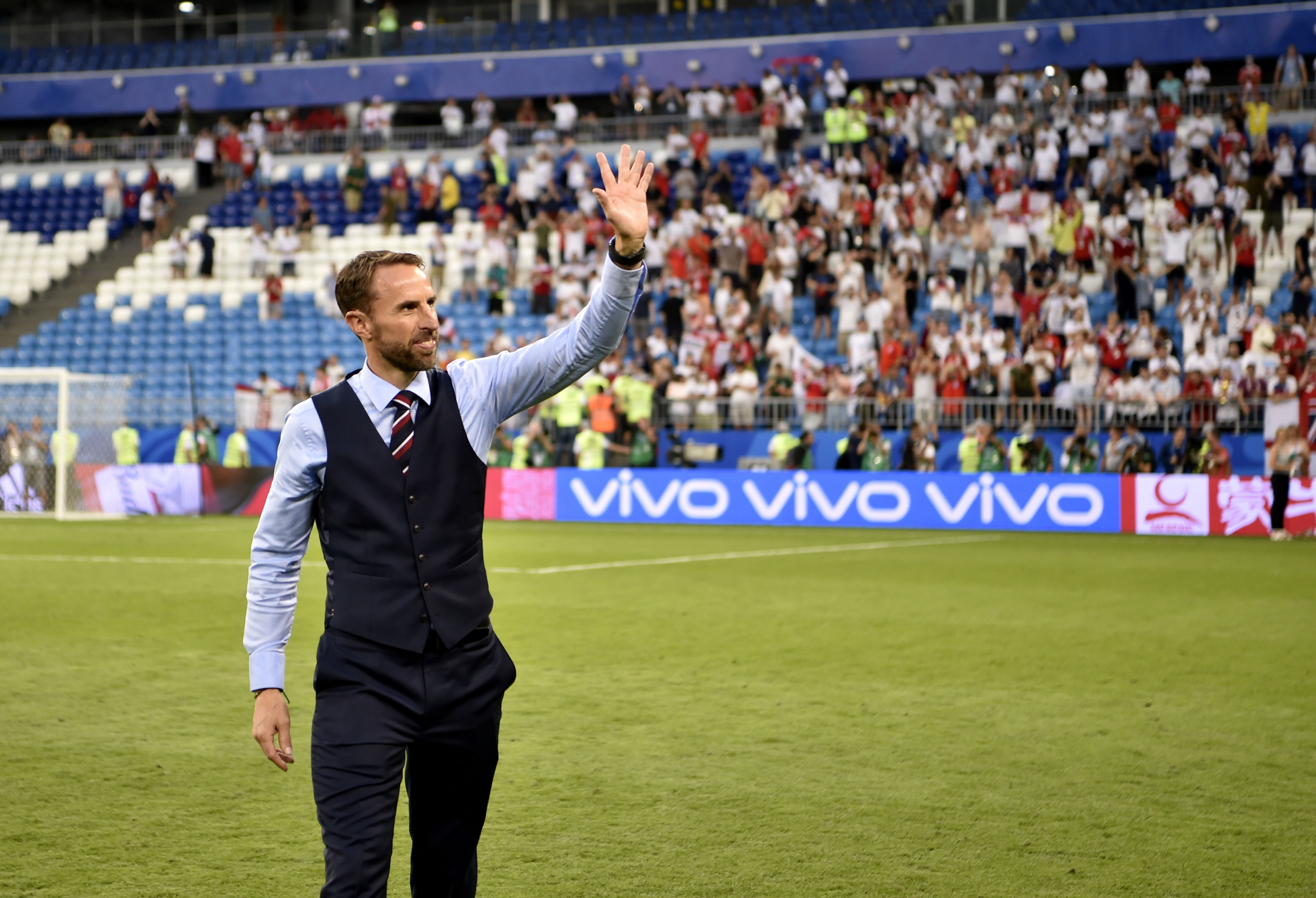 Meanwhile, the dream is over for Russia. The hosts had stunned the world with their victory from 12 yards against 2010 winners Spain last week, but they were unable to replicate their heroics against Croatia - who won 4-3 on penalties to tee up a semi-final against England.

Both nations had emerged from the Round of 16 via the penalty shoot-out, and it was once again required at the Fisht Stadium to determine an enthralling contest. In the end, it was Russia who bowed out in tragic fashion.

Long before Ivan Rakitic's winning spot kick, Russia had rattled their opponents midway through the opening half via Denis Cheryshev’s superb left-foot curler from 25 yards out. The Villarreal attacker has scored four sensational goals this tournament and this could be the pick of the bunch.

The joy was short-lived for the hosts as Croatia equalised only eight minutes later through Andrej Kramaric's header. That strike ensured a period of extra time and it appeared Croatia's spot in the semis were assured when Domagoj Vida nodded home a corner.

However, Russia's doggedness has been one of the tales of the tournament so far and they managed to force a penalty shoot out with five minutes remaining when Mário Fernandes responded with a header of his own. Unfortunately for the hosts the story would end from the penalty spot soon after.

Rakitic had planted Croatia’s winning spot kick past Denmark last week, and the Barcelona man was once again the hero for the Balkans here. It means Croatia have reached the FIFA World Cup™ semi-finals for the first time in 20 years and will face England next Thursday. 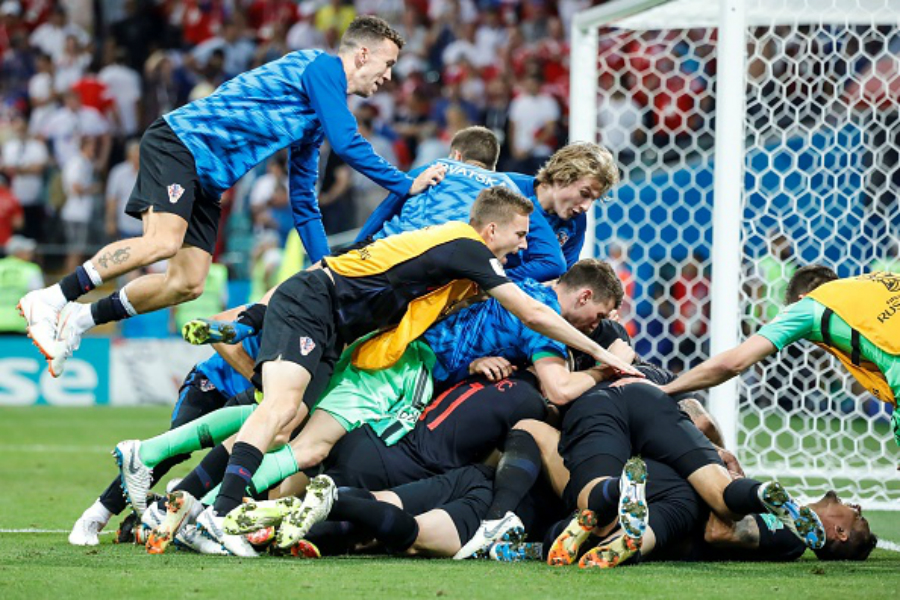