We are one step closer to knowing just who will play out the 2018 FIFA World Cup™ after France triumphed in their semi-final clash against Belgium.

It was an exciting affair, with both sides having ample chances at either end in the first half with goalkeepers Thibaut Courtois and Hugo Lloris to thank for keeping things to nil.

A set piece early in the second half is all that separated the two, with Samuel Umtiti’s bullet header from a corner in the 51st minute securing France the 1-0 victory.

Eden Hazard and Blaise Matuidi had good chances for Belgium and France respectively in the opening twenty minutes.

A fantastic save from Hugo Lloris denied Tody Alderweireld and Thibaut Courtois threw a leg out to keep Benjamin Parvard from opening the scoring inside the first half.

France scored shortly into the second half, and set their minds to perfecting the counter-attacking game which has proved so fluent and attractive at this FIFA World Cup™.

It nearly paid off, as Olivier Giroud had a pair of chances shortly after which went close to doubling France’s lead.

Marouane Fellaini saw a header wide while Romelu Lukaku had a chance of his own flash just out of reach, and Belgium couldn’t do enough to level the match.

All eyes now turn to Moscow’s Luzhniki Stadium, where tomorrow morning (AEST) England and Croatia will play off for a spot in the FIFA World Cup™ final.

It would be a maiden final appearance for Croatia should they win.

If England triumph, it’s a chance for the Three Lions to win the FIFA World Cup™ for the first time since 1966. 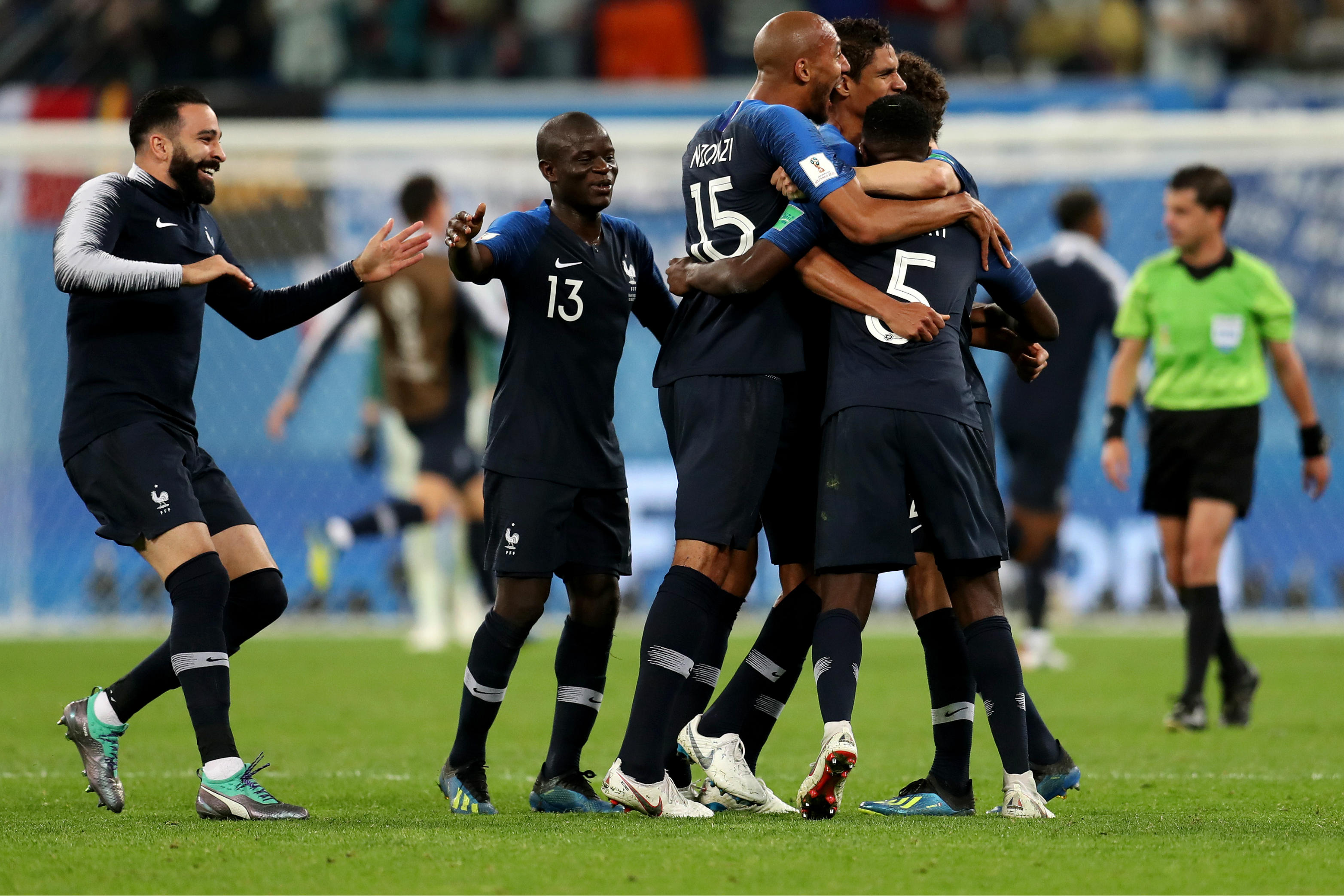