Socceroos midfielder Riley McGree has signed for Middlesbrough FC in the English Championship.

The 23-year-old joins the club on a three-and-a-half year deal from MLS expansion club Charlotte FC.

He is no stranger to the Championship, however, having spent the last 18 months on loan with Birmingham City - where he made a total of 30 appearances and built up some formiddable form in recent months.

Middlesbrough currently sit seventh in England's second tier, one point shy of the promotion play-off places, with a game in hand.

Under the mentorship of Chris Wilder, who took Sheffield United to the Premier League in 2019, McGree will hope to help the club amount a promotion push to the top flight.

“We’re delighted to bring Riley into the club. He’s another good young player who wants to do well, and he will fit in well with us," Wilder told Middlesbrough FC.

“He did well during his loan at Birmingham, we’ve been looking at him for a while, and when the opportunity came up for us to bring him to the club we jumped at it.”

McGree reignites a long relationship between Socceroos players and Boro, with the likes of Mark Schwarzer, Mark Viduka, Tony Vidmar, Luke Wilkshire and Paul Okon among the Australian internationals who once played for the club. 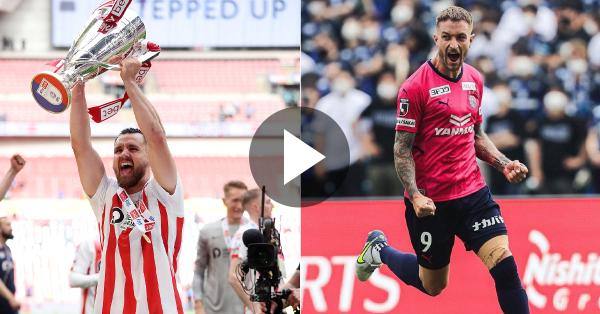 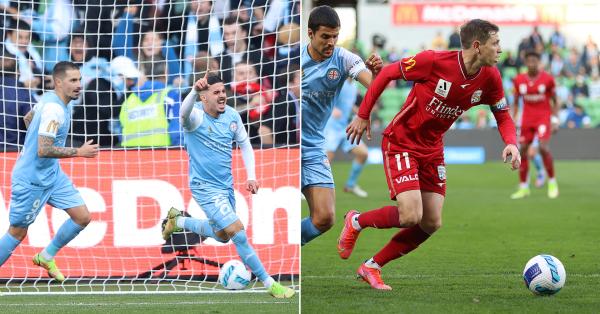 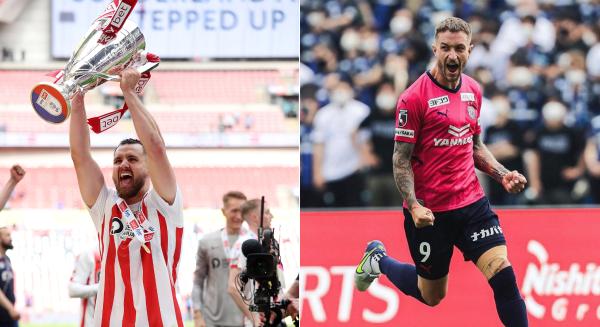 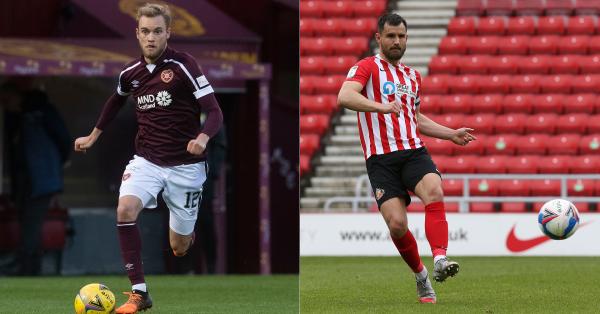