Sunday 17th May would have marked the 77th birthday of Australian football visionary and ‘Captain Socceroo’ Johnny Warren.

The 24-time Socceroos skipper passed away after a long battle with cancer in November 2004, leaving behind a remarkable legacy as a player, coach, administrator, writer and broadcaster.

It was in 1967, at the age of 24, that Warren captained Australia to their first ever trophy on the international stage in war-torn Vietnam.

Seven years later, he was a vital part of the squad who secured the nation’s maiden FIFA World Cup Finals appearance in West Germany.

Yet as Warren hung up the boots soon after, his role as a fierce advocate of the game was only in its infancy.

In the years that followed, his work at ABC and SBS developed the iconic ‘Captain Socceroo’ image and exposed the world game to a fresh generation of Australian football enthusiasts.

All the while he toiled tirelessly behind the scenes, striving for the betterment of the game.

Together they presented the famous ‘On the Ball’ program and shared the commentary booth on many memorable occasions - including Australia’s 1993 penalty shootout triumph over Canada.

“When I made that decision to join the pay-TV revolution, he (Warren) made a speech at my farewell show,” Paschalidis told Socceroos.com.au.

“I was really sad I had to make that decision but Johnny turned around and said, ‘Andy, we wish you nothing but the best. You're going into a new frontier to spread the football gospel to a new audience.’”

Paschalidis proudly remembers accompanying Warren as he was awarded the FIFA Centennial Medal of Honour during the final year of his life. 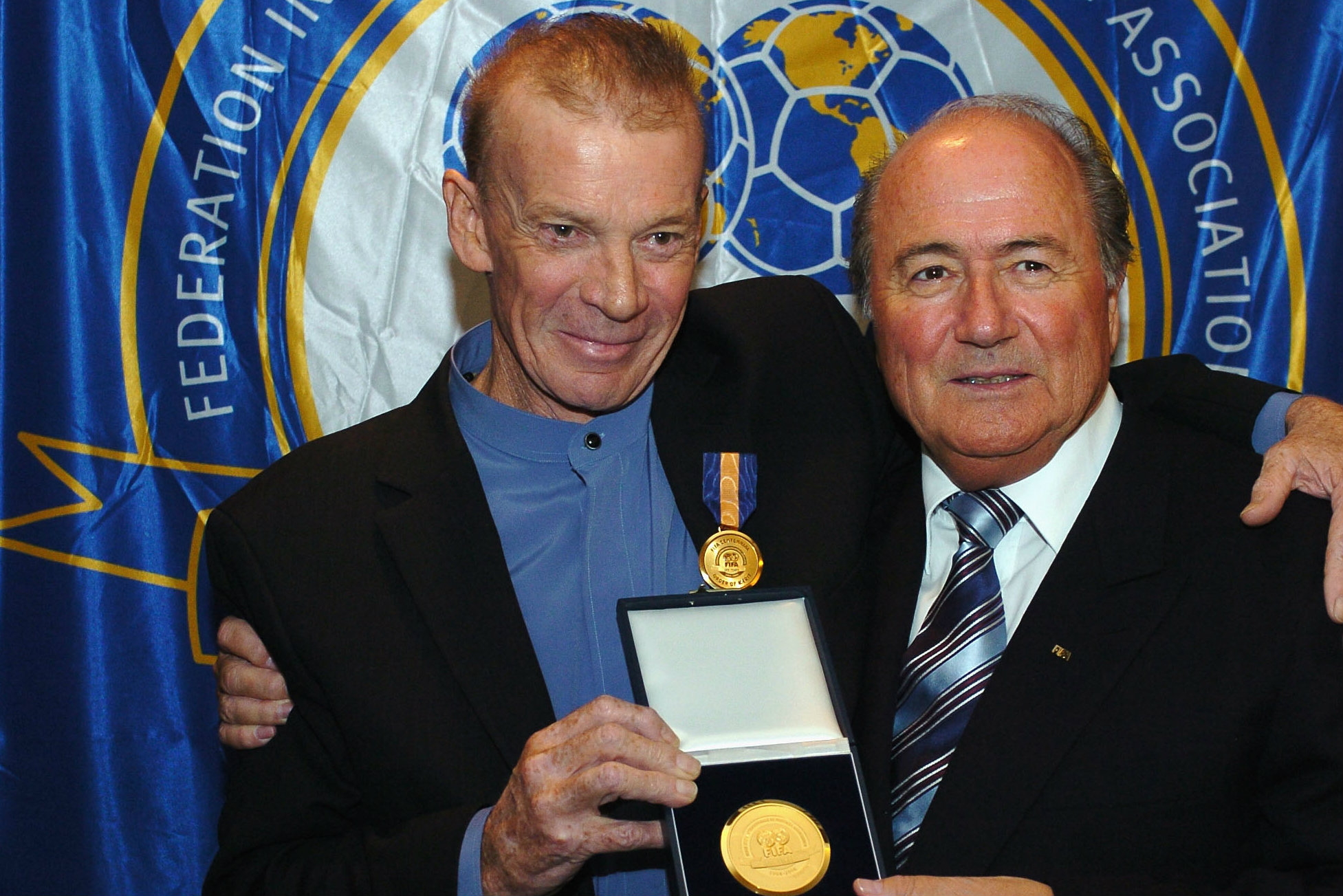 He believes it was worthy recognition for a man who positively impacted the lives of many; both within the Australian footballing community and beyond.

“There was just a presence about John,” Paschalidis reflected.

“When he spoke everyone listened. It didn't matter if you were a football fan or not; the non-football people that would gravitate to John.

“He made football cool to the non-football people.”

Johnny Warren was an exceptional character who Australian football will never forget.

Just as Craig Foster uttered his name moments after John Aloisi converted that famous penalty in 2005, those famous words “I told you so” are sure to accompany the successes of Socceroos teams for years to come. 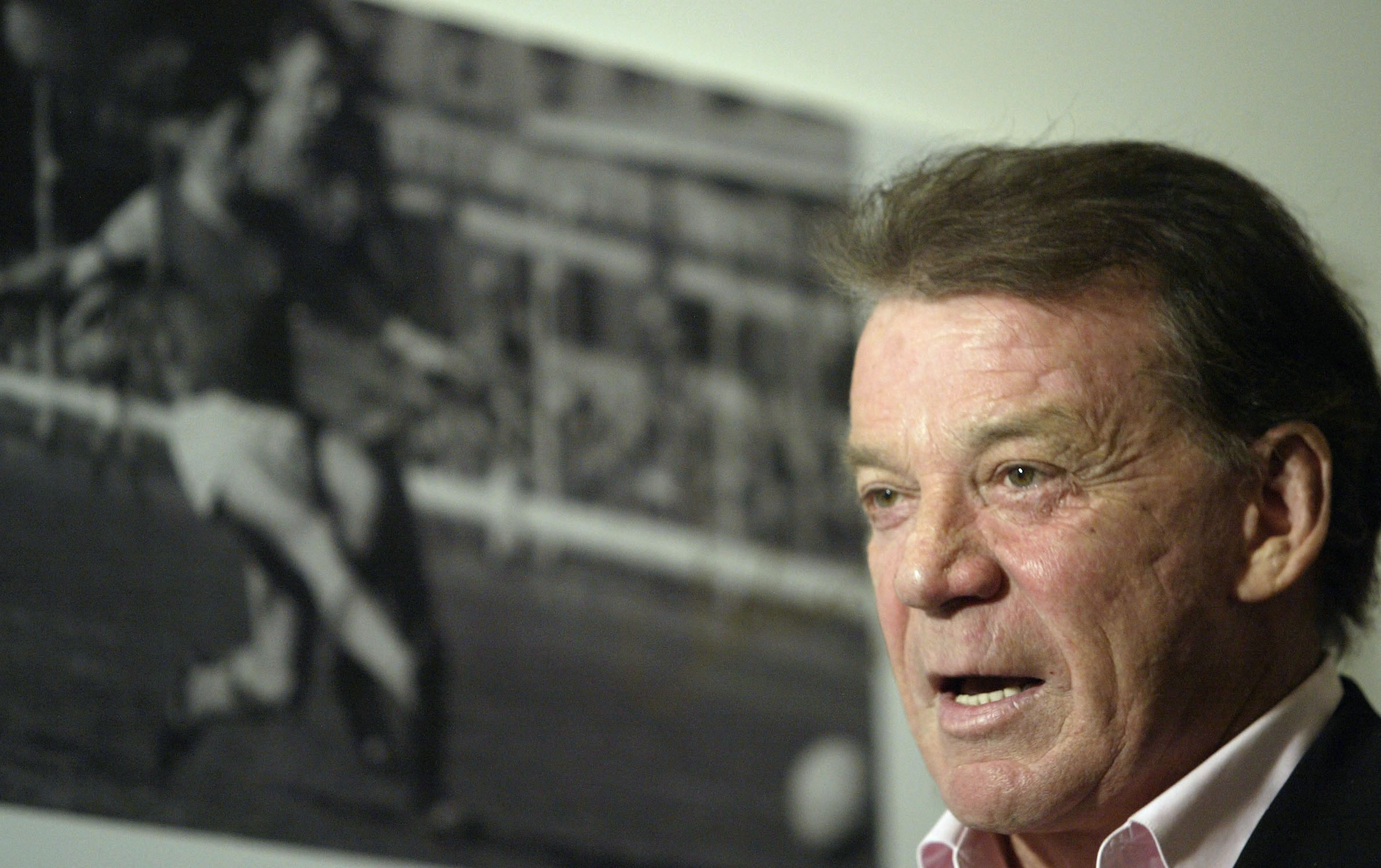 In a 12-year career with St George Budapest, Warren and his club were NSW state league champions on three occasions. He also won a premiership and two state cups.

In his last ever appearance for the club, Warren scored the match-winning grand final goal in the 1974 Grand Final against Sydney City Hakoah. Fittingly, while player-manager for the team, Warren subbed himself off.

Having made his international debut in November of 1965 against Cambodia, Warren went on to make 42 appearances and scored six goals.

Warren was also part of the first ever Socceroos squad to go to a FIFA World Cup in 1974 in West Germany. In their opening match against East Germany, Warren & the Socceroos would earn themselves respect globally with a strong showing.

Unfortunately, a foot injury that he couldn’t recover from meant that Warren missed the remaining group games against West Germany and Chile.

Warren spent a few years coaching and his last year at St George was as player-manager. After helping to found Canberra City, Warren was head coach of the side for two years from 1977-1978. He also ran his own training camps in Canberra and Sydney for over a decade.

While coaching with Canberra, Warren spent his time promoting the game anyway he could, whether it be radio, newspaper, or TV. He worked as a commentator, analyst, and pundit for many years with the ABC and SBS.

His infectious passion for the game made him the face of the sport and the unofficial spokesperson for football and its long fight for mainstream acceptance. Warren’s commitment to the game at every stage of his career, has left a long-lasting legacy for football in Australia.