Remembering Frank Arok a year after his passing

A year on from the passing of former Socceroos coach and national football great, Mr Frank Arok AM, we remember the impact he had on Australian football.

Throughout his long coaching career, Arok changed the lives of a countless number of individuals within the Australian footballing community - and this will never be forgotten.

In the late 1960s, Arok migrated to Australia from the Kingdom of Yugoslavia and commenced his esteemed career in the Australian game with St. George Budapest.

Arok managed Australia in 89 international matches between 1983 and 1990, with 48 of these fixtures being ‘A’ internationals.

His record as National Team coach was strong, with 41 of his 89 fixtures in charge ending in success for Australia, while he also recorded 22 draws. 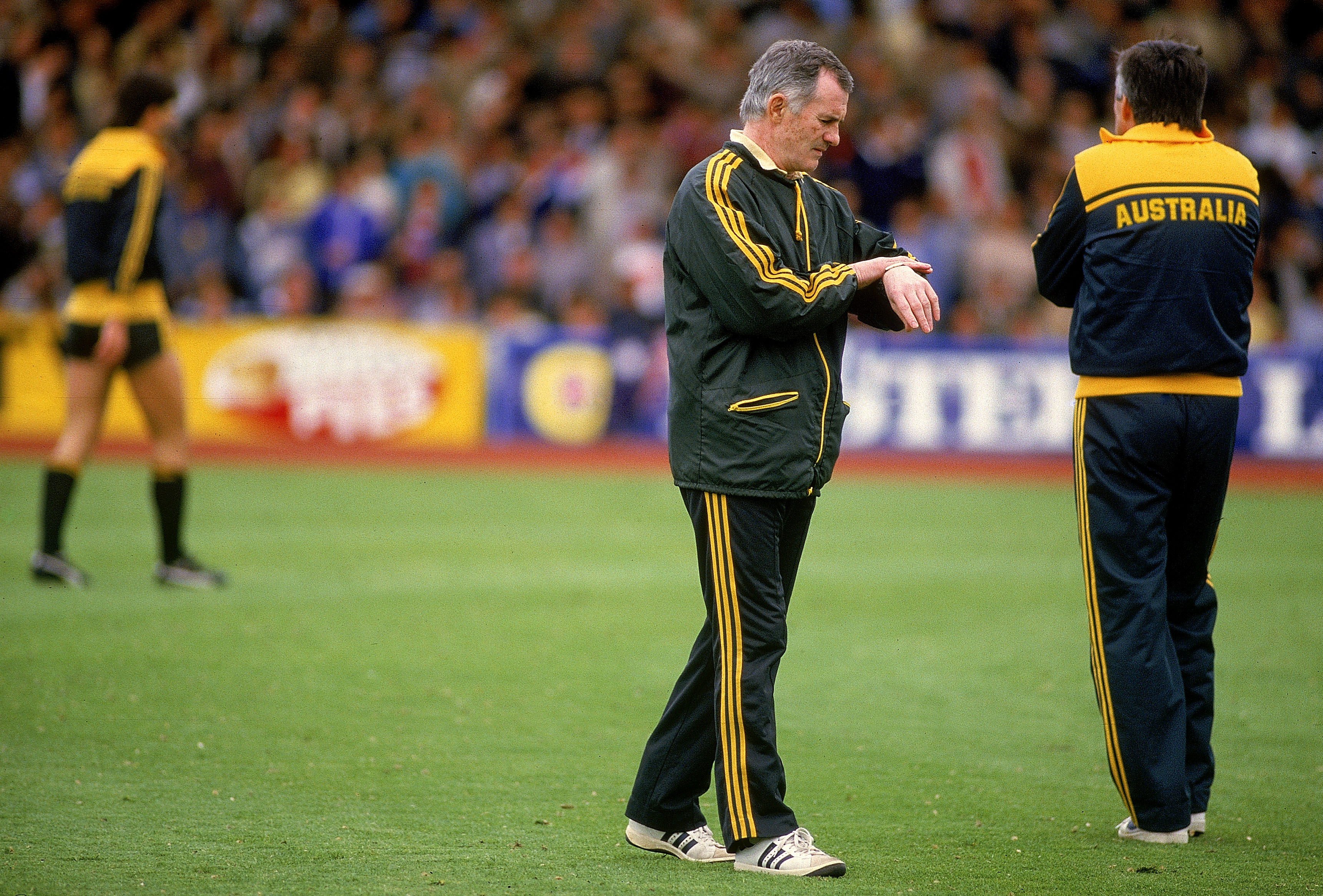 Despite all his achievements on the pitch, it was his relationship with his players and those around the game that will stand long in the memory of all who encountered him.

Arnold paid a powerful, personal tribute to a man who was “ahead of his time” in the way he entrusted and cultivated the nation’s youth.

“Frank was such a wonderful motivator and his passion for the game was incredible,” Arnold reflected.

As he showed with myself and a lot of young players, he was well ahead of his time in the development side of football - he had no hesitation in bringing me into the Socceroos at a very young age.

Arok’s infectious passion for the game meant that there was no shortage of memorable moments from players who spent time with him in the changing room and on the training pitch.

Archie Thompson was given his first professional contract by Frank Arok and similarly recalls some memorable moments that are a testament to Frank's infectious personality.

“I was really grateful and appreciative of the opportunity to be able to work with Frank," the former Socceroos forward said.

He was uniquely quirky, but most importantly, he was a beautiful soul that will be sorely missed throughout the football community and through friends and family.

“One funny story was with me and John Hutchinson, driving to Melbourne. With Frank, everyone told us about how bad of a driver he was, but until you're in the back seat you actually don't really know until it happens to you!

“There are some more great stories about him, like weeding the football pitch at five or six o'clock in the morning at Falcons Park just so that we can have a better pitch to play on." 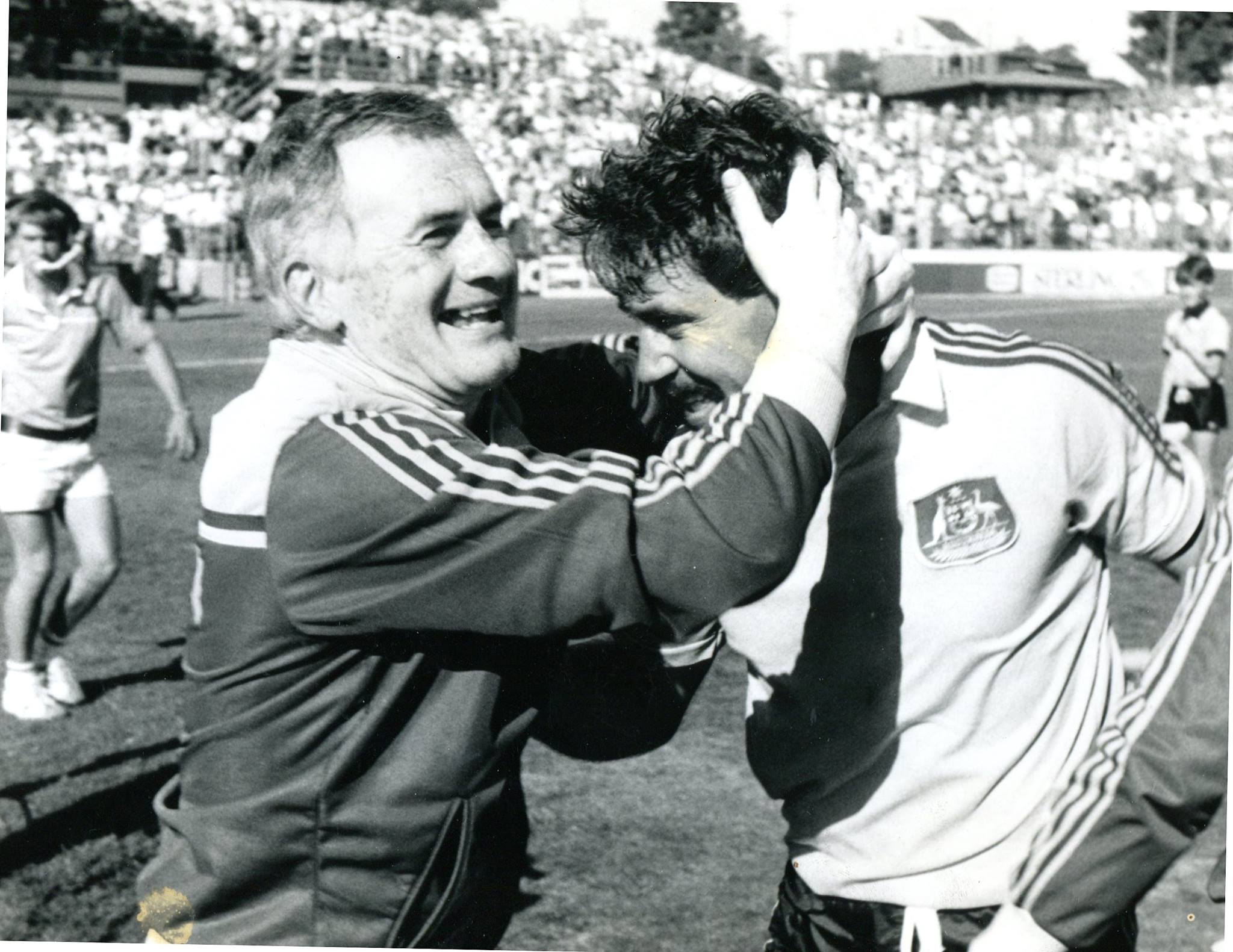 The thing that he left me with was, ‘you can do anything in this game. It doesn't matter whether you're in at a million dollars or five dollars, whether you're a full-time footballer or not. If you have the right mindset, it is amazing what you can do.

“And you could tell that it came through in his pre-match talks, he always had his watch in his hand pacing up and down, sweating like you would not believe and boy did he get his message across quickly and spot on.

“It was just his passion, it was so infectious. You sometimes wondered about his tactics but you would never ever question his motive.

“I don't know any other coach who can be so intense and focused on football and his a team than he was. It was an absolute pleasure to see how the pros do it." 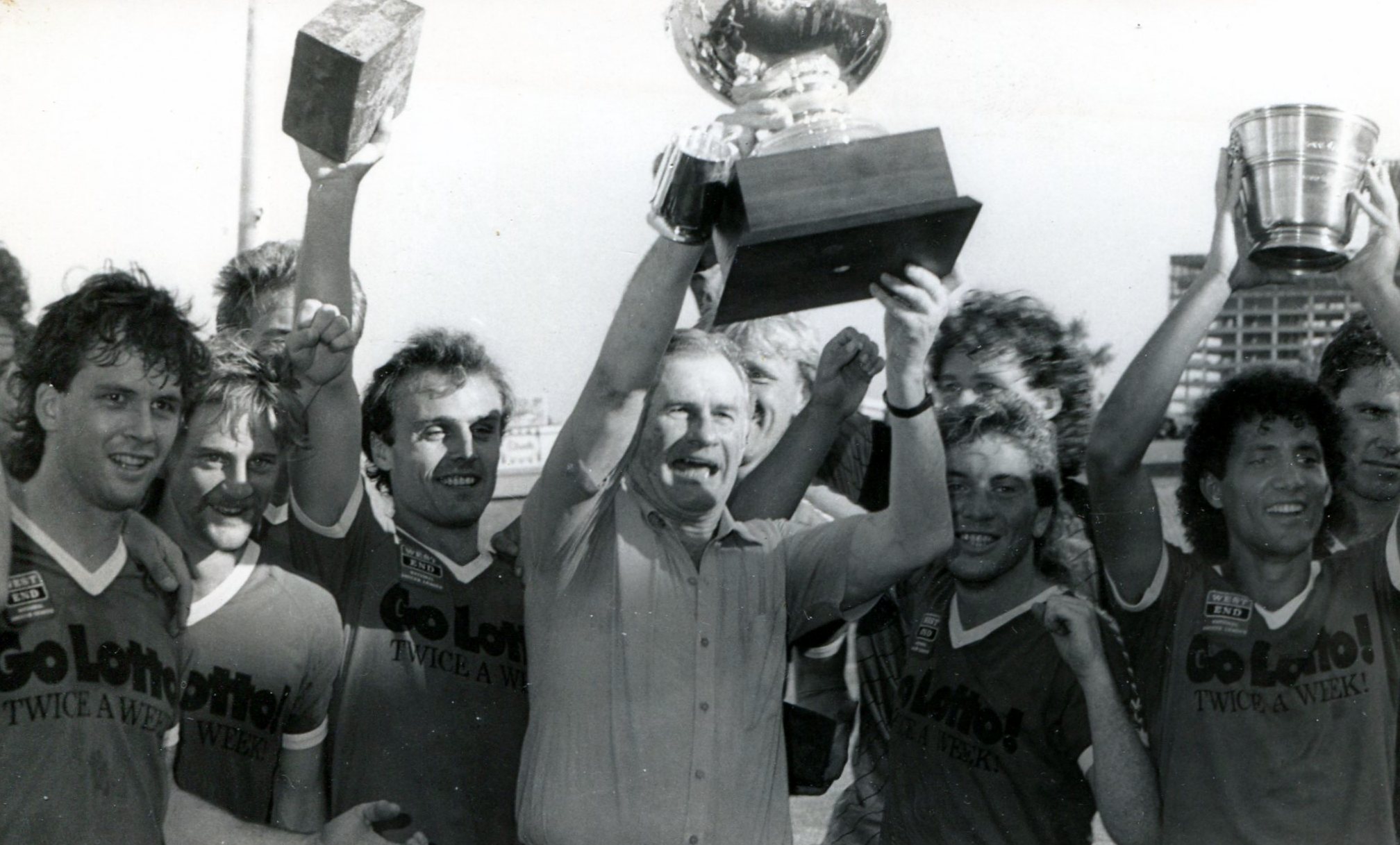 Arok’s contribution to football in Australia was formally recognised by the nation in 1990, when he was made a Member of the Order of Australia (AM) in the Australia Day Honours for “service to soccer, particularly the Australian national coach”.

Arok was also an inaugural inductee into Football Australia’s Hall of Fame in 1999.

Anecdotes and stories like these will ensure that Frank Arok’s name is forever remembered in Australian footballing circles.