The red card that sealed Rogic's switch to Celtic

Rogic, now 25, was snapped up by Arnold and made his name with Central Coast Mariners in the Hyundai A-League after signing in 2012 as winner of Nike's The Chance talent quest.

The languid left-footer immediately impressed despite his humble beginnings as a Futsalroo who, by the age of 19, had never been part of a professional club.

"He was probably nearly the cheapest player I ever had at the Mariners," soon-to-be Caltex Socceroos boss Arnold told FFA TV.

"Whenever we played 6v6 at training, he was the best player. His technique and strength was incredible."

It was that sublime skill, according to Arnold, that convinced Celtic to hastily turn a short stint at their Spanish training camp in January 2013 into a four-and-a-half-year contract.

And yet, without a bittersweet twist of fate, Rogic's life-changing move to the Scottish Premiership champions might never have transpired.

"We actually played Sydney FC, he got sent off and he said 'can I go for a trial with Celtic in the UK?'

"And I said 'look, I don't think you're ready for it yet, I think you should have another six months here in the A-League and finish the season off with us.'

"[Rogic asked] 'can I have a training experience? I got sent off, I don't have anything to do the next couple of weeks.'

"So I said yeah, okay. So he went to a Celtic training camp in Spain and I think luckily for Tommy they played 6v6s at training the whole time.

"That was his trial. Of course he killed it and they signed him straight away."

Arnold, who guided him into professional football, expects Australia's creative weapon to soon unlock another gear.

"He's a lovely kid first and foremost. He learnt very quickly with us, he went from nothing, indoor football to where he is very quickly and he's always been up for a challenge. 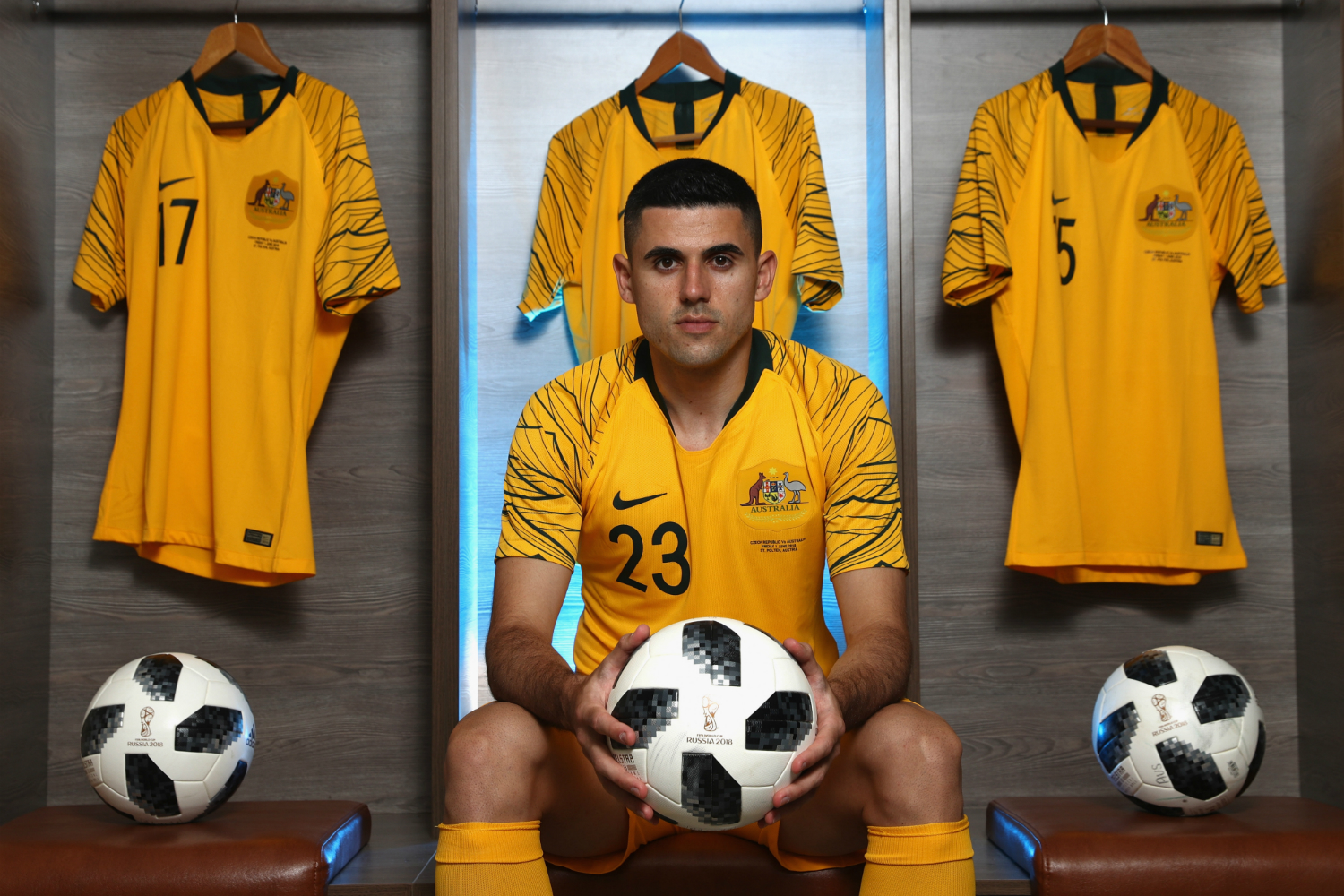