After a 40-plus games season in the gritty English Championship, Preston’s Caltex Socceroo defender Bailey Wright says he won't shy from the when England host Australia on Friday night.

But against England at the Stadium of Light, Preston’s solidly built central defender won’t take a backward step providing the defensive muscle needed to shackle some of the EPL’s best and help build a platform for an Aussie win.

“If I have to why not? This is England isn’t it?" he said when asked about the physical nature of his game.

“I’ve been here seven years… obviously it’s a game of football so whatever happens, happens. But if it needs to get physical... ” he told reporters on Tuesday. 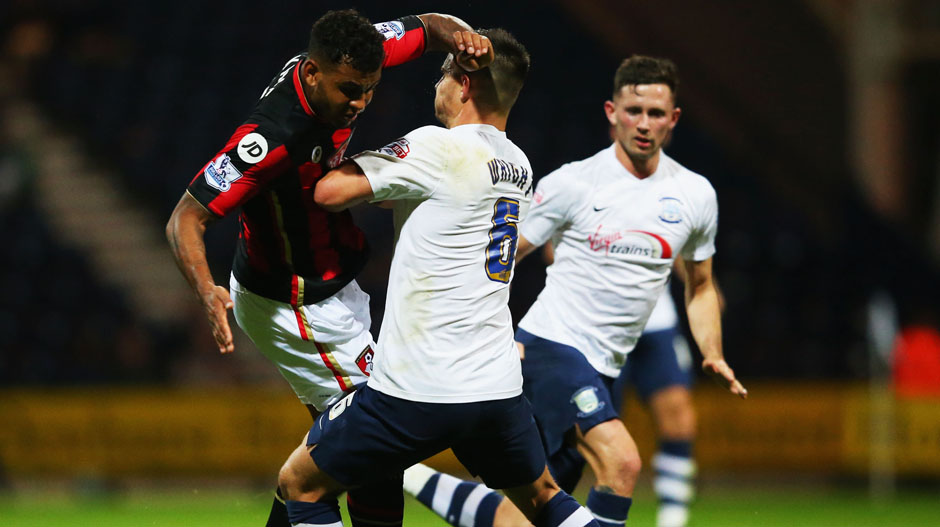 This clash, in a country that's provided the platform for his national team ascension, will be a timely gauge on how far the defender has come in his career.

“But that’s what you want. To play against players like that. You know you’re good enough, you just want to get the opportunity to prove yourself," he said.

“What an occasion. To play against England in England before they go away to the Euros.

"There’s a buzz about the game.”

Wright, who’s been in the Socceroos squad since the 2014 World Cup, is now becoming more of a regular in the national team.

And the Melbourne-born Socceroo could partner new face Milos Degenek or the more experienced Mark Milligan in central defence on Friday night in Sunderland.

“When I first came in it was about getting to learn the standards but for me now it’s to get playing and you want to keep that shirt.

“Every time there’s always someone new wanting to fight you for that shirt. It’s what you want. You can never get complacent.

“And every time you come into camp we’re stepping it up a level. And every time we’re out on that pitch people can see the understanding is getting better.

“The level is getting better and the boys are working on their game and adapting to see how they can become better.

“And our next stage is on Friday where we have a great opportunity to test ourselves against a very good side.” 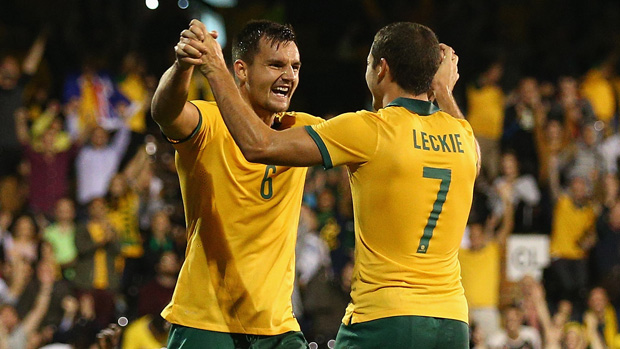 Wright’s Preston finished 11th in the league – a solid first season in the Championship generally regarded as one of Europe’s toughest competitions.

“Obviously the step up to the Championship is a big step. But one I’ve enjoyed. We secured our safety nice and early, which is what we wanted.

“I’ve played a lot of football. I’ve enjoyed it and felt it’s been a good season,” he said.

Wright trained with the Socceroos on Tuesday at Sunderland’s Academy of Light. It was a sharp 75-minute workout.

He added: “Some people don’t know what we [the Socceroos] are about, and this is our chance to prove it.”