'I'm putting in a shift for the big man': Martin Boyle dedicates goalscoring run to his father

2021 started off in challenging fashion for Martin Boyle, but he has bounced back in the best way possible.

Speaking to Edinburgh Live, the Socceroos attacker revealed that his father suffered a stroke last month during the week of his Scottish Premiership match against competition leaders Rangers.

Boyle shared that his father is thankfully now 'on the mend' and how he was grateful for the support of Hibs as he continued his day-to-day life.

“It is tough but I felt the best place for me was to come into training and not just stay at home and pace about the house,” he said.

“At the same time, trying to juggle football with the off-field issues has obviously been hard. The club have been brilliant and my wife and I have my daughter’s company to help but, at the same time, I know my dad would kill me if I allowed it to affect my performances on the pitch. 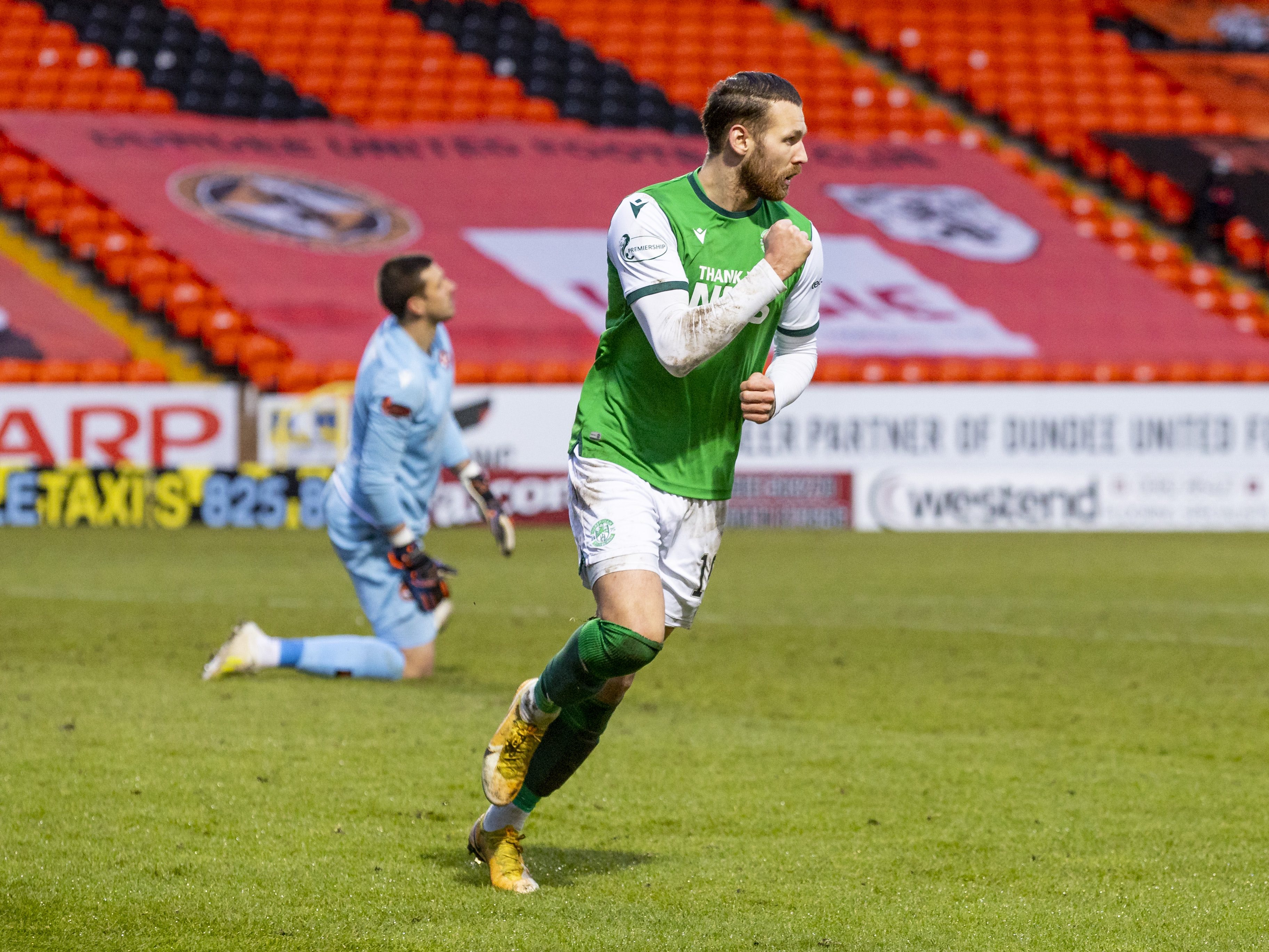 “He has been watching and I always phone him after the games. He is chuffed at the moment and I have been able to see him in these tough times which is good, but I am happy to be out there doing my business and glad he is on the mend.”

Boyle has scored four goals in his last three appearances, including a brace against Aberdeen which saw him labelled the Scottish Premiership's 'star man' this week.

Boosted by the signing of fellow Socceroo Jackson Irvine, Hibs have enjoyed four wins in their last five matches - shaking off the disappointment of a Cup semi-final defeat in style.

Sitting in third spot with 28 matches played, the chance to qualify for European football is an exciting prospect.

“The semi-finals weren’t good enough and we had to come out in this one and show that we have fighting spirit in this team and give the fans what they deserve,” Boyle reflected. 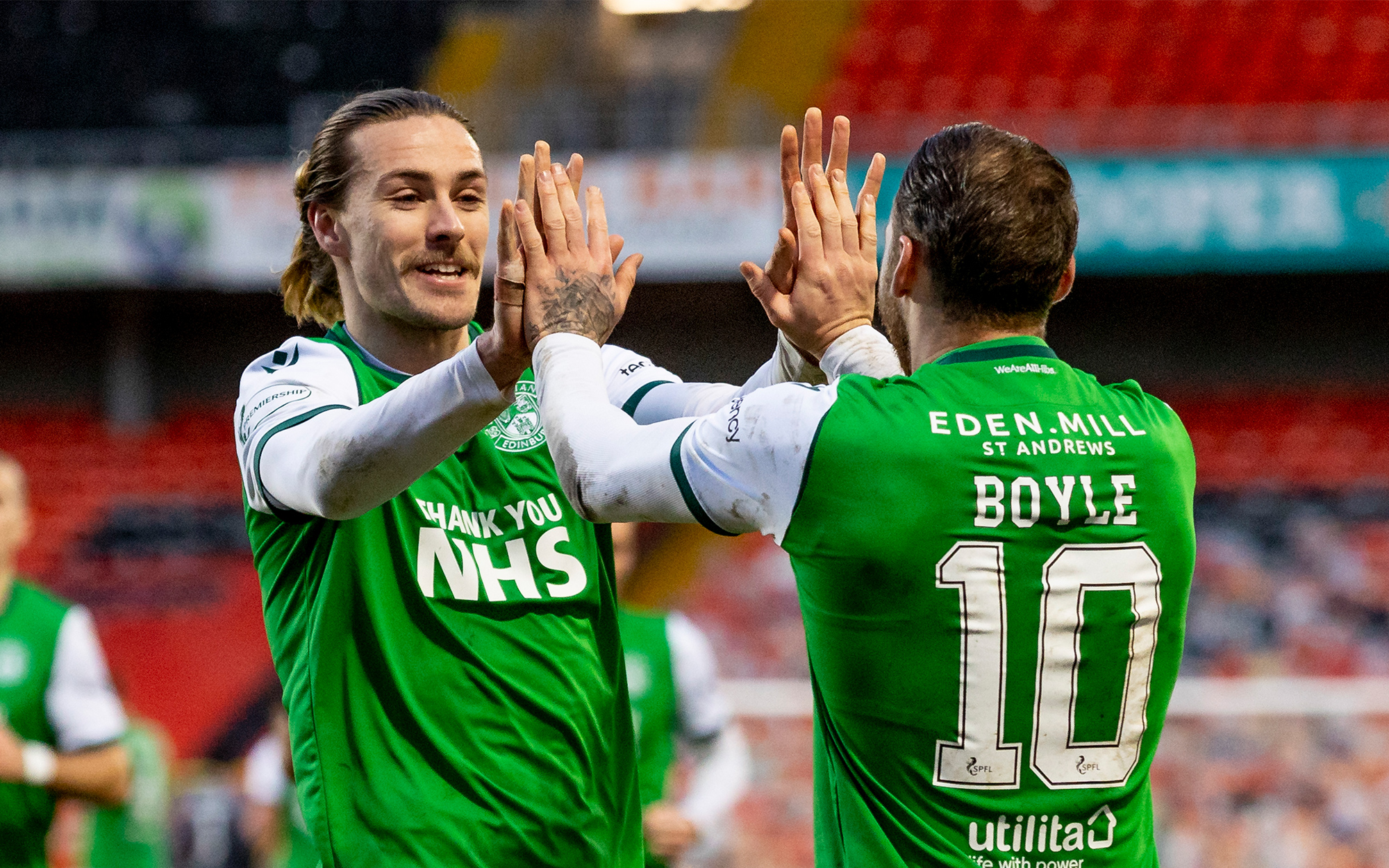 “We know what is at stake at the end of this season and we want European football. At the same time we also had an opportunity to win a trophy and we didn’t show up on the day and got punished.

LISTEN: Socceroos Podcast | Jackson Irvine
READ: From a foiled homecoming to training with Kewell: How Irvine rebounded from ten-month hiatus

While he usually prefers to keep the mood light-hearted off the pitch, Boyle appreciates the tight-knit environment that has helped him cast his personal issues aside and deliver a string of impressive showings.

“Usually the boys look to me to be the clown in the dressing room so it was good to see the other side of them for once,” he laughed.

“We actually do have some jokers in there. They all helped pick me up and I now feel I’m back to myself.

“I spoke to the gaffer and said I wanted to play through it - thankfully I have managed to pick up and I am just putting in a shift for the big man at the moment. Hopefully that can continue.”