With a full round of Championship action played in the UK this morning, several Australian World Cup hopefuls were in action.

Here’s your wrap of how they fared…

MASS RESCUES A POINT FOR RANGERS

Massimo Luongo was QPR’s hero, powering home an 87th-minute equaliser to earn his side a 1-1 draw at home to promotion hopefuls Derby.

Rangers fell behind to a 38th-minute strike from Austrian forward Andreas Weimann, but the 32-cap Caltex Socceroo’s late header ensured the sides shared the points.

It was Luongo's second goal in as many games after finding the net in QPR's loss to Nottingham Forest last weekend.

AWAY DAY JOY FOR JEDINAK

Caltex Socceroos skipper Mile Jedinak came off the bench for the final 30 minutes in Aston Villa’s away win over Sunderland.

The 3-0 victory kept Villa in third place on the ladder as they continue their push for promotion back to the Premier League.

It was a clash of the Aussies at Hull’s KCOM Stadium as Jackson Irvine lined up for the home side against a Millwall outfit containing James Meredith and Tim Cahill.

The Lions were 2-0 up after 33 minutes and Irvine was replaced with an hour gone as Hull chased the game.

Meredith played the full 90 minutes for Millwall and Cahill was introduced with 18 minutes remaining with the visitors eventually running out 2-1 winners to extend their unbeaten streak to nine matches.

Bailey Wright’s promotion push with Bristol City suffered a setback as they were beaten 2-1 by fellow Premier League hopefuls Preston.

Wright led the Robins who fell behind after 20 minutes, before finding an equaliser with a quarter of the game remaining.

However, a goal from Irish striker Sean Maguire gave Preston the win and drew them level on points with City, who stay seventh on goal difference with ten games to play. 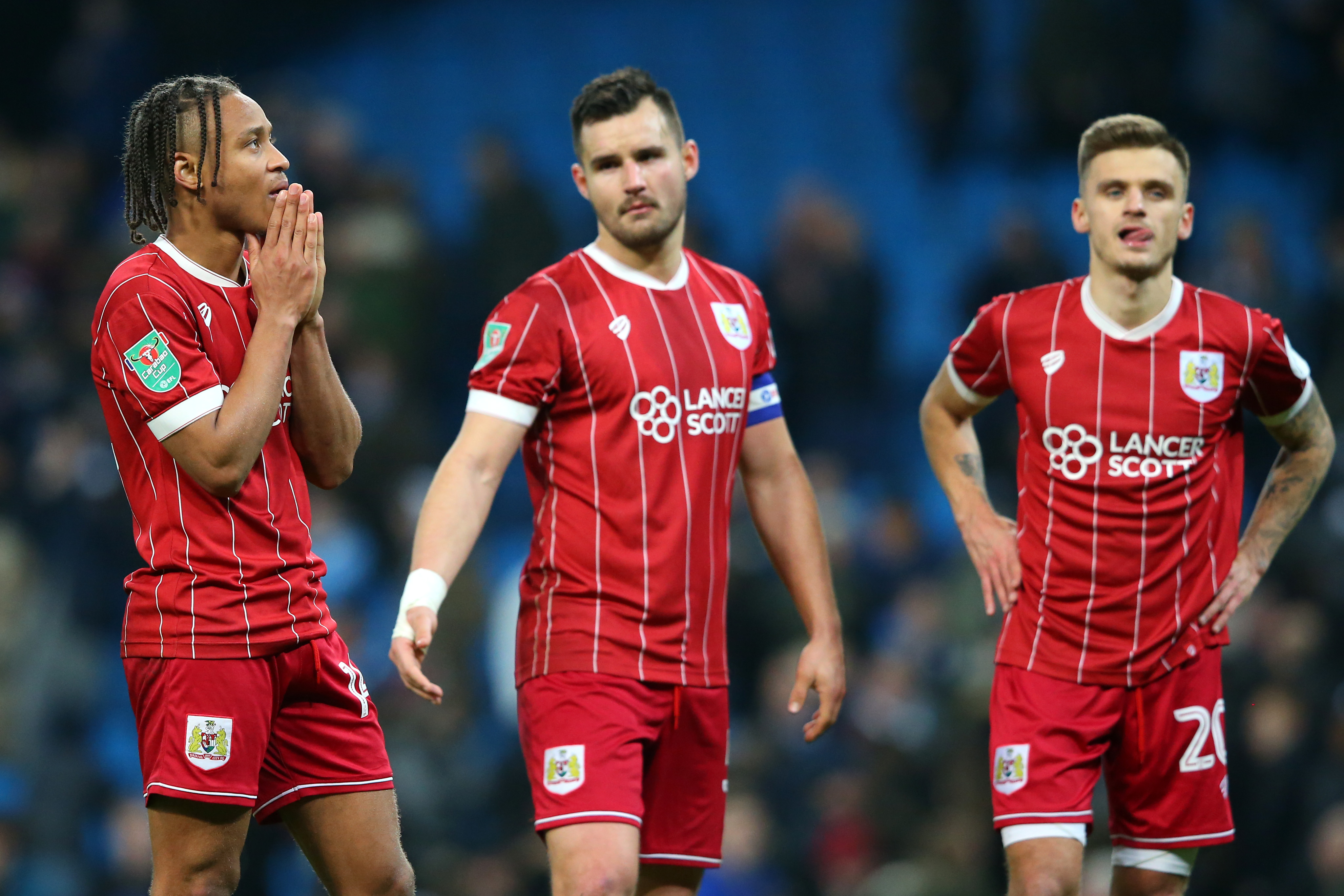