For the first time in more than three years, the Socceroos will play in Brisbane when they host New Zealand on September 22.

Take a trip down memory lane as we look back on some of our best moments in the Sunshine State.

Over the years, the Socceroos have played in Brisbane more than 30 times including playing the first ever home game in the city.

Today's announcement means that Australia's farewell match will be the first appearance of the national team in the Queensland capital since November 2018.

The friendly will also mark a celebration of the Socceroos' centenary - with its location holding a special place in the team's history.

Catch up on some of our best moments below!

The history of the Australian Men's National Football team dates all the way back to 1922, when a tour invitation from New Zealand Football was accepted by the Commonwealth Football Association. 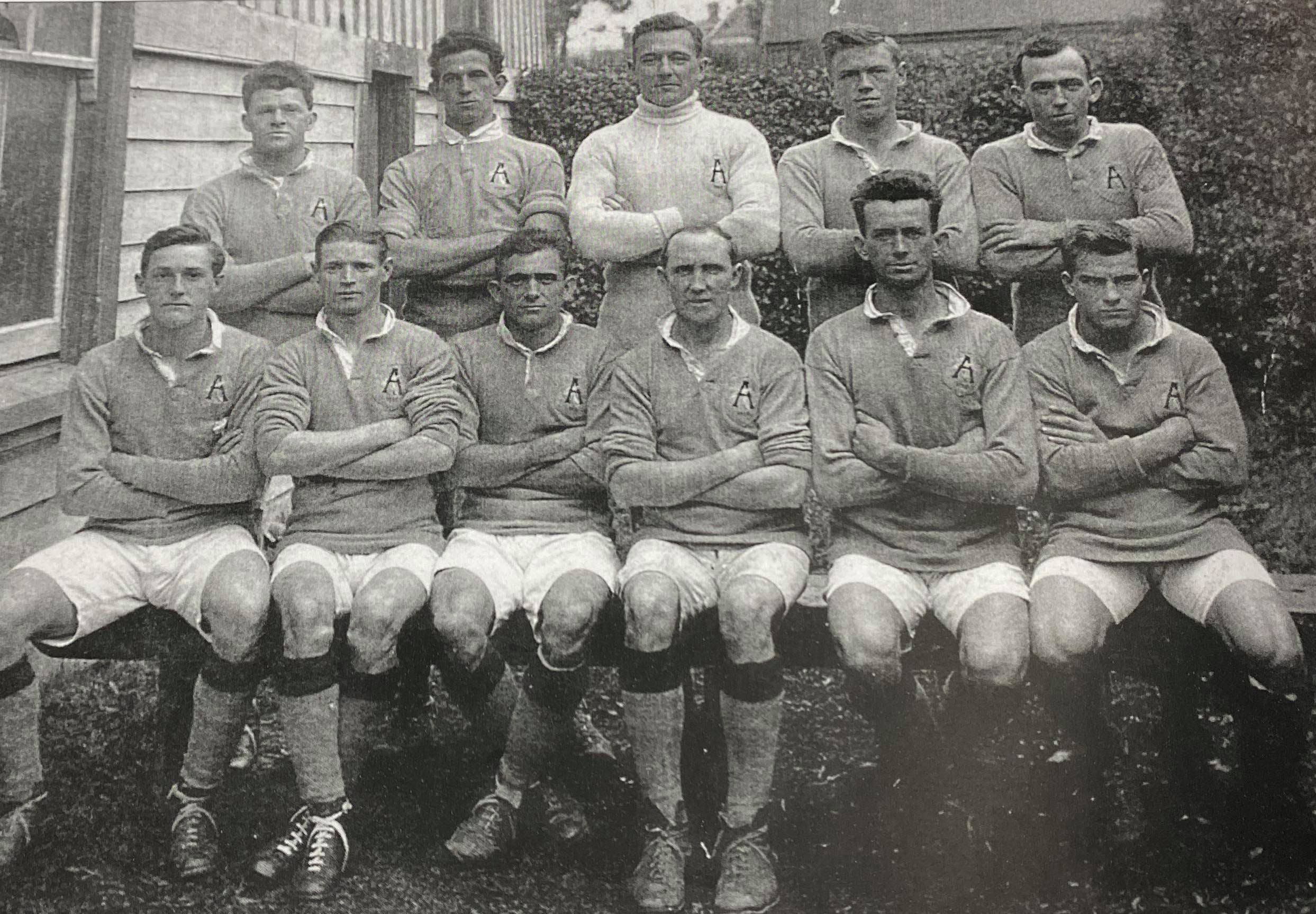 A year later, the Socceroos played another series of friendly matches on home soil. The first home game in Australia was played at the Brisbane Cricket Ground as 7000 spectators watched the Socceroos defeated New Zealand 2-1 courtesy of goals from William Maunder and Percy Lennard.

Having taken over as coach of Australia on at the start of 1997, this was Terry Venables' second game in charge. The legendary English manager took charge of the side for one year and kicked off his tenure with a four-nation series designed to assess locally based players.

The series included Norway, New Zealand and Korea Republic and this was the second match. In front of over 15,000 spectators at Lang Park, the Socceroos' breakthrough came after 35 minutes when a passage of good lead-up play was finished by Matthew Bingley.

Alistair Edwards came off the bench, and scored with his first touch, and just as it seemed Australia might score a couple more, the Koreans got one back from a free-kick that sailed past Zeljko Kalac.

Australia met the Cook Islands in their second, and final, group game of the 1998 Oceania Nations Cup at Lang Park and managed to fall one goal short of the world record.

Iran set the world record in 1998 World Cup qualifying with a 17-0 over the Maldives but it was later overtaken by Australia’s 31–0 American Samoa.

The Socceroos, despite missing their Europe-based players such as Harry Kewell and Mark Bosnich, hopelessly outclassed the part-timers from the Cook Islands with eight goals in each half. Damian Mori and Robert Trajovski scored four each while Paul Trimboli hit a hat-trick.

Australia went on to lose the Oceania Nations Cup final 1-0 to New Zealand.

While the 2006 friendly against Paraguay provided solid preparation for Asian Cup Qualifying in weeks to come, it also served as a chance to say farewell to Kalac, Stan Lazaridis, Tony Vidmar and Tony Popovic who were all retiring after the match.

Popovic thought he had won the game for the Socceroos with an 88th-minute near-post header from a Marco Bresciano free-kick, but Paraguay sent off their own retiring great, Carlos Gamarra, with a 93rd-minute equaliser.

Over 47,000 spectators watched on as four greats of Australian football hung up the boots and called time on their marvellous Geen and Gold careers.

In front of over 20,000 fans at Lang Park, the Socceroos sealed their Asian Cup qualification with a 1-0 win over Indonesia.

In torrential rain, Pim Verbeek’s side ground out a hard-fought victory thanks to Mark Milligan's first international goal.

Luke Wilkshire whipped in a free-kick and with the keeper flapping, the header from Milligan came back off the bar, but he swivelled and produced an excellent finish to score what turned out to be one of six goals in an illustrious Green and Gold career.

Tim Cahill scored twice as Australia beat China 2-0 to book a spot in the Asian Cup semi-finals in January 2015 at Lang Park.

Cahill produced a moment of magic to wow over 48,000 spectators with an unforgettable bicycle kick helping to secure the victory.

It might well be one of the great Socceroo goals but he would not stop there. The legendary Green and Gold Striker added a second in the 65th minute as he headed home a Jason Davidson cross to seal the win.

A last-gasp strike from Massimo Luongo saw the Socceroos fight back to earn a 1-1 draw against Korea Republic at Lang Park in their last match in Brisbane in 2018.

Hwang Ui-jo’s 22nd-minute strike against the run of play appeared to be the decisive moment in a match Australia dominated from the opening whistle.

But Luongo tapped home a repelled save from Korea Republic goalkeeper Kim Seung-yu with the last kick of the game to ensure Australia crowned their first match on home soil in over a year with a dramatic late equaliser.