Opposition Watch: The 'Korean Messi' starting to shine on the international stage

The so-called 'Korean Messi' could be headed to Brisbane.

Still just 20, Lee Seung-woo has long been burdened with the expectations naturally thrust upon a skilfull, La Masia product.

SOCIAL MEDIA REACTS: Jedinak 'one of the all-time greats'

He joined Barcelona aged 12 but it is now, having swapped Spain for Italy, that one of Korea Republic's young gems is looking like realising his potential.

The Caltex Socceroos will surely take note of his talents when the Taegeuk Warriors travel to Suncorp Stadium for an international friendly on November 17.

Nurtured by the best

Lee's billing as a prospect of Messi-like potential emerged during his six-year stint within Barca's youth setup.

He broke junior scoring records belonging to the Argentine superstar and was considered a future first-team player.

Stellar displays at both the FIFA U-17 World Cup in 2015 and the FIFA U-20 World Cup two years served to heighten the hype around the winger.

Lee broke through for a Barca 'B' debut in March 2016, but a lack of further playing opportunities prompted him to seek minutes elsewhere.

Borussia Dortmund were credited with an interest before Verona, then in Serie A, swooped in to secure his signature in August 2017.

Though unable to scale the kind of heights set by Messi, Lee left with a valuable footballing education and a buy-back clause in his contract.

One start, 13 substitute appearances and relegation to Serie B made Lee's move to Verona little more than a mild success after the first 12 months.

Greater justification came at the conclusion of the club season.

His nation's tournament might have ended in disappointment, but late cameos against Mexico and Sweden demonstrated the faith Korea Republic have invested in their emerging star.

It was recognition of his readiness for a national team role that was cemented with another call-up for last month's friendly win over Costa Rica. 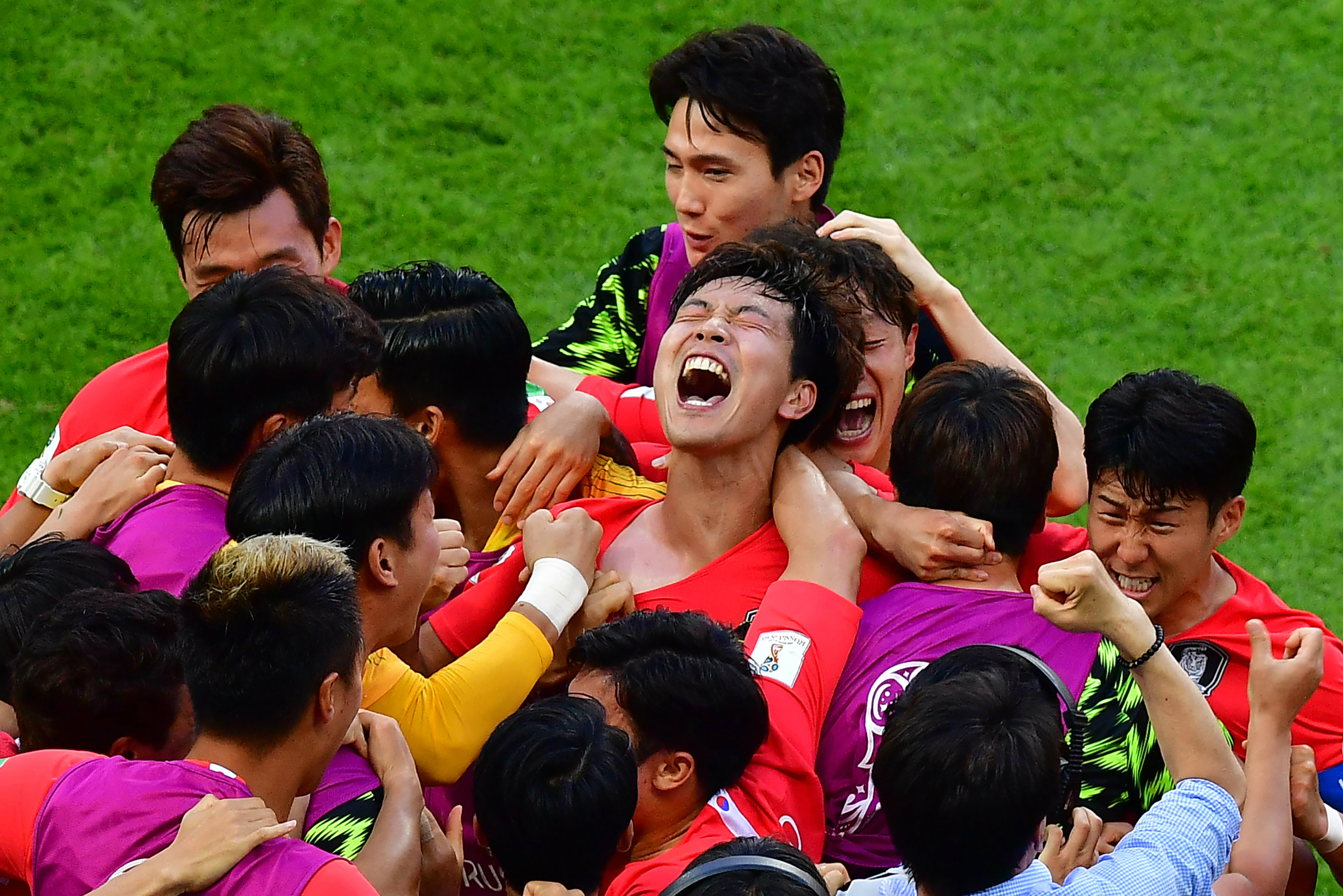 Lee's involvement against Costa Rica came after his selection n the 20-man U-23 squad that was chosen to contest the Asian Games in July.

There, alongside superstar Son Heung-min, he truly lived up to long-admired potential.

Lee led his team's scoring with four goals, firing the Korea Republic to the Gold Medal.

Among his haul was the extra-time opener in the 2-1 defeat of Japan in the final that ensured Son and the remainder of the squad would not be required for military service.

It was a string of performances that hinted at Lee being prepared to play a prominent role at senior level, and a reminder of the kind of test the Caltex Socceroos will receive next month.