Who can call a 2018 FIFA World Cup™ winner at this stage?

With upsets, late goals and unpredictability abound in Russia, Dejan Lovren is talking up the championship credentials of Croatia ahead of Group D's climax on Wednesday morning.

Croatia sealed their ticket to the round of 16 for the first time since 1998 following a 3-0 hammering of two-time champions Argentina last Friday, and the Liverpool defender says the result highlights the tale of the tournament tape so far. 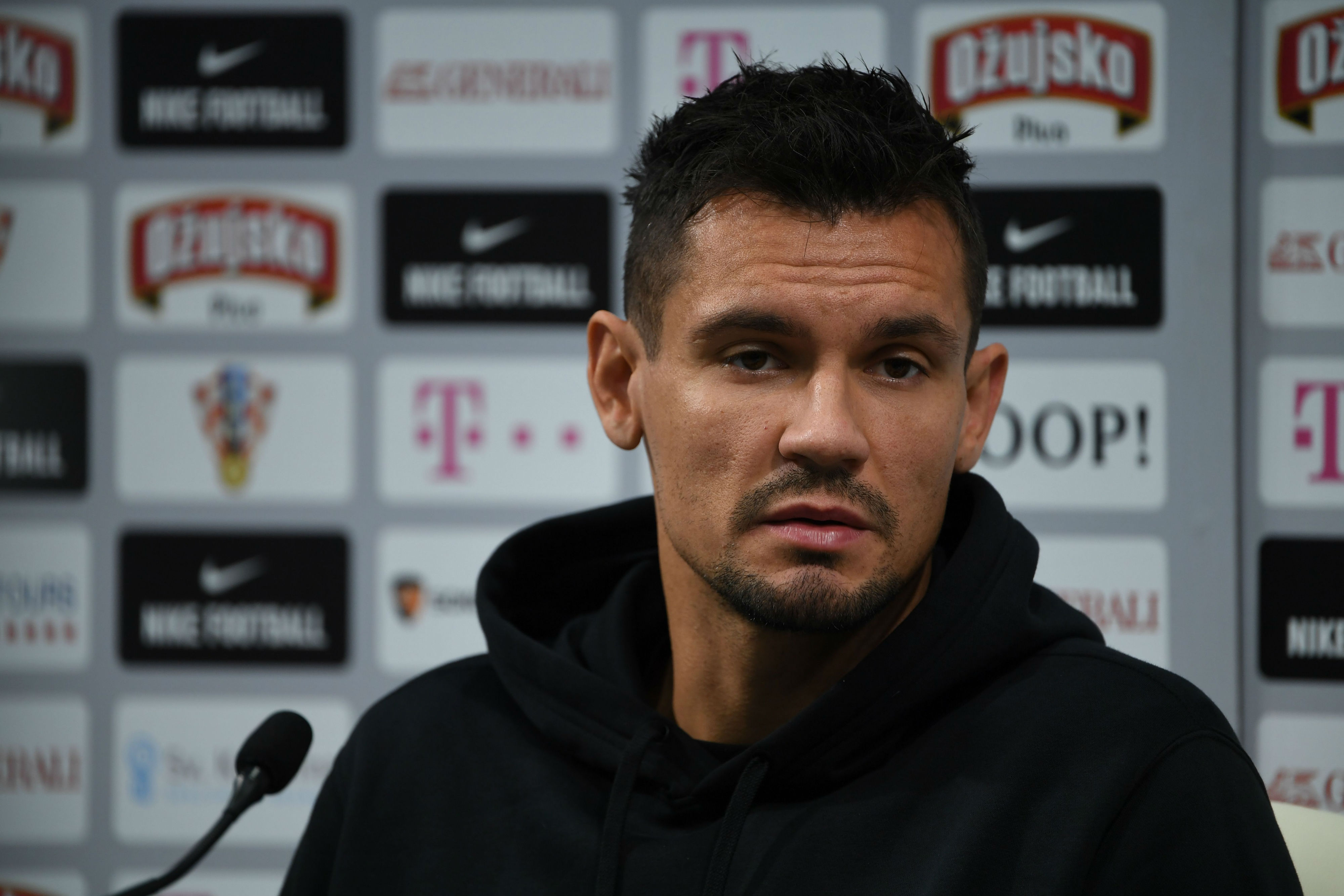 “It has been a surprising tournament and there are no favourites right now, or no teams that are likely to be easy winners,” he said.

“We’re a bit of an underdog, we’ve shown that we can play well and I hope we continue to play well."

Should the Socceroos qualify from Group C, they will likely face Lovren and Croatia in the round of 16.

Australia famously faced Croatia in the 2006 tournament in Germany, when a late Harry Kewell goal sealed the Socceroos' progression to the next round, knocking out Croatia in the process. 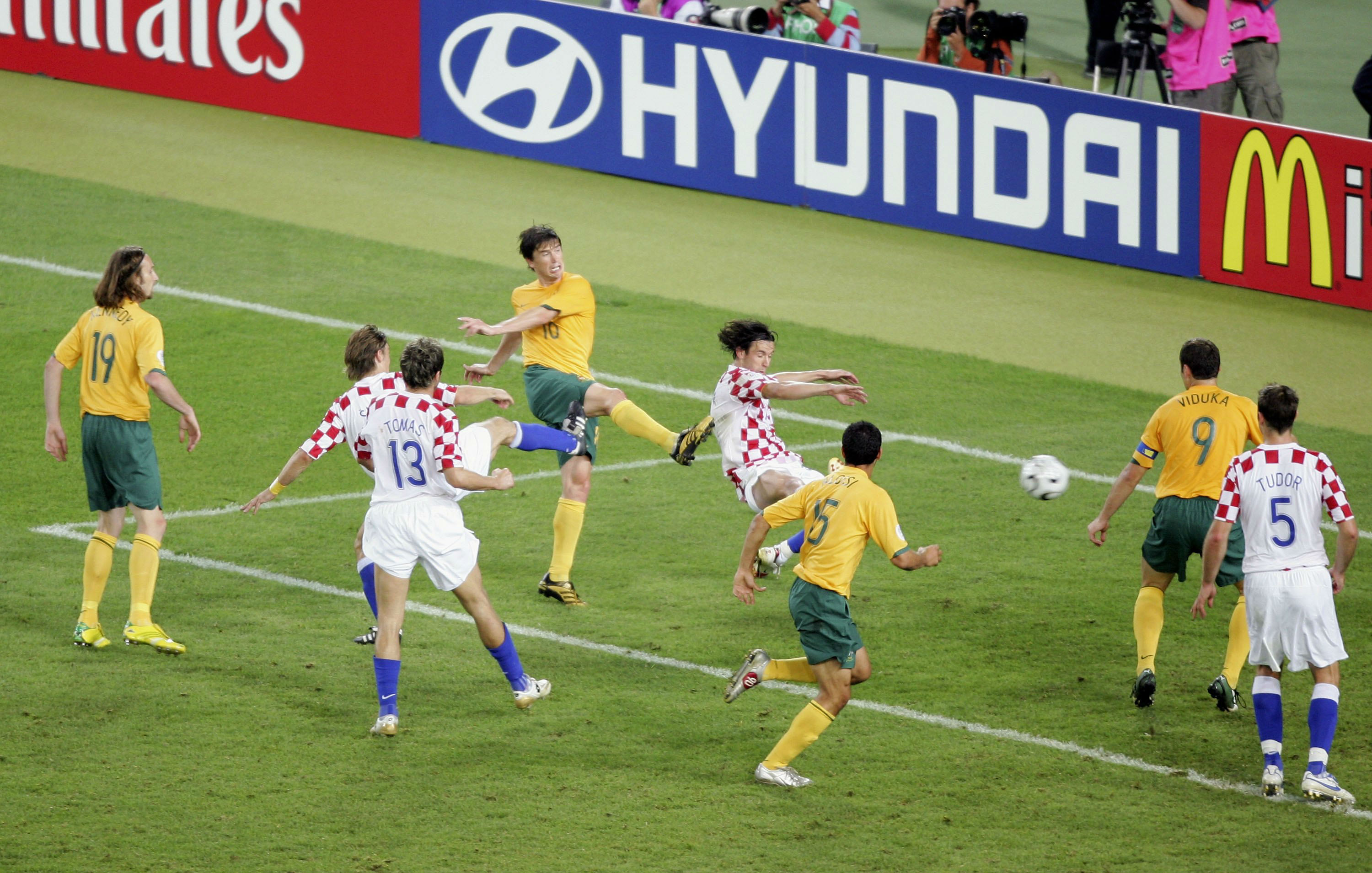 While the Socceroos could potentially face Croatia in the round of 16, Corentin Tolisso says France are determined to avoid a knockout fixture against the competition dark horses by defeating Denmark on Wednesday morning.

Les Bleus will need a point against the Danes to cement first place and stay away from a date with the Balkans, who have beaten France in six of their last seven meetings.

"In that Group [D], Croatia seem to be the most dangerous opponent so let's try to finish first to avoid them," said Tolisso.

Tolisso's side will also enter the clash with Denmark with a specific score to settle with opposition coach Age Hareide.

The 64-year-old had last month dismissed Les Bleus as ‘nothing special’ in an interview with Danish media last month, while also taking aim at Paul Pogba's haircuts.

Tolisso says Didier Deschamps' side will be attempting to avenge those words when kick off commences.

"We talked about this between ourselves and we will want to show him that he was wrong," said Tolisso. 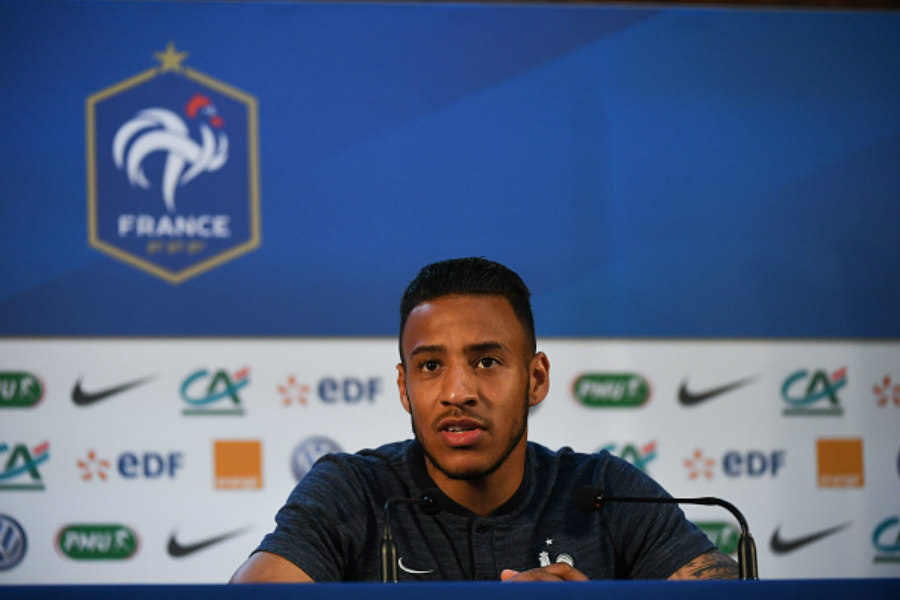 Kane’s treble against their Group F opponents moves him onto five tournament goals, one ahead of Belgium’s Romelu Lukaku and Portugal’s Cristiano Ronaldo in the golden boot race.

It was the first FIFA World Cup™ hat trick scored by and Englishman in 32 years, and assures Southgate’s side a place in the round of 16 alongside Belgium.

"We wouldn’t swap him for anyone in the tournament in terms of No 9s because you know that, when he gets opportunities, he’ll bury them," said the ex-Middlesbrough man.

"Just as important is the way he presses, holds the ball up, contributes to the overall game, and sacrifices himself for the team.” 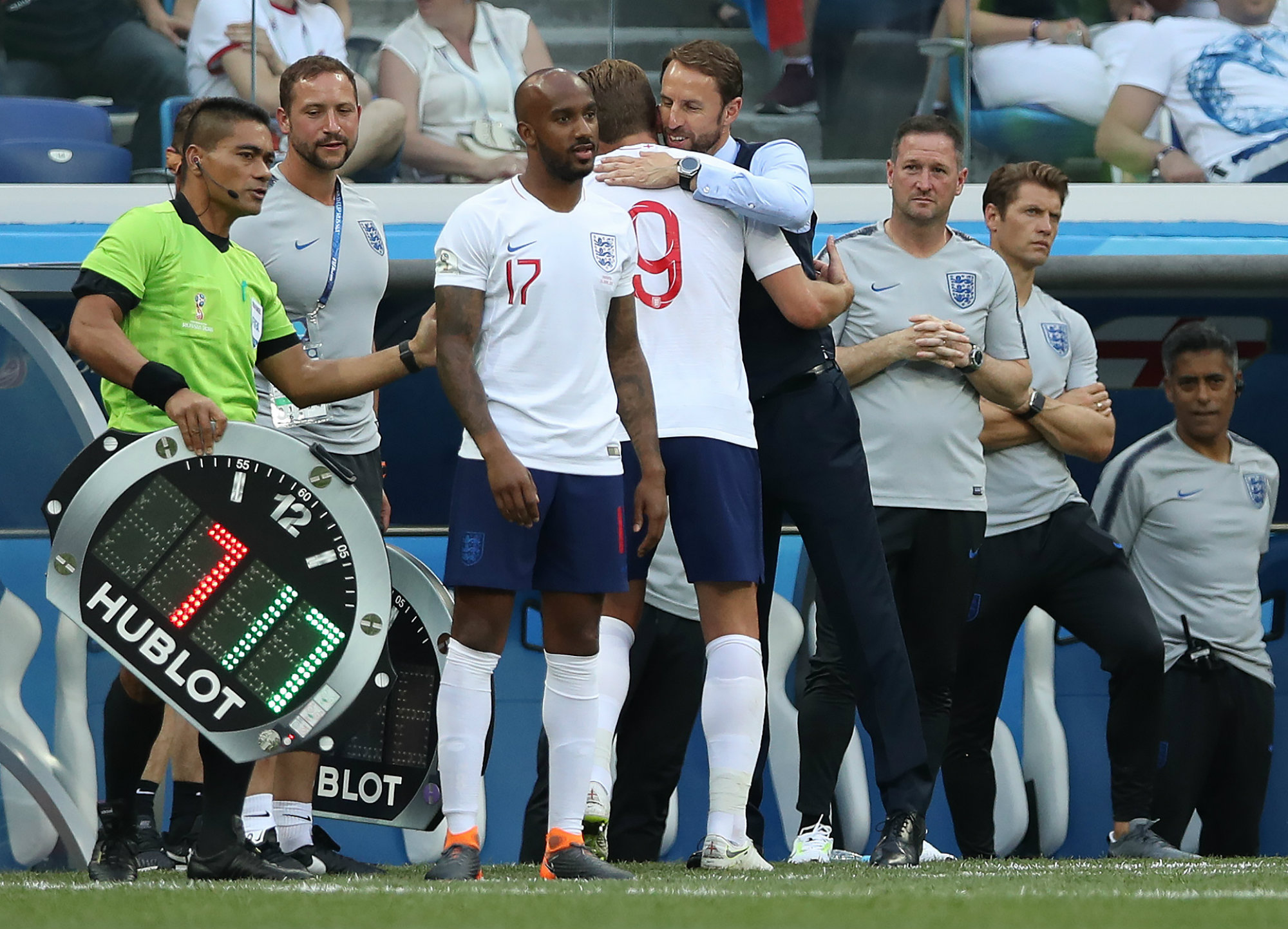 Argentina stalwart Javier Mascherano has quelled reports of a player revolt against coach Jorge Sampaoli ahead of the team’s crucial match against Nigeria on Wednesday morning.

The South Americans were hammered 3-0 by Croatia last Friday in a result that pushes the side on the brink of elimination.

The loss was the heaviest group stage defeat for Argentina in 50 years, and prompted disgruntled calls from former stars Diego Maradona and Ossie Ardiles, who labelled the side the ‘worst Argentina team in history'.

But Mascherano, the nation's all-time appearance maker, has denied a rift between players and coach. 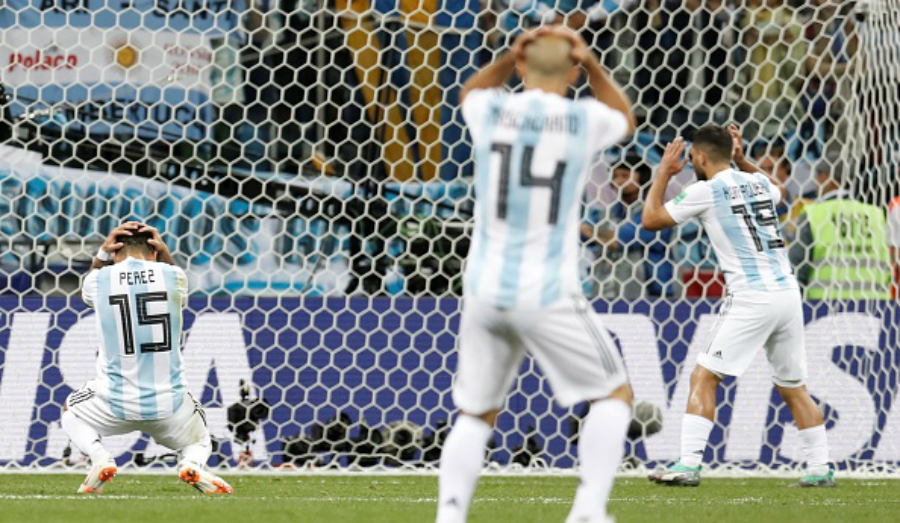 "The relationship with the coach is totally normal," said the 34-year-old.

"Obviously, when we feel some discomfort or we see something, we express it to him because otherwise, we would be hypocrites.

"If you are uncomfortable with something on the pitch and don't express it to the coach, are you going to play an uncomfortable game? You would be harming the team."

Argentina must beat Nigeria and hope Iceland do not beat Croatia to avoid an embarrassing group stage departure.

If both Argentina and Iceland win, Sampaoli’s side must win by a greater margin, given their goal difference is -1 worse than Iceland as things stand.

The two teams could finish with identical records – meaning qualification will be decided by the Fair Play rule, as the Argentina and Iceland drew with each other 1-1 in their opening match.