Peru talisman Paolo Guerrero marked his return to the national side with a double as Australia’s Group C opponents eased past Saudi Arabia 3-0 in their second last friendly before the FIFA World Cup.

After gaining clearance to appear at the tournament in Russia late last week following a lengthy legal battle against a 14-month drug ban, the 34-year-old skipper offered a timely reminder of his importance to Ricardo Gareca’s side with a classy performance in Switzerland.

Guerrero added Peru’s second shortly before half time when he tucked away a parried Edinson Flores effort before clinching his brace with a powerful header midway through the second half.

Benfica attacker Andre Carrillo had earlier opened the scoring with a fizzing volley from outside the area.

It was another ominous performance from Peru, who continued their momentum on the eve of the tournament having last week defeated Scotland 2-0.

The South Americans were last beaten by Brazil back in November 2016 and have won their last five matches, conceding just a single goal. The Caltex Socceroos entertain Peru in their final Group C encounter on June 27, kick off 12AM.

France boss Didier Deschamps has leapt to the defence of Paul Pogba after the star midfielder was jeered by a portion of home fans during France’s 3-1 win over Italy on Friday.

Pogba came under fire in the second half when he was substituted late in the match for Steven N’Zonzi, but Deschamps was eager to reiterate the Manchester United man’s importance to their chances in Russia. 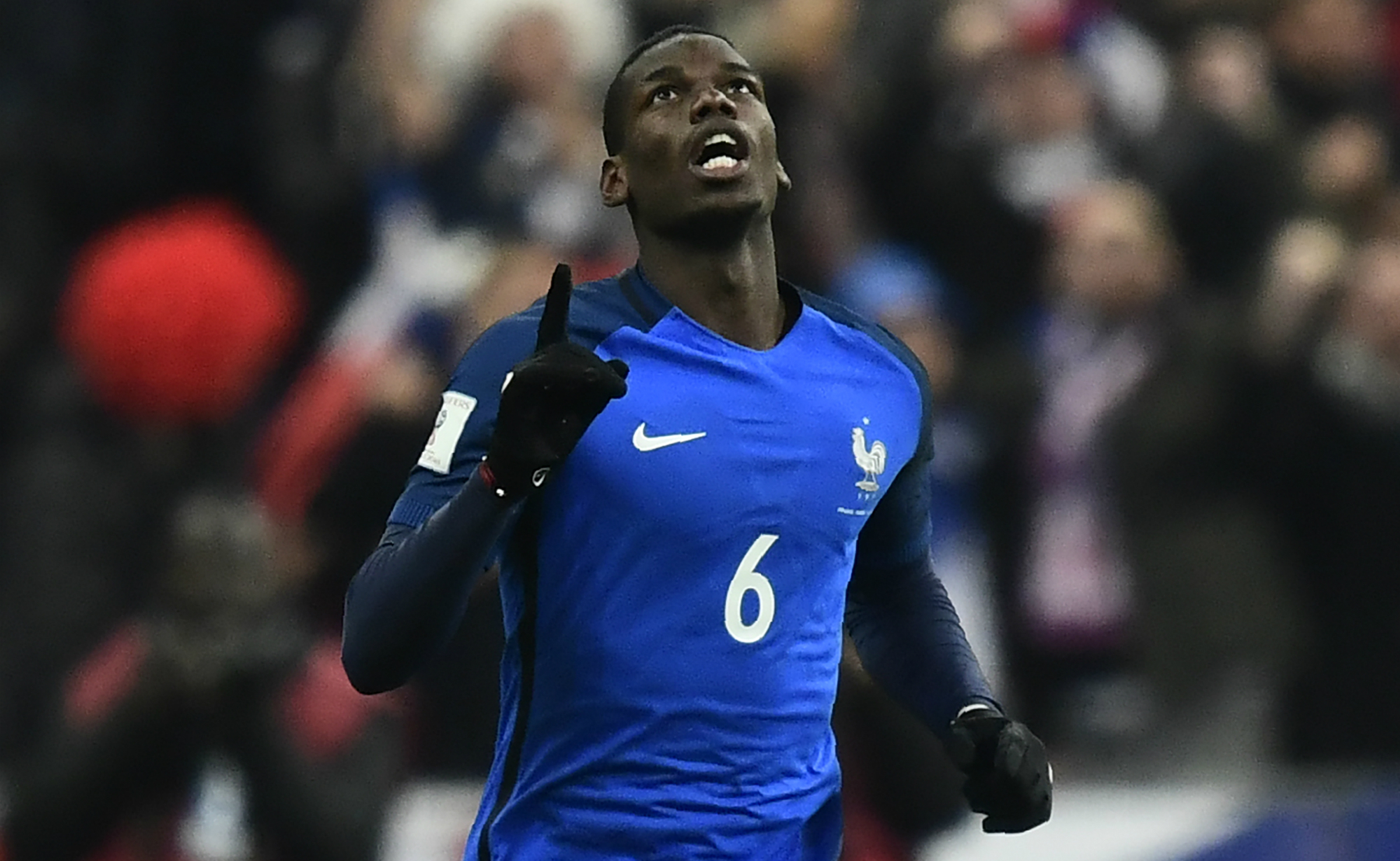 "Not everything was successful, but he helped the team be well organised," Deschamps told Telefoot.

"I don't question Paul's potential. If I called him up, it's because he's indispensable for me.

"I know what he is capable of. He has to raise his level of play. I have confidence in him, as I do in my other players."

The whistles for the Manchester United midfielder aren’t a fresh occurrence. Pogba has often been a target for the French faithful in the past, with huge expectations on the shoulders of the 25-year-old and the entire French team who enter Russia among the tournament favourites.

Teammates Antoine Griezmann and Corentin Tolisso also condemned the criticism of Pogba, with the former issuing a call for unity ahead of the kick off.

"We're France, whether we go to Nice, Lyon or Saint-Etienne. Everyone represents the French team," said Tolisso.

"The fans came to support the French team. Personally, when you witness this kind of whistling – and I also noticed some for Florian Thauvin – it's exasperating, it annoys me.

"We're France, we are all France players, we're all fighting for our country and for the fans there and we produced a very good performance.”

Nicklas Bendtner has been ruled out of Denmark’s World Cup campaign after succumbing to a groin injury sustained for club side Rosenborg late last month.

The former Arsenal man joined up with the national side a week ago and trained separately in a bid to prove his fitness but Denmark coach Age Hareide had no choice but to leave the forward at home after announcing his final 23-man squad.

Brentford defender Andreas Bjelland was also culled from the Danish roster through injury.

"We don't believe they'll be fit in time for the first game against Peru, it's too tight and that match is very important," said Hareide.

"Most likely, we are battling Peru and Australia for second place, and that's why it's important to get a good start, and we have to have fit players.”

Australia take on Denmark in their second Group C fixture on Thursday 21 June, kick off 10.00pm.