A pair of fit-again defenders are chasing an international recall to France’s star-studded line-up ahead of next month’s World Cup.

Elsewhere, an enigmatic Danish striker netted the winner in the Norwegian Super Cup while there is an injury concern for one of their key men.

Get that and more from our Group A opponents in this week's Opponent Watch.

Former Arsenal defender Mathieu Debuchy is eyeing off a shock return to the France national team for the World Cup after an impressive spell in Ligue 1 with St Etienne.

The 32-year-old, plagued by injuries at Arsenal, has been in sensational form since making the move from the English Premier League in January.

In fact, the fullback has netted a remarkable four goals in 12 appearances for his new club and earned February’s Ligue 1 Player of the Month Award. 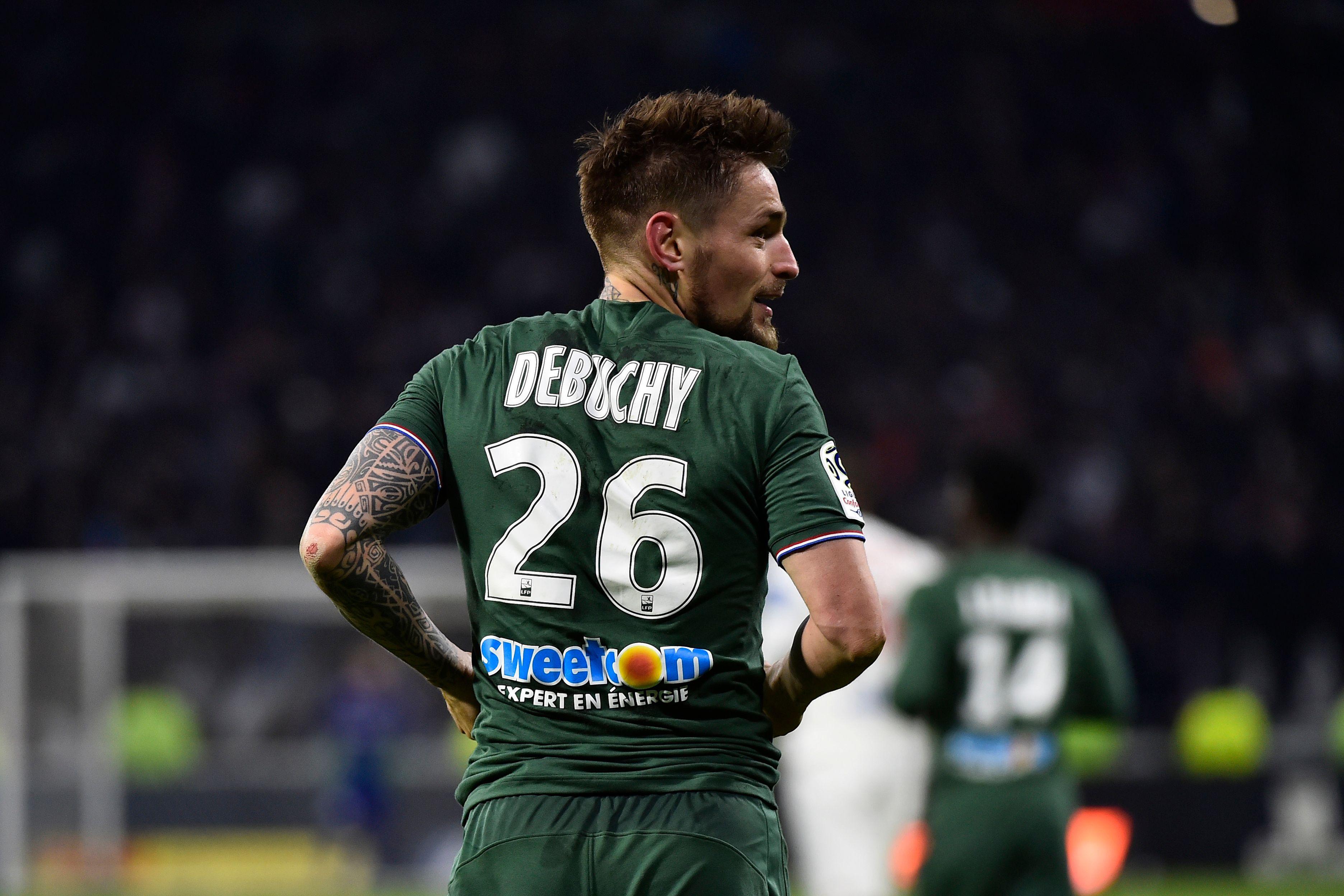 Although he played his last international for France back in 2015, Debuchy is hopeful his strong form can help him earn a spot in Didier Deschamps’ World Cup squad.

“I was surprised to get back to this level so quickly. Surprised but very happy," Debuchy is quoted as saying in the Mirror.

"There are places up for grabs for the World Cup.

"After the hard times I have known, to return after four months with St Etienne followed by a World Cup would be magic.

"When the squad is announced, I think I’ll be in front of my TV and I’ll wait like everyone else.”

Fellow defender Benjamin Mendy continues to race the clock to be fit for the World Cup as he looks to return from a serious knee injury.

Mendy suffered a torn ACL in September and has been working his way back to fitness with the left-back playing 20 minutes off the bench in Manchester City’s 5-0 win over Swansea last week.

He wasn’t involved in Sunday’s win over West Ham but is likely to come into contention for City’s final three games of the season, starting with this weekend’s clash with Huddersfield.

But City manager Pep Guardiola conceded in a recent press conference that the defender may not have enough time to prove his fitness for June’s World Cup.

“It’s a joy to train with him,” Guardiola told reporters following City’s win over Swansea.

“I can’t decide (if the World Cup is too soon) – I don’t know. After six or seven months, you need a bit of time to get your brain, knee and football skills back.”

Well, the 30-year-old is now plying his trade in Norway and he’s still getting among the goals.

The striker netted the only goal of the game to help Rosenborg to a 1-0 win over Lillestrom in last week’s Norwegian Super Cup Final.

In a piece of individual brilliance, Bendtner picked up the ball in the attacking half and beat four defenders – including a cheeky nutmeg - before calmly slotting into the bottom corner.

Bendtner has scored three goals in eight matches this season and follows on from a prolific debut campaign in 2017 where he netted 23 goals in all competitions for Rosenborg.

And while he’s now known to his teammates as the ‘Emperor’, Socceroos fans will be more than familiar with what the Dane can conjure up against Bert van Marwijk’s side in Russia.

In injury news, Leicester City goalkeeper Kasper Schmeichel remains on the sidelines with an ankle injury.

The shot-stopper suffered a knock against Burnley in mid-April and has subsequently missed his side’s last two EPL matches.

He is contention to return for Sunday’s clash with West Ham.

In a major boost ahead of the World Cup, first-choice goalkeeper Pedro Gallese returned to first-team action following knee surgery in February.

The 28-year-old missed more than two months of football after going under the knife for a meniscus issue.

But the shot-stopper made a successful comeback for Veracruz in Mexico’s Liga MX, though he was unable to prevent his side from falling to a 2-1 loss to Cruz Azul.

Gallese will be hoping to build his fitness ahead of Peru’s friendly matches against Scotland (May 29) and Saudi Arabia (June 3).