One on one: Joeys boss Trevor Morgan sets sights on successful six months

One of the busiest coaches in Australian football in the second half of 2019 will undoubtedly be Joeys boss Trevor Morgan.

With one Joeys age group preparing for this year’s FIFA U-17 World Cup in Brazil, and a second, younger age group commencing its path towards the 2021 version of the esteemed event, Morgan will be all systems go from July to November as he seeks to aid the development of some of Australia’s brightest young footballers.

Morgan’s schedule will see him travel between Australia, Asia, the United Kingdom, and South America over the next five months as Joeys representatives prepare for and participate in some of the biggest matches of their young lives.

We caught up with Morgan ahead of his younger group’s transit to Thailand, where a minimum of five matches at the 2019 AFF U-15 Championship in Chonburi awaits over the next three weeks. 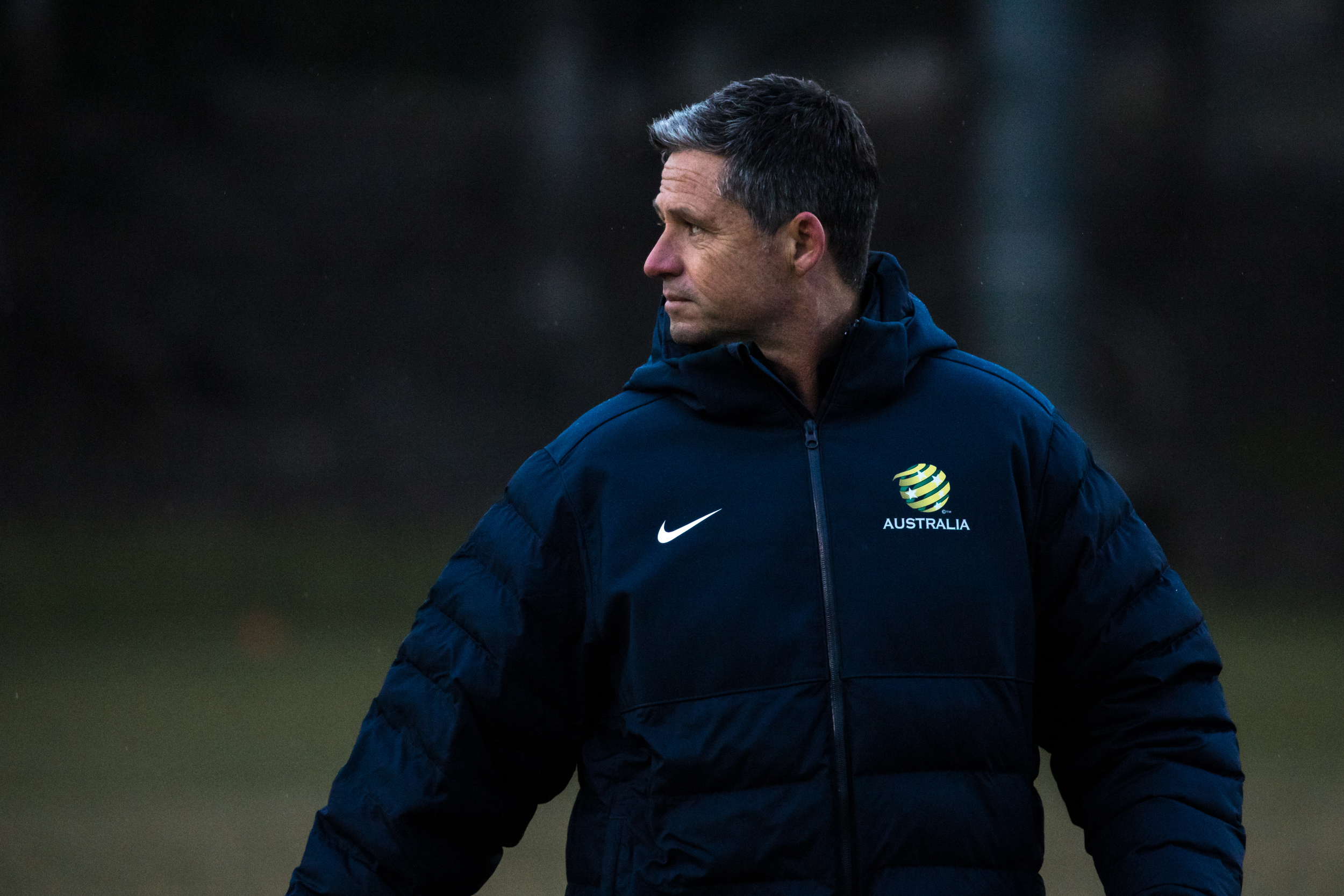 Socceroos.com.au – Trevor, thank you for your time. Firstly, can you explain to supporters about the two Joeys programs that are in operation at the moment?

Trevor Morgan (TM) – The youth World Cups, including the under 17s, are held every two years, and there is a qualifying cycle that also takes two years. The 2002-born Joeys, the boys that are going to go to Brazil this year, they have been through that whole process and they are now heading towards the World Cup. There will also be a World Cup in 2021, and the younger ones, the boys that are now only 15 years of age, are starting their cycle. Their first tournament will be in Thailand (the 2019 AFF U-15 Championship) and then very soon after they will go into a qualifying tournament in Vietnam. They’ll need to do well in that tournament to progress to the 2020 AFC U-16 Championship, which will represent their qualifying event for the World Cup. 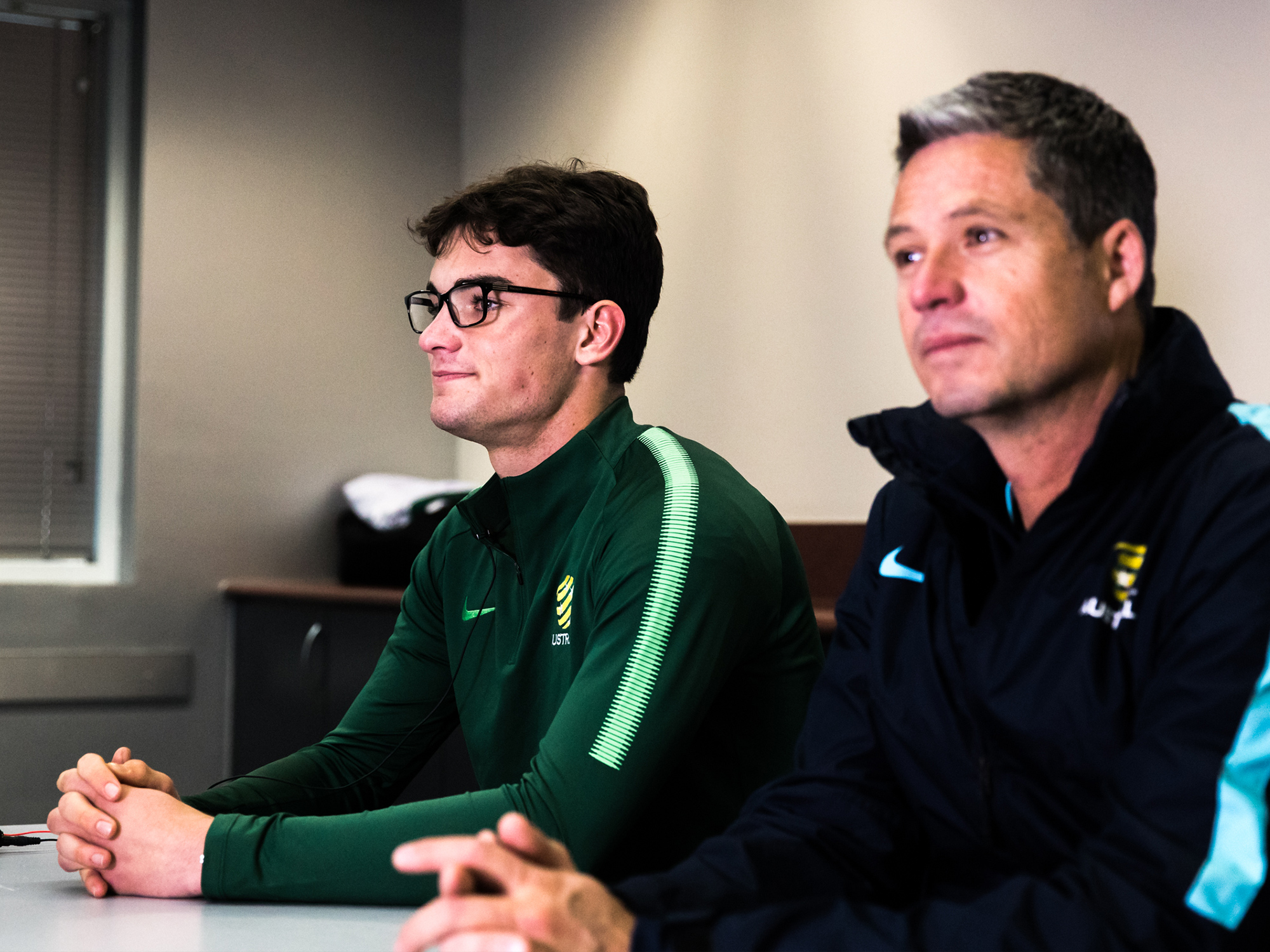 Socceroos.com.au – You recently spent a week with your older, 2002-born Joeys at the Australian Institute of Sport (AIS). How was it and what progress did you see as the boys continue their build-up to Brazil?

TM – It was excellent. I have been with these players for close to two years, since they travelled to Mongolia in September 2017. Physically they are maturing, mentally they are maturing. They are a great group of guys who really buy into the culture that we want, train hard and treat people well. We also use every camp to bring in some new blood and give someone a chance. The ones that came into our most recent camp, and there were quite a few, really showed us a lot, which was pleasing. 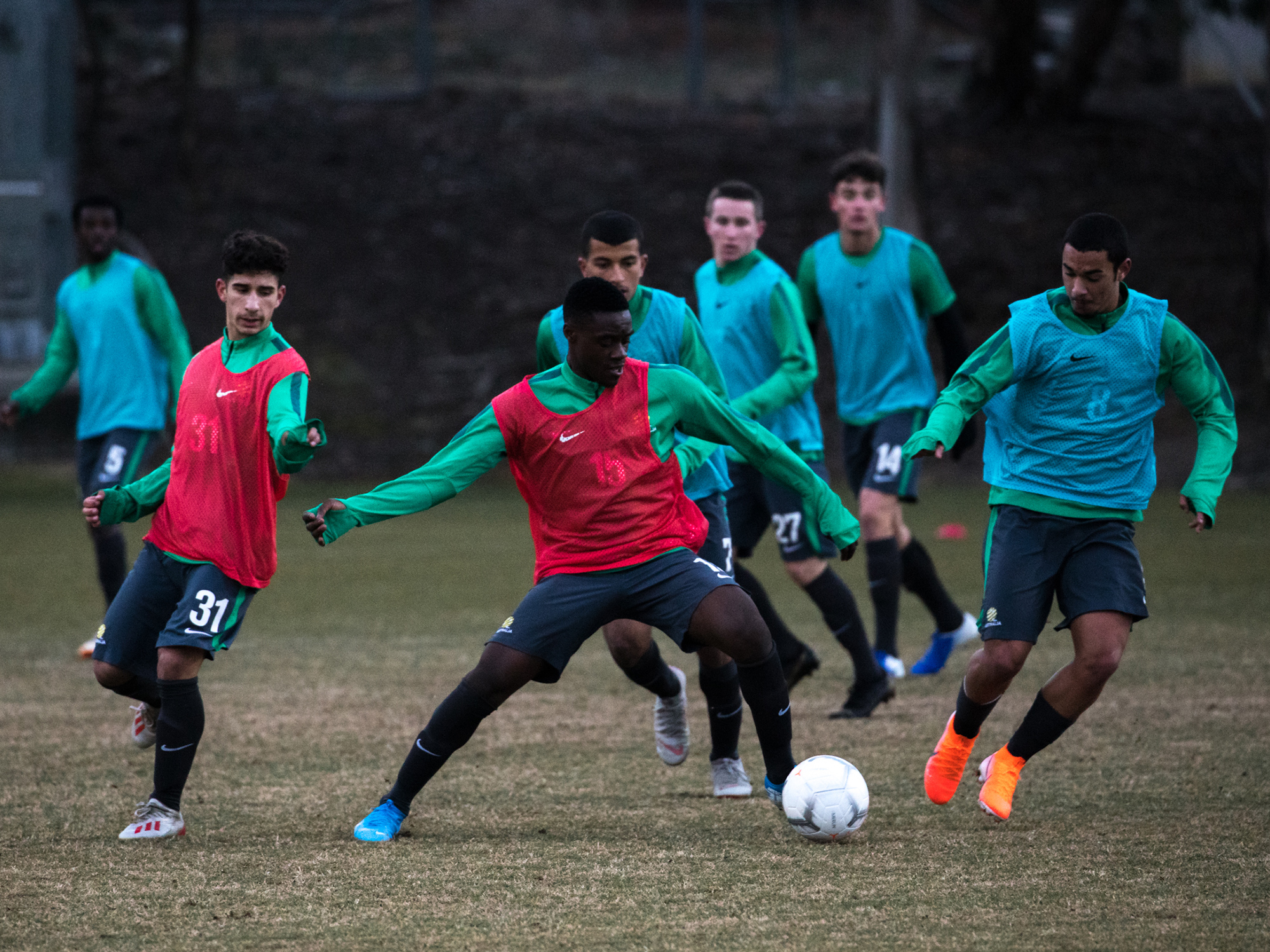 Socceroos.com.au – Aside from the on and off pitch football work, you integrated some other personal and team development components into the schedule for the 2002-born Joeys to try to help them in their professional development. Can you tell us about some of that…

TM – Firstly we tried to utilise the services available at the AIS, so we had some specialists in recovery and sleep come in to speak. We had a seminar for the boys on improving their sleep, and already a couple of the boys from our leadership group came back and told me that they have tried a couple of things and that they are sleeping better, and that is an important one when they have to recover in a tournament. We had a few other support services from the AIS, and then we also had the help of Mike Conway who works with the Socceroos. Mike and his colleague Danielle came down and did a lot of leadership and teamwork sessions with the guys over a 24-hour period. That was enjoyable but it was also really good for the kids to start being aware of themselves and what they can do better. We tried to put in some time for a few other things, and that balanced up the on-field intensity.

TM – For this group the tournament in Thailand marks their very first chance to play in the national team, so at the AFF Championship we will try to give everybody plenty of opportunities to play. But obviously it is an important process and time for us to see which players really rise to the occasion and show that they are ready to play international matches in their age group in the forthcoming qualifiers in Vietnam. It is really the first stage and we have decided to take 23 players away with us, though we have made clear to a lot of other boys that their opportunity to be part of the process is not finished yet. We are very much looking forward to giving the boys their debuts – 23 boys will get the chance to play for their country. 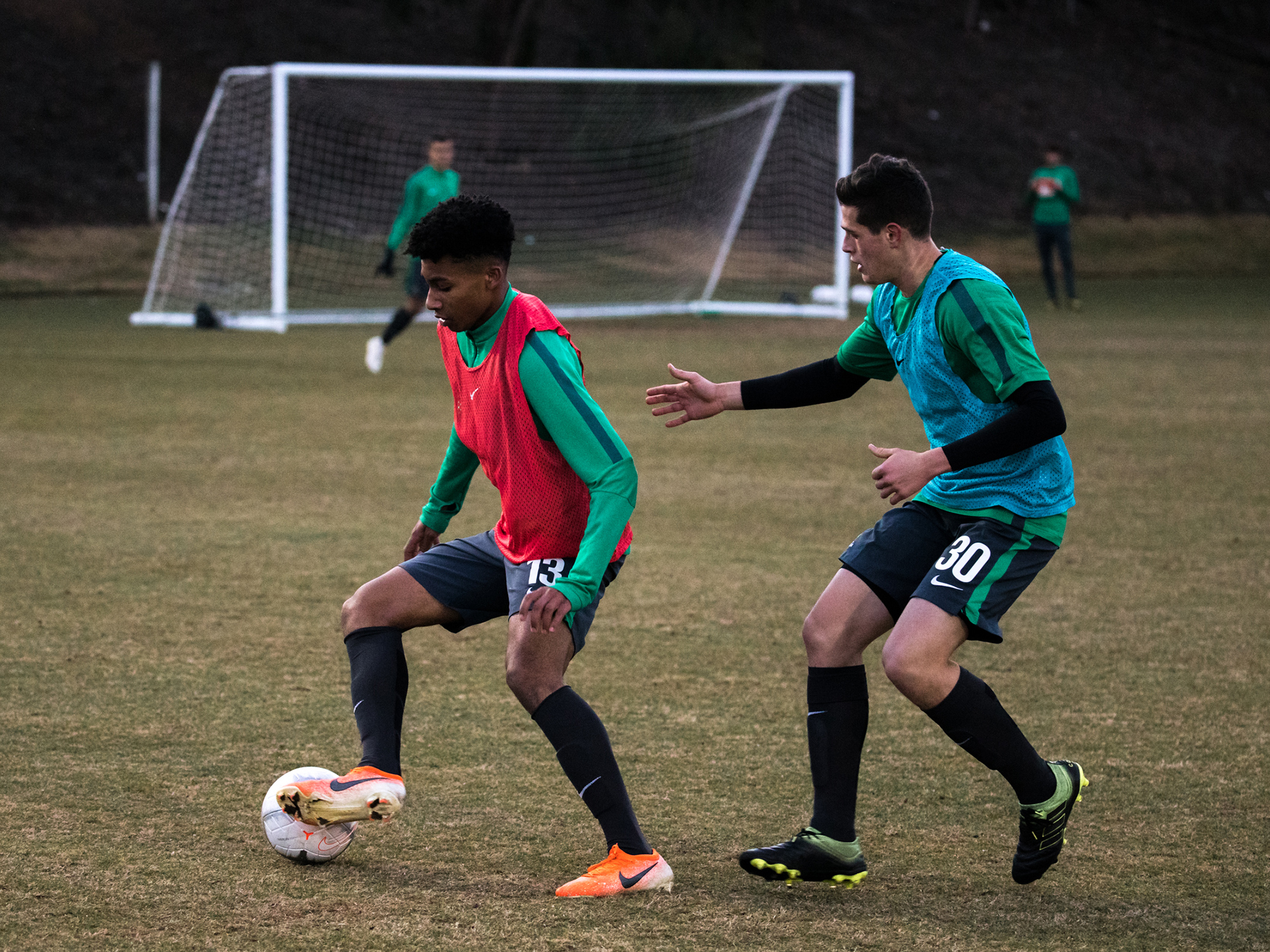 Australia’s 2002-born Joeys will next be in action in late August-September (camp/friendlies) before they face Ecuador, Hungary and Nigeria in Group B at the FIFA U-17 World Cup in Brazil in October-November. Australia’s 2004-born Joeys will play at the 2019 AFF U-15 Championship in July-August, before playing Vietnam, Timor-Leste, Mongolia, and Macau in 2020 AFC U-16 Championship Qualification in Vietnam in September.