At the conclusion of the group stages of the Tokyo 2020 Football Tournaments, the Matildas and Olyroos have left their mark at the Tokyo 2020 Olympic Games.

On Tuesday night, the Matildas secured progression to the final eight of the Tokyo 2020 Women’s Football Tournament after they recorded a nil all draw with the world’s number one ranked nation, United States of America, in Kashima.

Tony Gustavsson’s team finished third in a tough Group G, having recorded four Group Stage points following a victory over New Zealand, a draw with the USA, and a loss to group winners Sweden.  It is the third Olympic Games, and second in a row, that the women’s Olympic football team has progressed out of the group and will feature in the knockout stages.

While the Olyroos’ campaign ended on Wednesday night, the men’s Olympic football team provided an exciting glimpse into the future following the performances of Graham Arnold’s young squad.

A famous 2-0 win against powerhouse South American nation, Argentina and solid efforts against European giants, Spain and African U23 champions, Egypt showcased the abilities of many future Australian football stars. 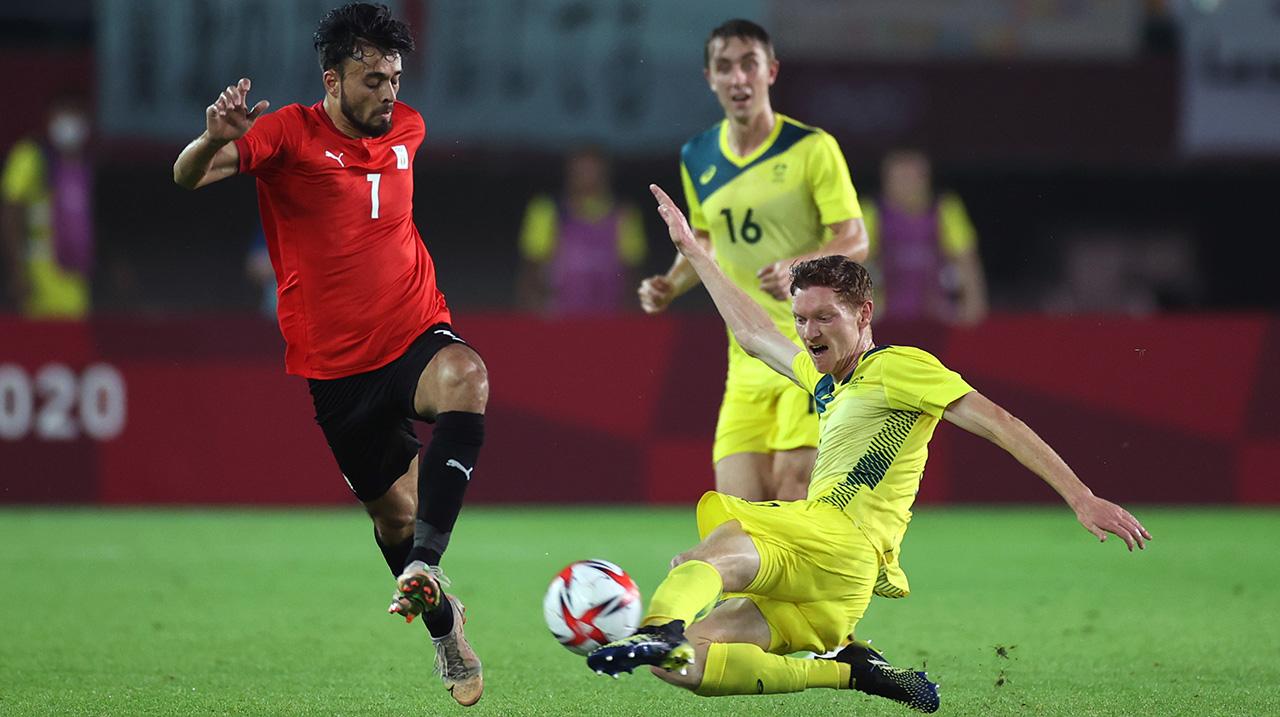 “It has been thrilling watching the Olyroos and Matildas at Tokyo 2020,” Johnson said. “Both football teams, who are competing as representatives of the Australian Olympic Team, have performed well in testing groups featuring some of the world’s best football nations.

“They have proudly represented Australia through not only their actions on the field but, also in how they have lived the values of Australian football in their actions off the pitch.

“With the group stage now navigated by the Matildas, this is a truly watershed moment for this generation of Matildas.  Australia’s football community can now collectively look forward to Australia featuring in the Quarter Finals.

“For the Olyroos, there were some extremely pleasing performances that demonstrate the importance of continuing to create high performance environments and providing match minutes for our most promising young footballers.

“The achievements of our teams have been highlighted by the viewership figures, media coverage, and digital and social media engagement over the past eight days.  This is a clear indication that Australians have been able to connect with both teams in a meaningful way and have enjoyed their performances in Japan,” Johnson said. 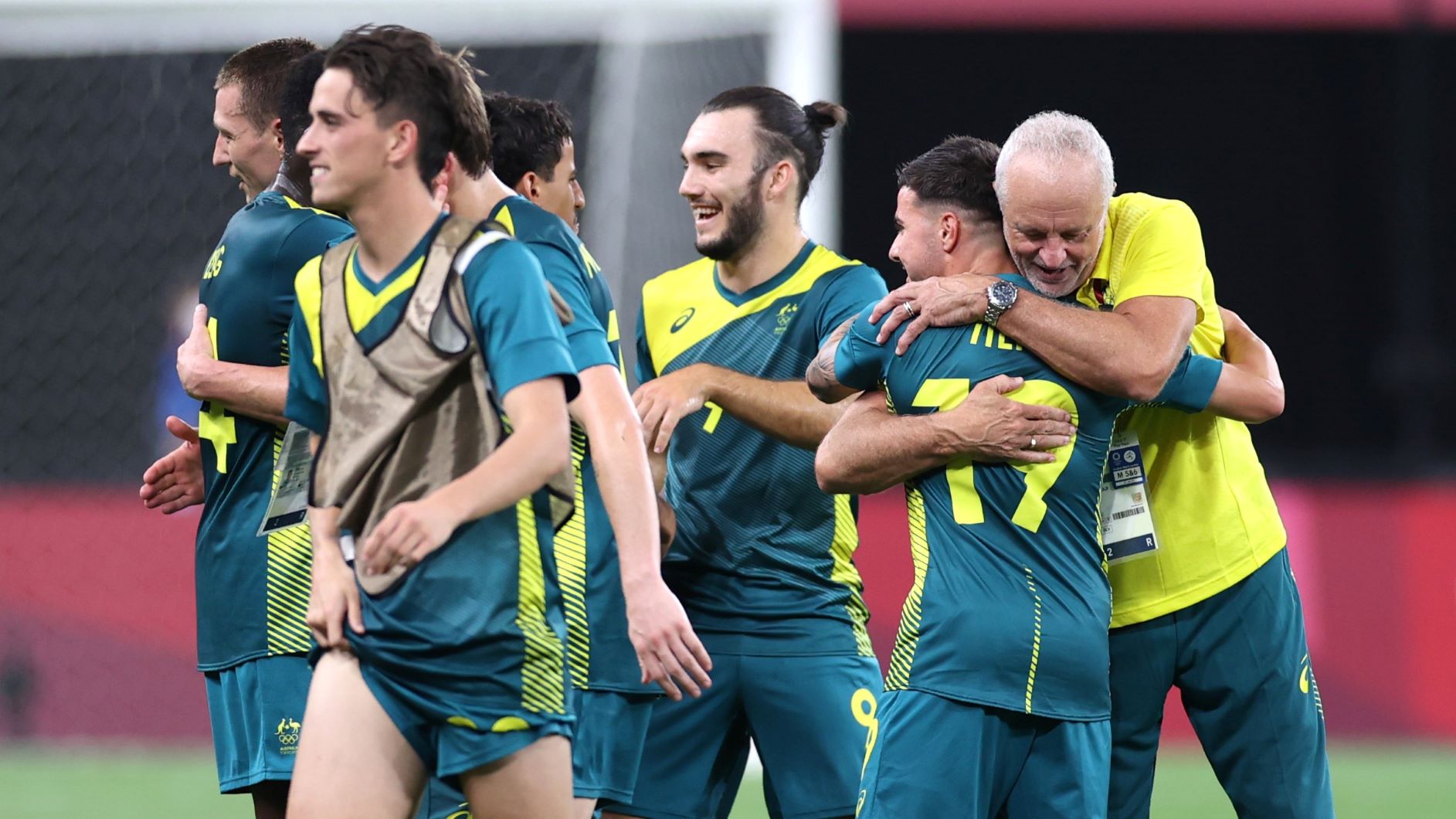 In addition to medal achievements, the Australian Olympic Team have collectively created many thrilling moments for Australians currently in lockdown in Australia.  From victories by the Olyroos and Matildas to commence Australia’s Olympics campaign, to Patty Mills and Cate Campbell waving the Australian flag at the Opening Ceremony, to stunning scenes in sports including swimming, rowing, surfing, and canoe slalom, to highlight just a few.