The Terriers gave City a guard of honour before kick-off at the Etihad but that’s where the hospitality ended as they fought hard to secure what could be a precious point.

Mooy, once on the book of Man City, played the full 90 minutes for Huddersfield and was their best, controlling the tempo and at the heart of his side’s transition from defence to counter-attack.

In keeping City out, Huddersfield are the first team to stop Pep Guardiola’s men from finding the net at home this season.

The result keeps Huddersfield in 16th spot on the ladder on 36 points, three above the relegation zone with two points to play.

With 17th-placed Southampton and 18th-placed Swansea (both 33 points) to meet in a huge clash on Wednesday morning (AEST), one more point could be enough to secure Huddersfield EPL football for another season.

But the Terriers have to play both Chelsea and Arsenal over the next seven days.

"This was anything but lucky; we deserved this point today," Terriers manager David Wagner said.

"I’m over the moon with what the players have done. We fought and tried everything and the players made the impossible possible. This gives us belief but to be totally honest I’ve had belief in this group of players since pre-season.

"Every player and member of the backroom staff believes. We saw desire and togetherness on an incredible afternoon. Now we recover and prepare for Wednesday."

Elsewhere, and it was an all-Aussie affair as James Meredith’s Millwall hosted Mile Jedinak’s Aston Villa on the final day in the English Championship.

And it was Meredith who gained bragging rights over his Caltex Socceroos skipper, with Shaun William’s 30th-minute penalty enough for a 1-0 win to the Lions.

But unfortunately for Millwall it wasn't enough to sneak into the play-off spots, with Derby County's win over Barnsley ensuring they finished in sixth position.

Fellow Caltex Socceroo Tim Cahill missed the match for Millwall due to suspension.

That result wasn’t enough to get Millwall into the play-offs, having to be content with an eighth-place finish on their first season back in England’s second tier.

But Villa is still alive in their quest for promotion to the EPL, facing Middlesbrough in the play-offs, with the first leg at the Riverside next Sunday (AEST).

And in the Eredivisie, winger Ajdin Hrustic played a full match as FC Groningen ended the campaign with a goalless draw against champions PSV.

Brad Jones won on the bench as Feyenoord scored late to beat Heerenveen 3-2 as the Rotterdam club ended the season in fourth spot.

And Kenneth Dougall’s Sparta Rotterdam head into the relegation playoffs this week on the back of a 5-2 loss against Heracles.

Sparta takes on Dordrecht over two legs as they fight to preserve their Eredivisie status. 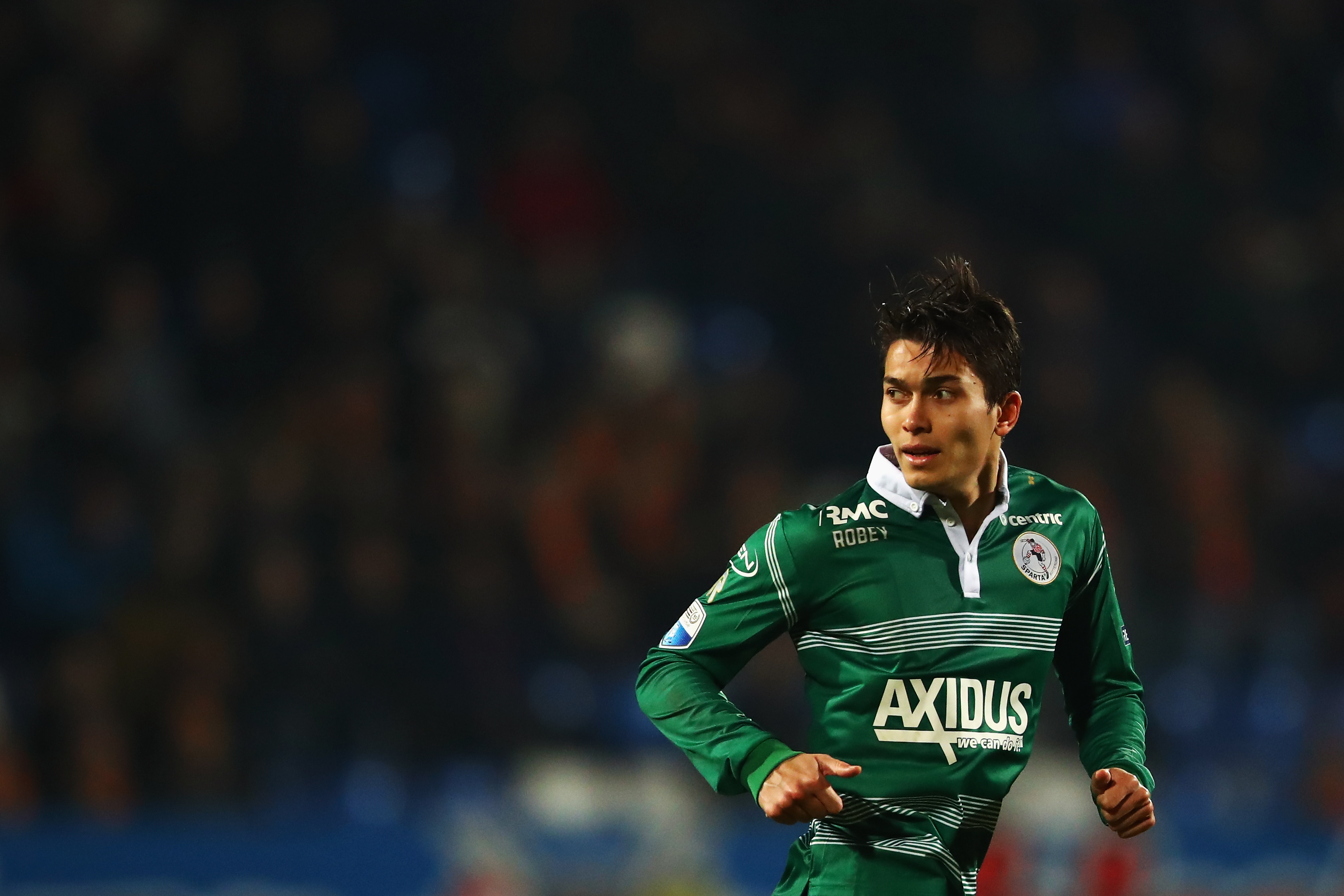