Western Sydney Wanderers have this evening announced the return of Socceroos striker Mitchell Duke on loan for the remainder of the A-League season.

The Western Sydney-born striker led from the front for the Red and Black last season, scoring 14 goals in 26 matches.

On the international stage, he was a member of the Socceroos’ 24-player squad who enjoyed a historic FIFA World Cup Qualifying victory over Jordan in November 2019. He has scored two goals in six Australian appearances since making his debut in 2013.

Ahead of January's Sydney Derby, Duke told A-League.com.au that he has kept a keen eye on the Wanderers' progress so far this season.

“I missed the A-League and I've definitely been watching every single game and keeping a closer eye on the Wanderers," he said. 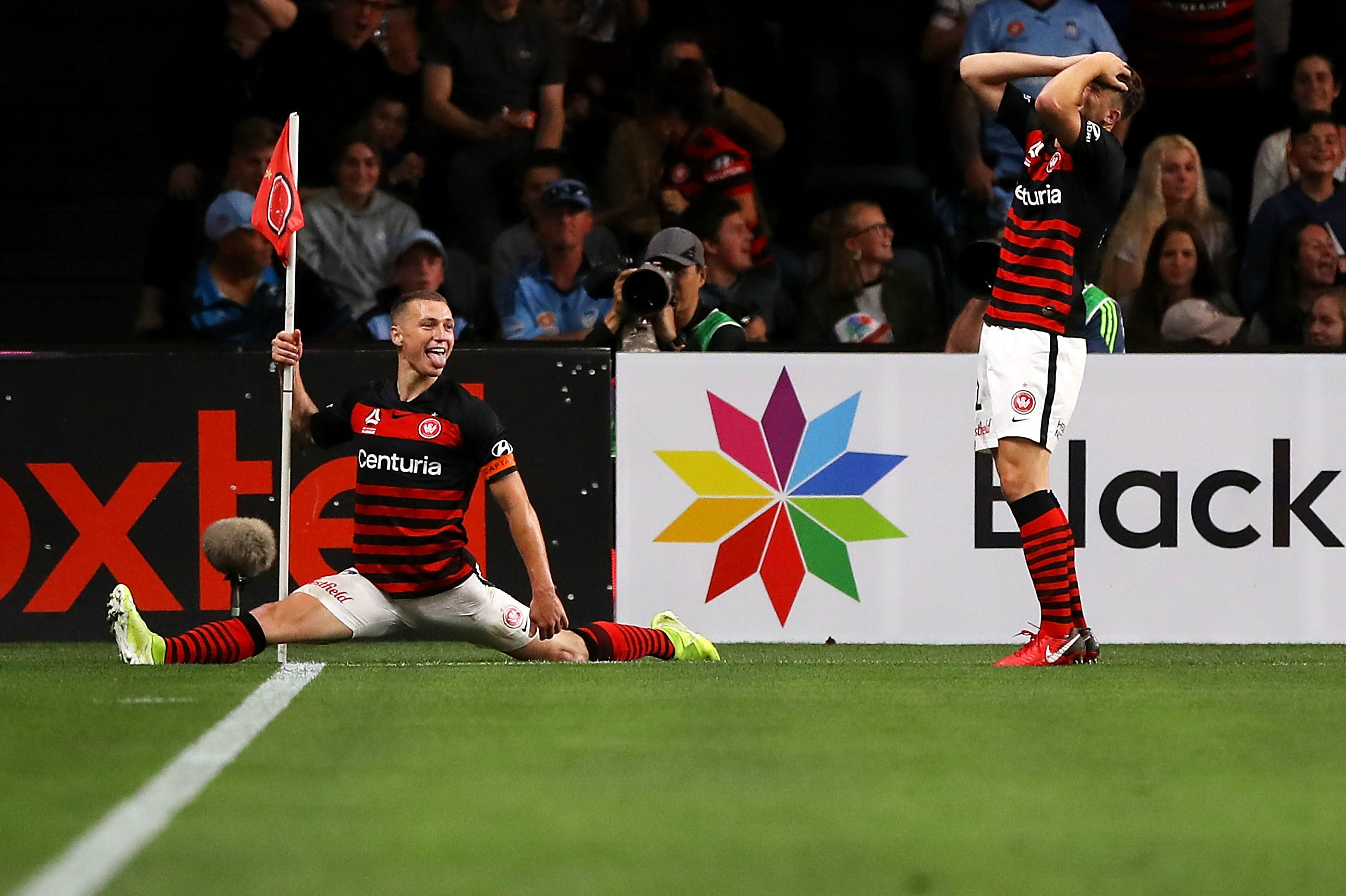 “I feel like it holds a special place for me, the club where I've captained and played for.

“I've definitely been watching the games to see how they have changed.”

Western Sydney currently sit in third place of the A-League, with two wins, two draws and a loss to their name after Carl Robinson’s first five matches at the helm.

After a disappointing ninth-placed finish last season, Duke is optimistic that his team have what it takes to be back challenging for silverware this time around.

“I feel like I've seen a nice change within the squad: the mentality, the way they play - everything’s just a lot better, considering last season there was some games where we just couldn’t get it together," he said.

“I've seen they've got very good structure and there's a clear message from the coach of how he wants to do things and he's also got some great players that he's brought in as well.

I was speaking to Dylan (McGowan) saying, ‘watching you boys play, you could really cause damage this season and go all the way’.”

Following Monday's announcement, Duke told Western Sydney Wanderers that he was relishing the opportunity to return to his hometown club.

“I’m very thankful to the Wanderers, Chairman Paul Lederer, CEO John Tsatsimas, and head coach Carl Robinson for giving me this opportunity to return to my hometown club,” he said.

“The Wanderers are my family and I’m so proud to put the Red & Black hoops back on again for what is set to be a huge season for our club and region.”

He will return to Western Sydney in the coming days and complete hotel quarantine before he is eligible to pull on the Red and Black again.