Captain Mark Milligan was impressed with the way the Caltex Socceroos put their training ground plan into practise during the 5-0 FIFA World Cup™ qualifying rout of Nepal.

Milligan returned to international action for the first time since the AFC Asian Cup 2019 to lead out the team for their first match in Canberra for four years.

Jamie Maclaren’s hat-trick and Harry Souttar’s double clinched a convincing victory, Australia’s biggest on home soil since a 7-0 win against Tajikistan in March 2016.

Maclaren’s opener was a fast reaction after a shot from a set-play was spilled by Nepal goalkeeper Kiran Chemjong, but his following two goals were the culmination of precise build-up play.

Souttar scored a pair of headers from corner kicks and Milligan revealed the combination play in the lead up to many of the goals was finely tuned as part of Graham Arnold’s game plan.

“I think we always want to score more goals and it’s something we have been working hard on away from games and on the training pitch and that was no different this week,” Milligan said.

“We’ve been working hard on our combination play and I think that’s what was pleasing for us.

“A few of them were from corners, but the way we got to those positions were ways we’ve been working on so I can progress in the boys and in the team.”

A stalwart of his country for 13 years, Milligan was pleased to see progress from some of the newer faces in the Caltex Socceroos set up in the nation’s capital.

Arnold made five changes to his starting line-up from the 3-0 opening round win against Kuwait and the 80-cap midfielder emphasisesd the importance of having competition for places. 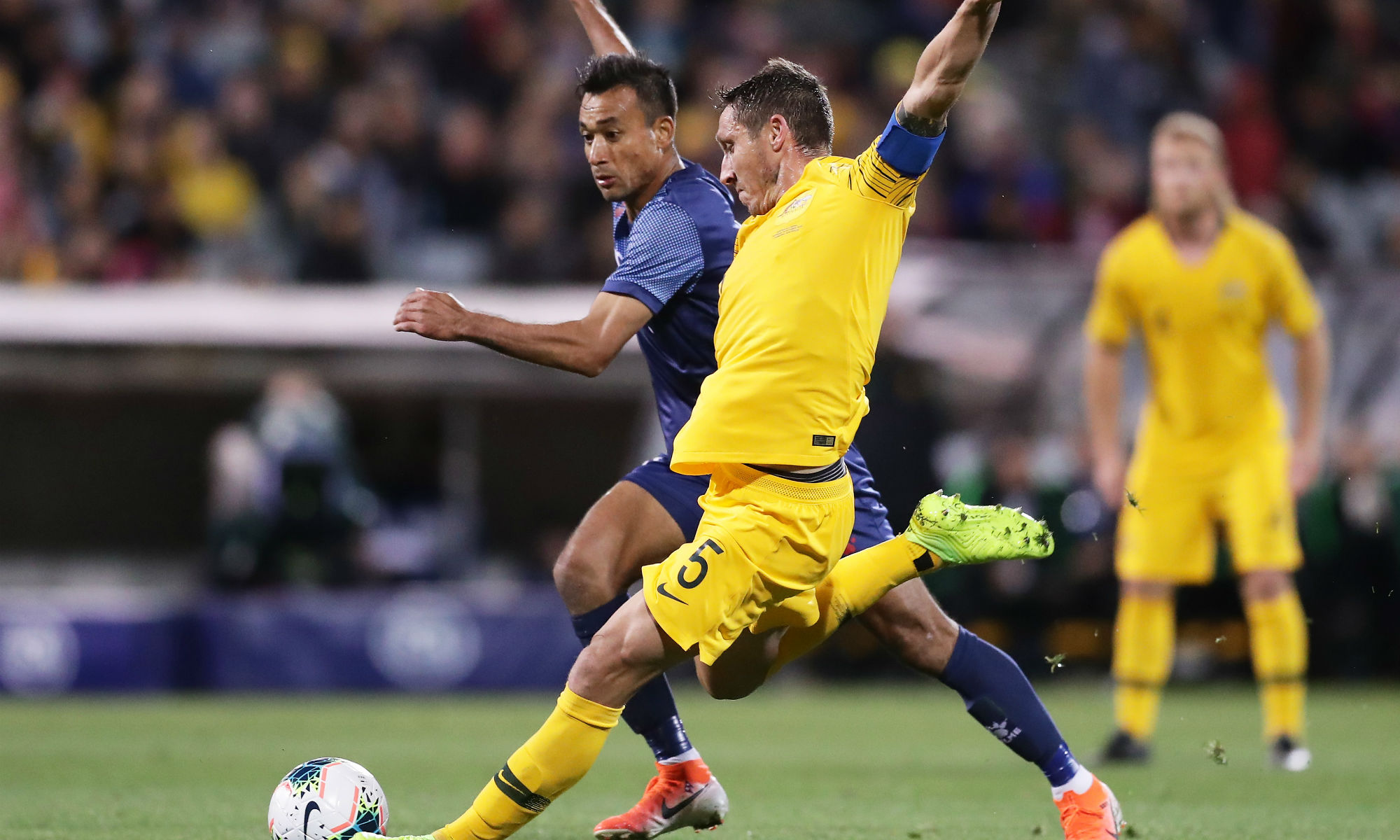 “It’s early on in the campaign but Arnie’s always said he wants to build a number of players than can come in and challenge for positions,” he added.

“It’s such a long campaign, you need a big squad.

“I was very happy to see Harry [Souttar] get his debut, I can see he’s going to be very important for Australian football going forward, and it was good to see Jamie [Maclaren] score a few goals as well.”