Mathew Leckie has joined a number of Socceroos teammates at Melbourne City FC after signing a three-year deal with the A-League club on Saturday.

The 30-year-old attacker, who captained Australia and scored the Socceroos' opening goal in the first minute of their return to international football on Friday against Kuwait, joins City after four seasons with Hertha Berlin.

Leckie returns to the A-League after scoring 10 goals from 139 Bundesliga appearances (as well as 21 times in the second tier) across 10 seasons in Germany at Hertha Berlin, FC Ingolstadt 04, FSV Frankfurt and Borussia Monchengladbach. 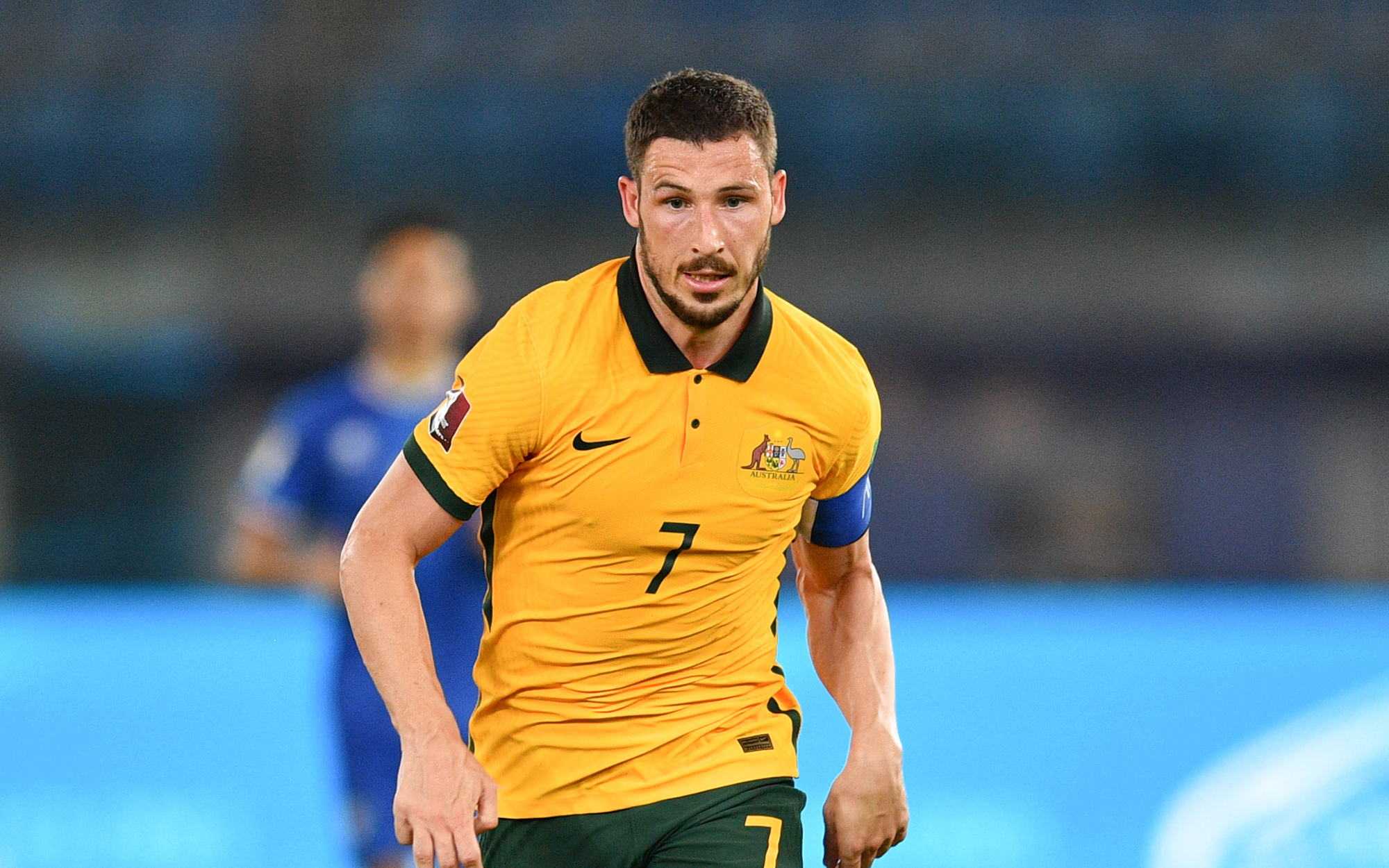 Leckie said: “I’ve been talking with all the Melbourne City players in the Socceroos squad, and I can’t wait to get started, to get to work and bring home some more silverware for the fans.”

“The Club are building something special, and I’m excited to be coming home to join the Premiers after such an unbelievable season of football.”

Leckie could be in action next for the Socceroos on Tuesday 8 May at 5am AEST when Australia takes on Chinese Taipei in the second of four FIFA World Cup 2022 qualifiers in June.

You can watch the game on  Fox Sports, Kayo Sports, ABC TV and My Football Live App.