Manager Mikel Arteta revealed that Maty Ryan will have to overcome a minor muscle issue if he is to be in contention to make his Premier League debut for Arsenal this weekend.

The Gunners were defeated 2-1 by Wolves on Wednesday morning (AEDT) in a match that saw them finish with nine players after goalkeeper Bernd Leno was shown a red card with 15 minutes remaining.

The dismissal would have presented the opportunity for Ryan to make his debut off the bench, however the Socceroos shot-stopper was absent from the matchday squad due to a knock picked up during the week.

Arsenal are next in action when they travel to face Aston Villa on Saturday and time will tell whether the former Brighton goalkeeper is able to take to the pitch in the Premier League for the first time since December 2020.

"Mat had a muscular issue and in the last two days he hasn’t been able to train," Arteta said post-game.

"Hopefully we can get him back in the next few days."

Earlier in the week, the Arsenal boss shared that Ryan had made a positive first impression following his January move to the North London club.

"He's settled really quickly. I was really impressed when I talked to him," Arteta said in a midweek press conference.

"He's really focused, really engaged with what we want to do. He's a very professional guy and he's coming here to compete with Alex (Runarsson) and with Bernd (Leno).

"That's the mentality and the desire that we want for any player that joins our club." 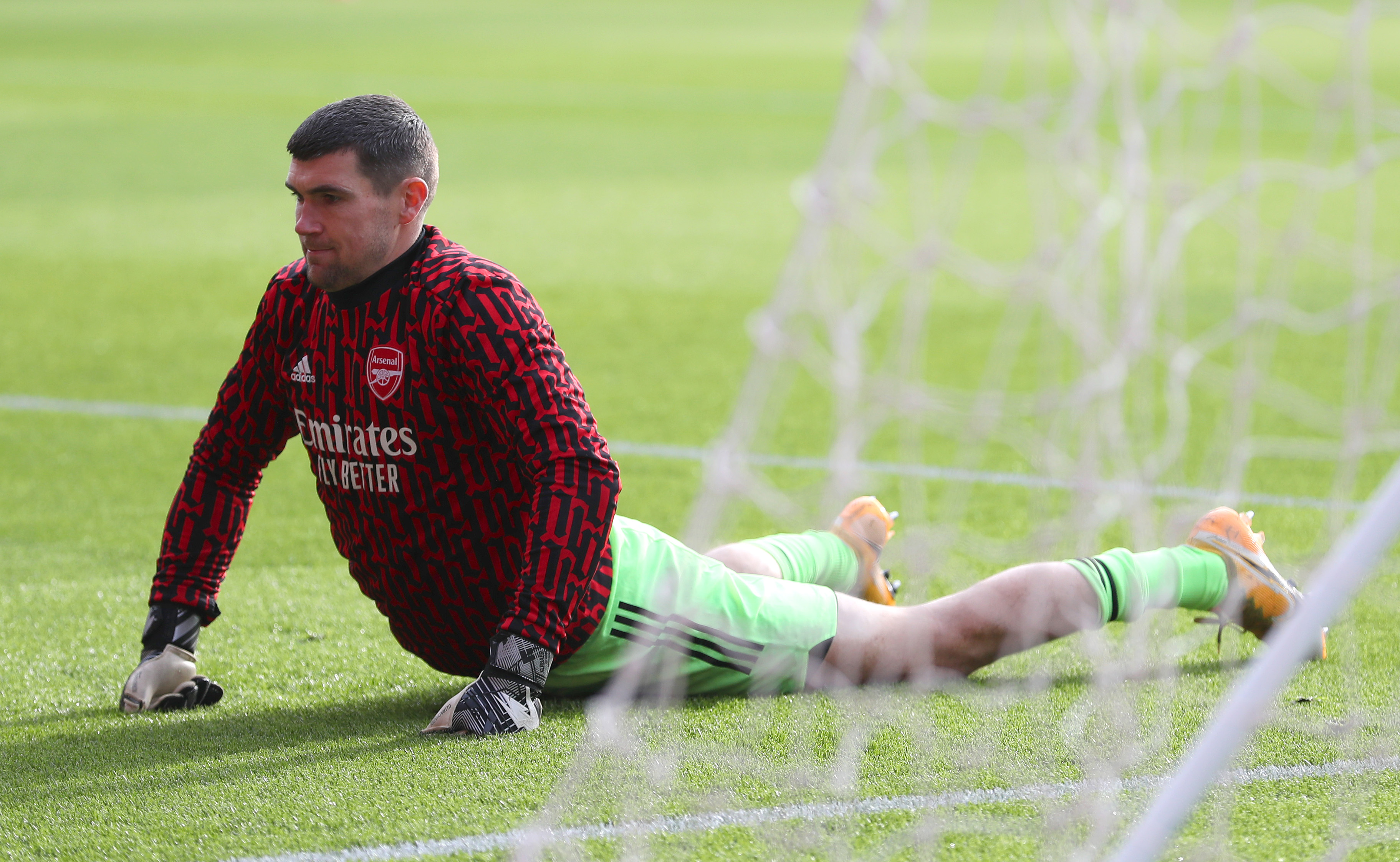 Socceroos head coach Graham told the Sydney Morning Herald that he expects Ryan to prove his fitness in time for Saturday's fixture.

“I texted him this morning – he had a very, very small hip injury, so it made him not be on the bench ... but the goalkeeper got sent off so let’s expect Maty to play this weekend for Arsenal,” he said.

“It just shows you the respect Maty has in the UK and the EPL that a big club like Arsenal wants him to be part of the club. He’s got a chance of playing rather than being at Brighton where he was told he wasn’t going to be playing, and that gives the guy a lot of energy and renewed thoughts about moving forward.”

Listen to the latest Socceroos Podcast with Jackson Irvine below! You can also listen and subscribe on Apple Podcasts, Google Play & Spotify.