The Socceroos continue their AFC Asian Cup UAE 2019™ campaign with a pivotal clash against Palestine on Friday night (AEDT) in Dubai.

After the opening game loss against Jordan, Graham Arnold’s men will be desperate to bounce back with an improved showing against Palestinians.

THE EQUATION: All to play for in Group B after Palestine and Syria stalemate
LIVE BLOG: Keep across all the latest from Socceroos camp
NEXT FOCUS: Meulensteen outlines how Socceroos can overcome group stage challenge

With one game now under their belt, expect Australia to be firing on all cylinders as they aim to secure their first win of the tournament.

There should be a healthy crowd on hand at the Rashid Stadium which will ensure another heaving atmosphere for the intriguing Group B encounter.

Playmaker Tom Rogic is expected to be good to go despite suffering a hand injury in the clash with Jordan.

The Celtic star has taken part in training this week and is expected to be available.

After missing the Jordan game with a groin problem, striker Andrew Nabbout is working his way back to full fitness and has been running and working with the ball during sessions.

Right-back Josh Risdon has been restricted to light duties and the encounter with Palestine may come a little too soon for the Western Sydney Wanderers defender, although Arnold will give him right until game day to prove his fitness. 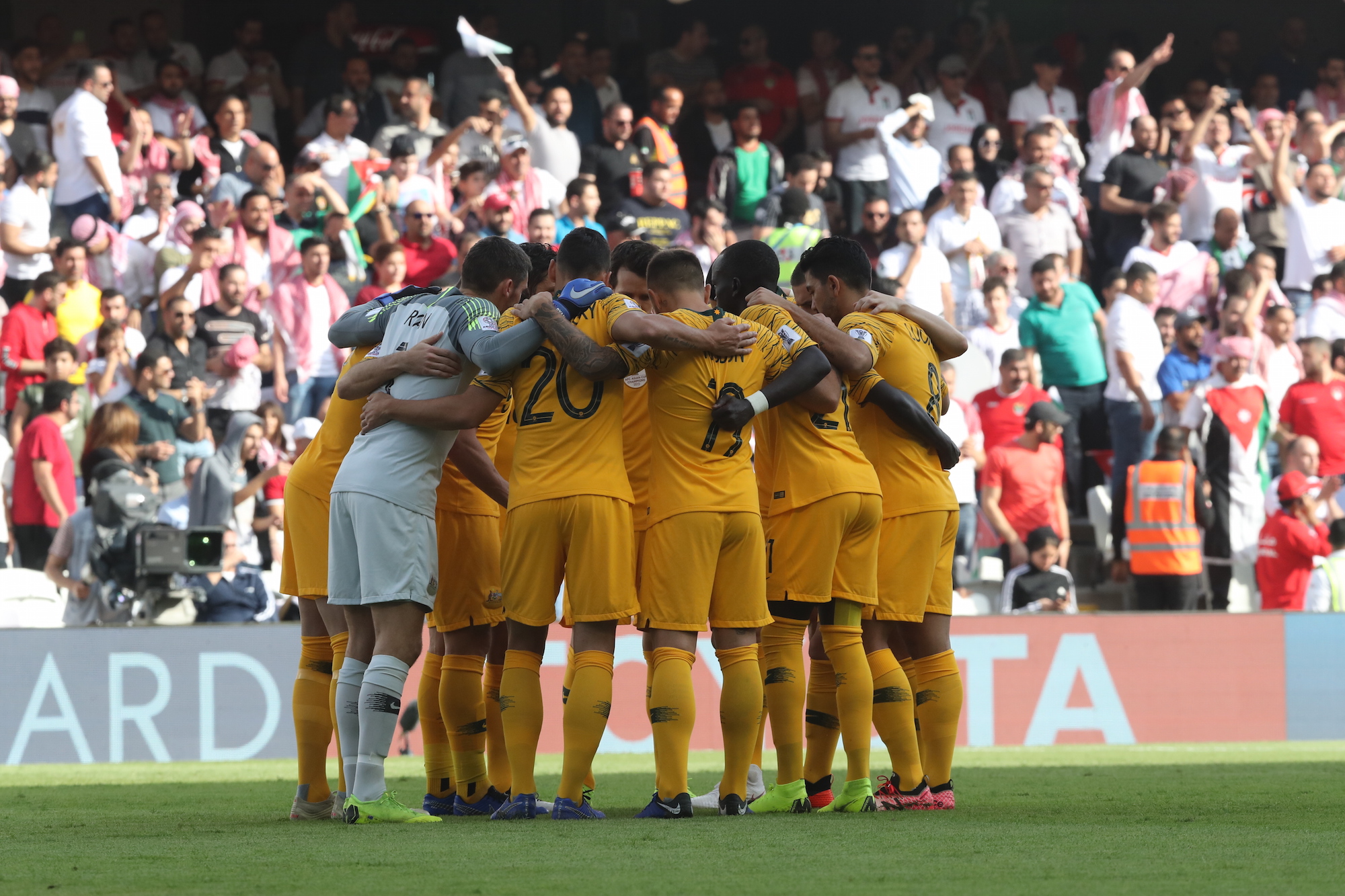 There’s no doubt the Socceroos are hurting after their defeat against Jordan and they’ll be fired-up to respond immediately.

While Noureddine Ould Ali’s 10-man Palestine showed tremendous spirit and organisation in the goalless draw with Syria – their first-ever point at the AFC Asian Cup – the Australians will be confident they have the attacking arsenal to get amongst the goals.

With one game under their belt, and another solid few days on the training pitch, the Socceroos are sure to up their performance and intensity as they look to get their AFC Asian Cup UAE 2019™ campaign up and going.