Boyle sustained a contact injury to his knee late in Australia’s 5-0 win over Oman on Sunday and following a review with Australia’s medical team in the Middle East, the decision has been made to withdraw him from the tournament.

ARNOLD'S THOUGHTS: Liverpool the template to free-scoring Caltex Socceroos
DEGENEK'S VOW: 'We won't take our foot off the gas ahead of Asian Cup
STATS ANALYSIS: Ikonomidis shines as Caltex Socceroos fire in front of goal
TV GUIDE: How to watch Australia at AFC Asian Cup UAE 2019™ 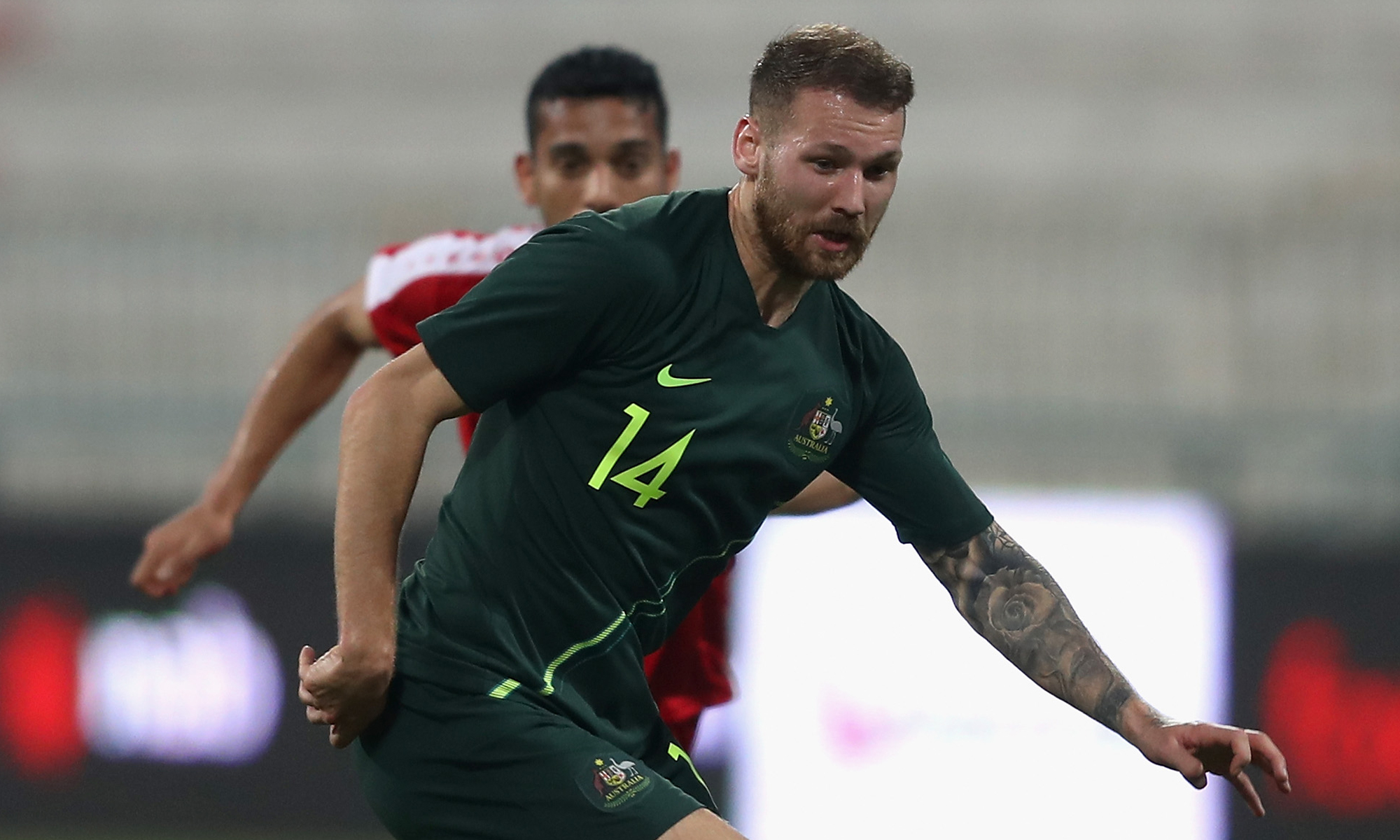 Caltex Socceroos Head Coach Graham Arnold said: “We sent Martin [Boyle] for a scan yesterday and the outcome of that assessment is that he will be out of action for an indefinite period.

“Martin was desperate to stay with us but we’ve decided that the best thing for his long-term career for both his club and country is for him to return to Scotland where he can receive great care at Hibernian FC.

“Martin has made a great impact in his time with us and it is unfortunate timing, but his Socceroos journey is not over and we look forward to him pressing for selection for matches later in 2019 and as we go through the process of qualification for the next FIFA World Cup.”

Boyle said: “The Socceroos have become a big part of my life in a short period of time and I’m gutted that I won’t be able to be with the boys in the UAE at the tournament. My focus now will be on my recovery and returning to the pitch as soon as possible with Hibs. Throughout the tournament the team will have my full support from Scotland.”

Boyle’s replacement in the Caltex Socceroos squad for the AFC Asian Cup UAE 2019™ will be named in the coming days.