Milligan, who has been capped 72 times for Australia, was the 56th player to wear the captain’s armband when he led the Socceroos against Korea Republic in Seoul in July 2013. He has since led the side on 11 occasions.

Milligan succeeds Mile Jedinak who announced his retirement from international football in October this year.

Arnold said the Sydney-born defender is a natural choice as one of the senior leaders in the Caltex Socceroos squad.

“As we embark on a new era we look to leaders like Mark,” Arnold said. “Mark has been a part of the national team for 12 years now. The experience gained over that period is invaluable to our squad and his leadership on and off the park shines through every day.

“I have known Mark for a long time. I worked with him when he was the youngest member of our 2006 FIFA World Cup squad, and he has grown as a player and person over the years,” he said.

“Only 59 players in the 96-year history of the Socceroos have had the privilege to lead our national team,” Gallop said.

“To be selected in four consecutive FIFA World Cup squads is an incredible achievement. It provides invaluable experience and knowledge which Mark will be able to share with the new generation of Caltex Socceroos.”

Milligan said it will be an honour to lead his country as they prepared to defend the AFC Asian Cup in the United Arab Emirates early next year. 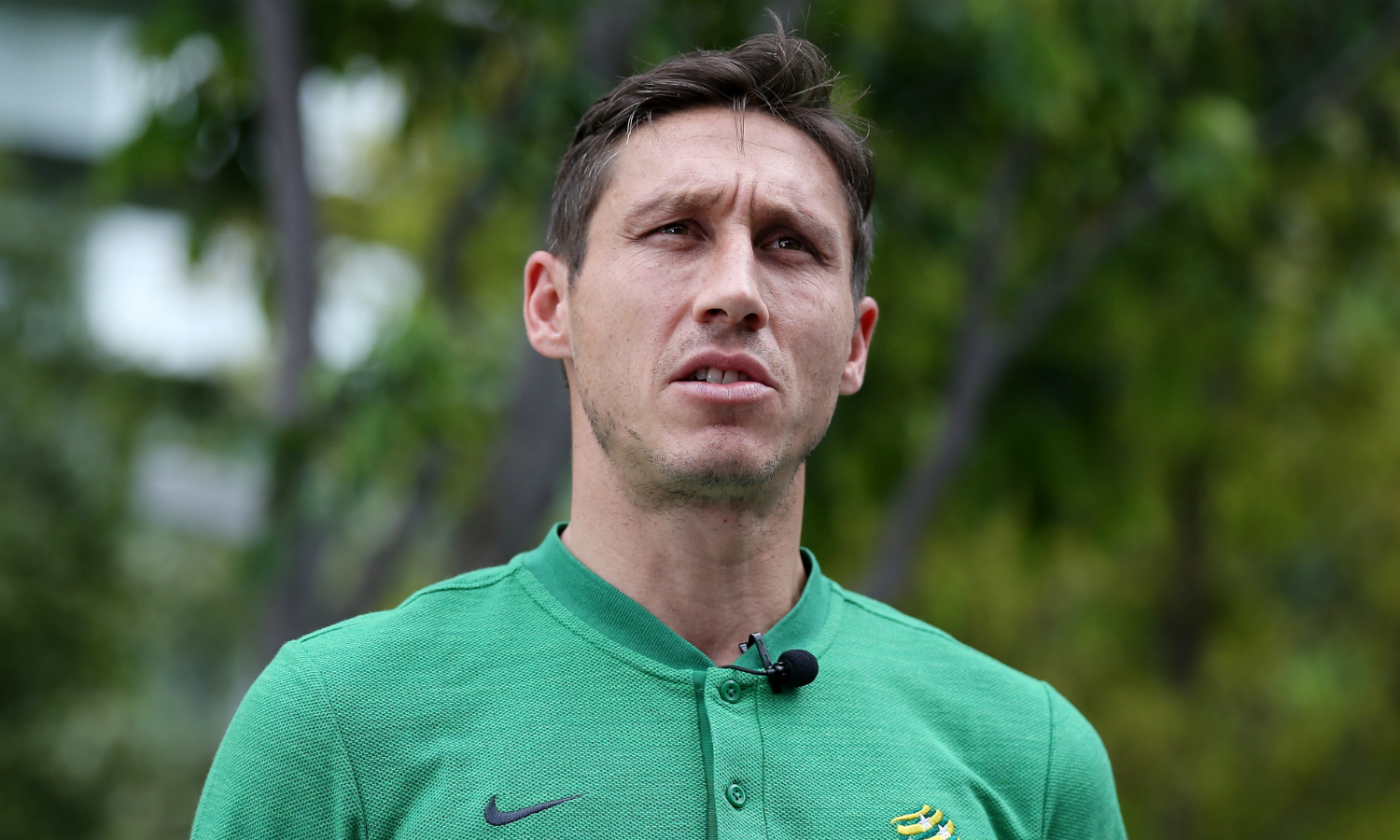 “I am extremely humbled by the opportunity,” Milligan said. “I acknowledge it is a significant responsibility and it is one which I look forward to.”

“We have had many great leaders over the years, who I both played alongside and admired as I grew up watching the national team. It is a huge honour to be joining them and I look forward to fulfilling the role with the support of our leadership group.

“We have a great culture within this squad and with the support of the leadership team we will continue to build on a new era for the Socceroos.

“We have a great challenge ahead of us at the AFC Asian Cup but we will travel to the UAE in the knowledge that we are well prepared. We have some exciting new players in the squad as well as some players who have been around the national team for a long time, which provides a good balance,” Milligan concluded.

Milligan will lead the team in action this evening when the Caltex Socceroos take on Korea Republic at Suncorp Stadium in Brisbane, before Australia plays Lebanon in Tim Cahill’s farewell match at ANZ Stadium at Sydney Olympic Park on Tuesday, 20 November 2018.